xWays Hoarder xSplit is the shiny, new slot release from the team over at Nolimit City, and from the looks of it, we're in for something quite different. Most of us have at some point wondered what a post-apocalyptic world would look like, but Nolimit City has decided to put their imagination into a slot and the result is pretty weird looking. Here you will find yourself hanging out with the Moonshine King as well as Karen and Hovenberg. Your goal as well as theirs is of course to hoard as much as possible in order to survive. There are a bunch of different items, and weirdly enough (yet familiar after the past year), toilet paper has the highest priority.

There are also quite a number of special features to keep players entertained. As the name of course suggests, there is a clear focus on the xWays mechanic as well as the xSplit Mechanic. You also have wild substitutions and a total of three Bunker Raid Free Spins modes. 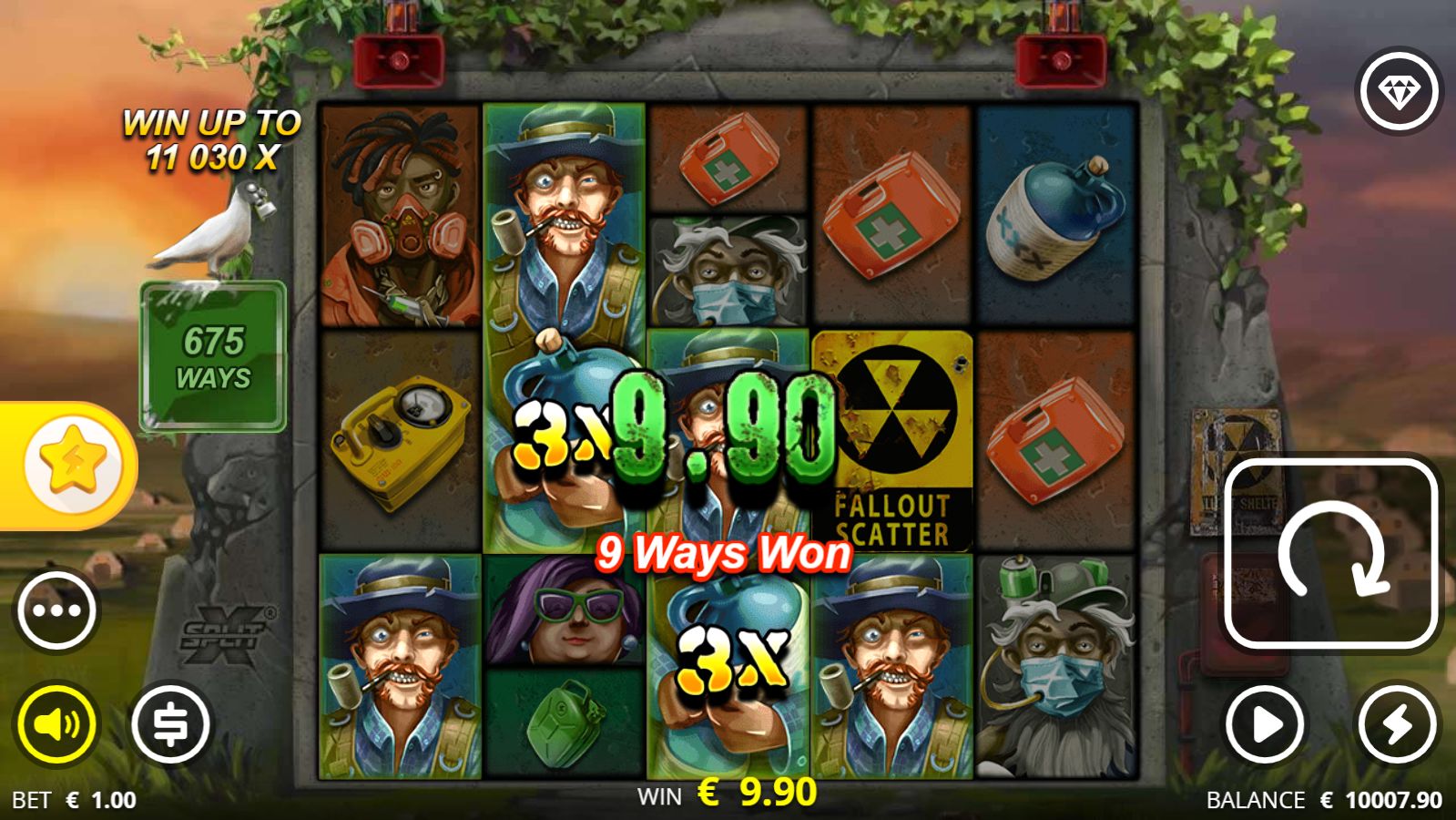 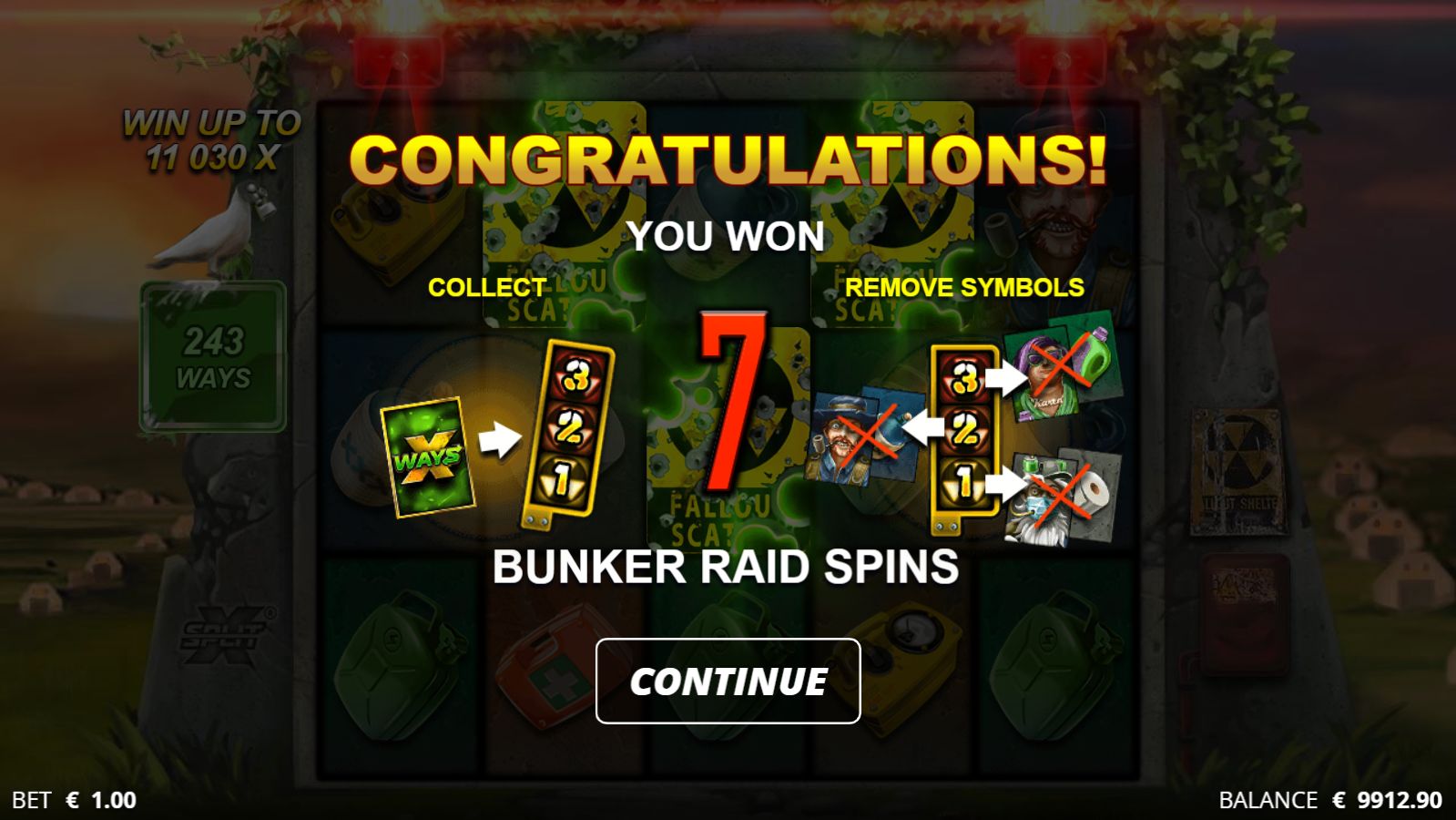 Starting off with the xSplit Wilds, this is no ordinary wild symbol. It works twice as hard as it will split all symbols to the left of it that are on the same row as the wild symbol. Should it split more than once, then it will have a multiplier attached to it. If an xSplit Wild splits an xWays symbol, then the xWays multiplier will be double for each split. It can only land during the main game and only on the three last reels.

Then we have the scatters, which as mentioned already will be able to trigger the Bunker Raid Free Spins feature. However, these scatters also have the ability to be upgraded to a Super Scatter symbol. Should the Free Spins feature be triggered by Super Scatters, then all symbols including the scatter will be converted to xWays symbols when landing on the reels during the feature.

Finally, there is the Wasteland Spins, which is the final level once the maximum number of xWays Symbols have been collected. At this final level, only 4 different symbols will be showing on the reels, making it easier to connect those big symbols.

In addition to these special features, you have the Feature Buy option. Through this feature, you will be able to buy your way into one of the three different features, which will cost you between x95 and x777 your total bet. 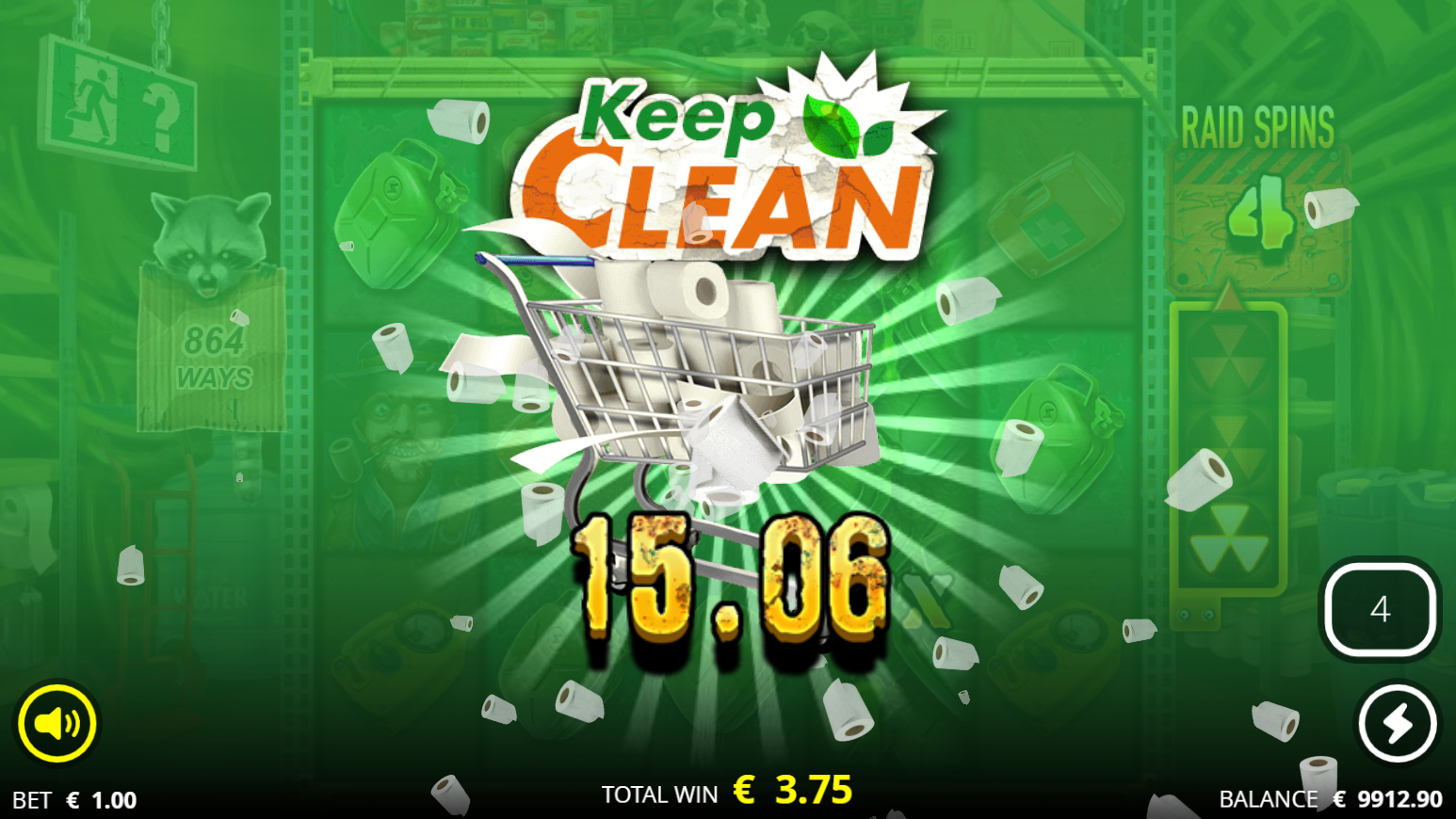 As soon as the game has loaded, it will become pretty clear to you that something has gone wrong in this world, with the obvious pandemic or post-apocalyptic theme going on. You will be joining a group of hoarders in this dystopian wasteland on their mission to try to survive. Your goal will simply be to collect different essentials such as laundry detergent, first aid kits, alcohol, and of course toilet paper. In the background, you will be seeing bushes and greenery that are overgrown as well as a bright orange sky and birds wearing gas masks. The reel set itself is set within a rock.

The low-value symbols on the reels are all the different items the gang is looking to hoard for survival, such as toilet rolls, petrol cans, a Geiger counter, an emergency kit, and a bottle of moonshine. The higher valued symbols are the different characters Karen, Moonshine Michael, Gordon Geiger, Terry Trash, and Dr. Wayne.