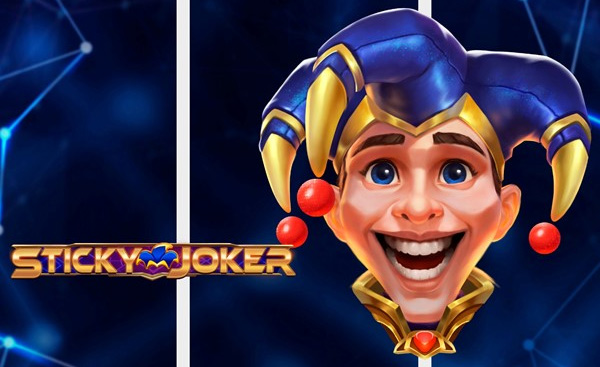 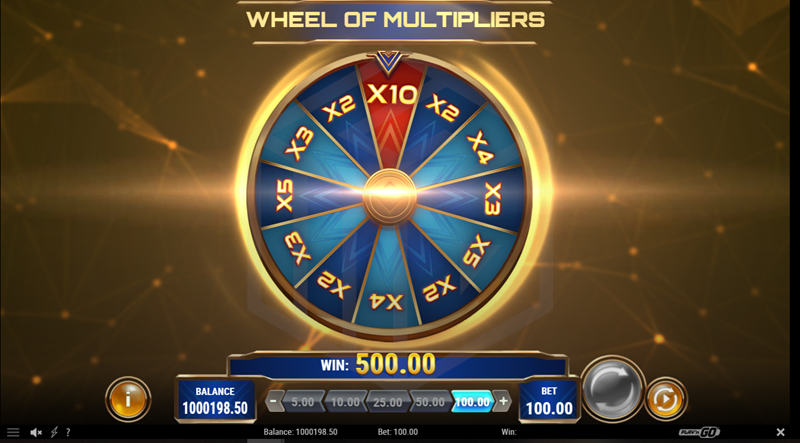 Let us take a look at the special features and see what this sticky joker has to throw at us.

The Wild symbol is the sticky joker himself and can substitute for all other symbols. The Joker also has the ability to trigger re-spins in which the Wild will remain on the reels until the re-spin has come to an end.

At the end of the re-spin feature, if four or more Wild symbols are present on the reels then you will be taken over to the multiplier wheel to see which multiplier will be added.

The highest multiplier that can be awarded from the Wheel is x10!

During this feature, you have a chance to win up to 1,650x your stake placed! 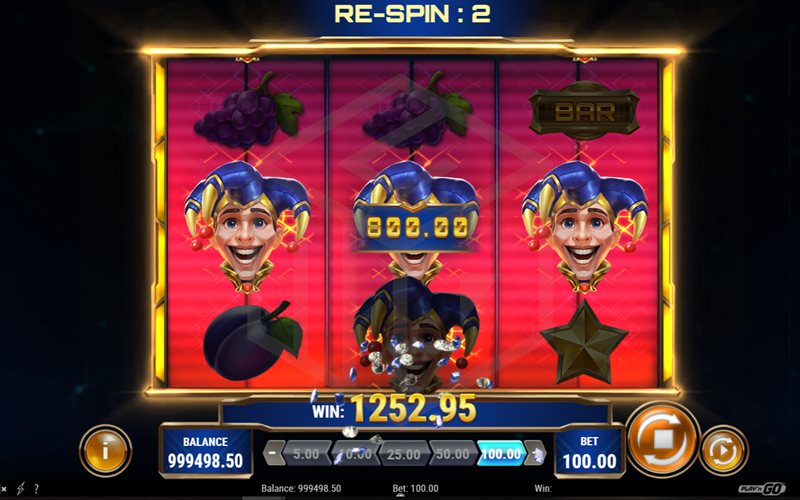 If you have played any other ‘Joker’ slots by Play’n GO, then you should have a pretty good idea as to what to expect with this new online slot game.

The design and symbols follow the same theme as the previous editions, just this time the joker is blue.

The high and lower-paying symbols are still illustrated with the same images - lemon, star, joker etc just like in the other ‘joker’ slot games, for example, Fire Joker.

The soundtrack almost sounds like you are entering a showbiz program, and can get a bit irritating after a few moments, so you may want to consider turning the volume down, or on mute.

Our Thoughts on Sticky Joker

When it comes to Play’n GO’s Joker editions we can kind of know what to expect. Each edition is a clone of each other, with slight variations.

It would have been nice to have seen some different features added to the new edition to differentiate between one and another.

The tracking music is rather irritating, which means playing Sticky Joker on mute was much more satisfying. Although there is something not so appealing to playing a game in silence.

The slot its self is enjoyable to play, and is fairly easy to trigger the different features, giving you more chance to bag yourself a win which is 1,650x your bet!!