iSoftBet are back with another Megaways slot, this time opting for a quirky fast-food restaurant theme with Royale with Cheese Megaways.

Quentin Tarantino’s Pulp Fiction influences this game in more ways than one. The name ‘Royale with Cheese’ was popularised after John Travolta’s character in the movie, Vincent Vega, explains to his murderous partner (played by Samuel L Jackson) that in France a quarter pounder with cheese is called a ‘Royale with Cheese’ as France operates the metric system, and hence wouldn’t know what a quarter pounder is. The second Pulp Fiction influence is the fast food restaurant in which the game is set. The 50’s design and menu is similar to the Jack Rabbit Slim’s, the diner where Vega’s boss’s wife, Mia Wallace (played by Uma Thurman) takes Vega for a burger, a five dollar shake, and a boogie.

There is plenty to play for here with the huge 50,000x max payout up for grabs in the free spins bonus round. There are also a few additional features to keep you engaged which separate Royale with Cheese Megaways from it being just another Megaways by numbers slot. With that being said, let’s take a look at what’s on offer inside the diner…

Before free spins commence you must ‘Build Your Burger’, a pick bonus designed to add free spins, win multipliers, and Megaways to your starting position. The pick bonus consists of a 5x5 grid of squares. Behind each of these squares is an ingredient which is added to your burger. Ingredients also add free spins, win multipliers, or increased minimum Megaways. Also, among the picks are a ‘Large Meal’ and a ‘Super-Size Meal’ both of which remove low paying symbols from the reels. There is also a double decker bun which doubles the number of spins and multipliers you have at the time it is picked. The first pick is automatic and is a single burger bun, adding 1 spin (and any other spins you may have earned on the triggering spin) but from then on, all the picks are your own. The Build a Burger round ends either when a second bun is picked – or if all pick-me squares are revealed.

Once the Build a Bonus round is complete, free spins begin. Each new winning combo adds 1x to your win multiplier. The win multiplier doesn’t reset until the end of free spins. During free spins scatter symbols only appear on the horizontal reel which runs above reels 2-5. Land 3 scatters for an additional 5 free spins. Retriggers are potentially limitless. With limitless retriggers and unlimited win multipliers, the free spins round is where the biggest wins will always come.

For those unfamiliar with Megaways slots, the number of paylines, or in this case ‘Megaways’, changes every spin. During both the base game and the bonus games the 6 reels contain between 3 and 7 symbols on reels 2-5, and between 2 and 7 symbols on reels 1 and 6. The number of symbols on each reel can change on every spin. The maximum number of Megaways in this set up occurs when all 6 reels land maximum symbols on the same spin. 3 or more identical symbols on adjacent reels from the leftmost reel constitute a winning combo. As such the highest number of Megaways on offer here is 7x7x7x7x7x7, or 117,649 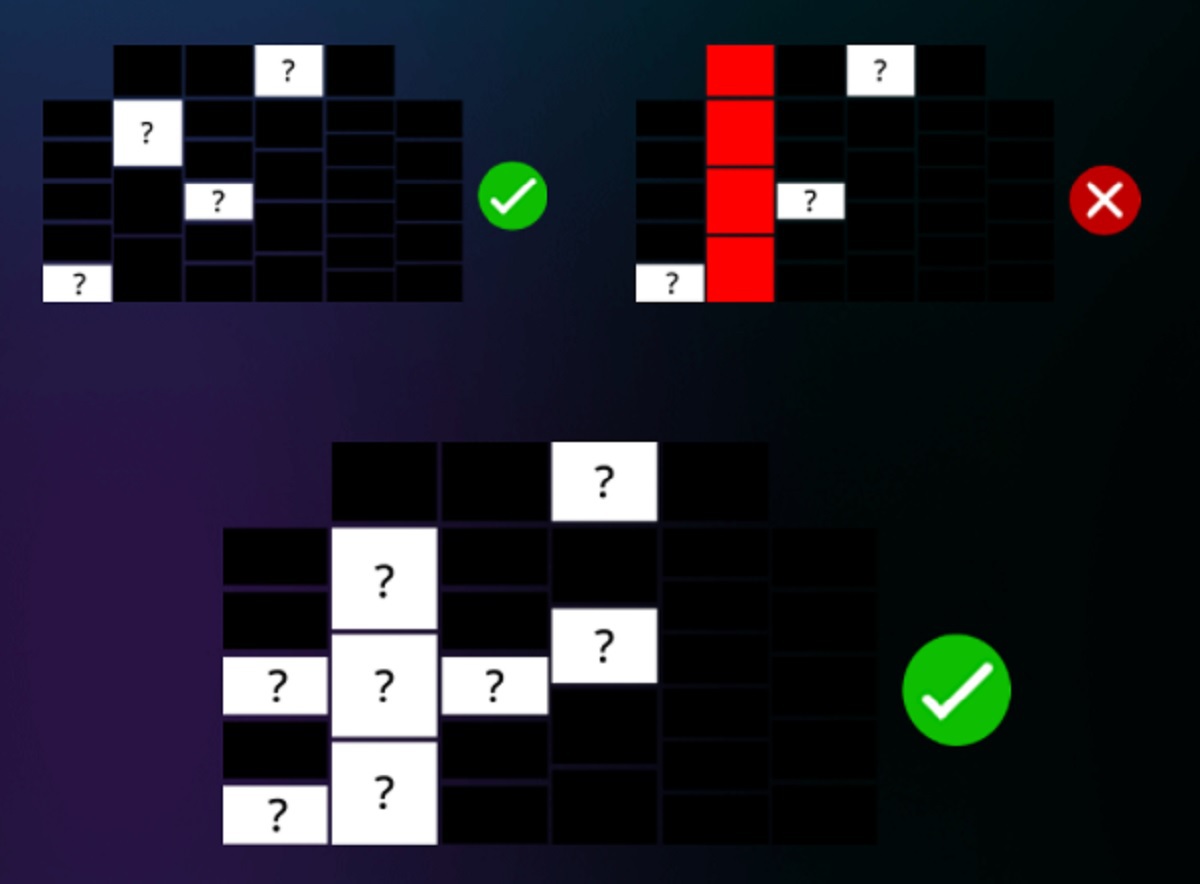 In Royale with Cheese Megaways, symbols cascade onto the reels rather than spin. After a win is added to your balance, the winning symbols explode to be replaced by symbols cascading from above. A winning combo caused by this cascade is called a reaction win. Reaction wins continue until no new winning combo is formed, after which the spin ends. Cascades occur during both the base game and the free spins bonus round. Cascades with reaction wins occur in both the base game and during free spins.

The Max Megaways feature occurs randomly during a spin and results in all reels landing the maximum possible number of symbols for a guaranteed 117,649 ways to win spin.

The game’s logo signifies the ‘Mystery Symbol’. Mystery symbols tend to land in abundance and at random. All mystery symbols transform into one randomly chosen regular symbol at the end of the spin.

Look and Feel of Royale with Cheese Megaways

Royale with Cheese Megaways has a fun 50’s fast food vibe. Set at a typical mid-century American fast food diner, the game is all juicy burgers, squawking mechanical chickens and cheesy American voiceovers. The reels are set inside a 50’s jukebox frame in front of the restaurant. The 6 low value symbols are the playing card values 9-A. The highs are all taken from the diner menu, ice cream sundaes, hot dogs, fries, and burgers. The burger is the highest paying, with 6 adjacent burgers paying 10x the bet size. See the full paytable below, based on a €1 spin.

In terms of gameplay, this isn’t an especially novel slot as we’ve seen all of these features before in one guise or another. However, they have been repurposed well and make for an entertaining game.

Royale with Cheese isn’t as good as another recent iSoftBet slot, Moriarty Megaways, but they few are. That being said, it is a fun romp with some quirky features, a quirky soundtrack, and a massive top win, and for those reasons alone I’m giving it the thumbs up.