With the New Year somehow already well into its second month, now is the time to look back at some of January’s finest releases courtesy of some big wins from some of our favourite Twitch streamers. We have a few famous streaming faces in this collection, a couple of Megaways slots, a new innovation from Yggdrasil, and a half-decent game from Gamomat! So, without any further ado, let’s get on with the show.

Piggy Riches Megaways is a collab between NetEnt and their recent acquisition, Red Tiger (who were already the proud owners of a Megaways license), bringing new life to the NetEnt classic, Piggy Riches. In our first clip CG supremo, LetsGiveItASpin is giving the new slot a spin at €8 a pop. We join the action shortly before LGIAS lands three scatters to trigger free spins. The number of free spins awarded are determined by a spinning wheel, which also determines the win multiplier the spins begin with. Hitting 7 free spins with a 4x multiplier isn’t the best of starts, and with three spins to go things aren’t looking too hot. A 5x full reel multiplier wild helps Kim take his win over €400 but with just one spin remaining it looks that’s going to be his lot. At this point, however, a series of 12 consecutive wins not only takes the win multiplier up to an eventual 20x, but also includes a series of medium-sized wins along with a big win of over €2,300 with 10’s followed immediately by a win with high value purses worth more than €2,400. In total this series of reaction wins added €5,547 to the kitty. In total LGIAS finishes free spins on a 25x multiplier and a win of €6,367 (796x).

It didn’t take long for a big win to appear on our forums for Yggdrasil’s innovative new ‘Splitz’ slot, Temple Stacks. Forum member Brande’s first post on January 3rd was to celebrate this big win. We join the action as Brande triggers the free spins bonus round playing at €1 a spin. Brande opts for the 2nd most volatile Silver option of 6 spins with each mystery stack containing between 5 and 11 symbols (a mystery stack covers an entire reel and using the ‘Splitz’ mechanic randomly picks the number of identical symbols which will appear on the reel). It doesn’t take long for the money to come crashing in as the very first free spin brings down 4 mystery stacks on the first 4 reels which reveal a combined 27 high paying purple gems. Combined with the single purple gem on the 5th reel the total win for this spin alone is €1,890. A few more mediocre wins result in a bonus round win of €2,061 (2,061x) win for Brande.

Next up is German CG streamer Jamjarboy trying his luck at €1 a go on Gamomat’s new Wild West themed slot, Western Jack. Unusually for Gamomat, Western Jack has some quite nice visuals and a fun to play bonus round. Not knocking Gamomat here but most of their slots are squarely aimed at the hardcore grinders who just want high volatility, no frills, reel spinners. It is the game’s free spins bonus round which provides Jamjarboy with this clip’s big win. Triggered by the sheriff’s badge scatters, this game always awards 10 free spins (with no retriggers) with sticky wilds. The wilds tend to mount up meaning that the bigger wins come towards the end of the bonus round. Jamjarboy averages one wild per spin for the first 8 spins including a fully wild line. With so many connected wilds the last few spins are all lucrative for our man JJB. Spins 7 through to 10 earn wins of 91x, 132x, 132x and 181x for a €618 (618x) win.

WMS dropped another of their classic slots with a Megaways makeover this January, and this time it was 2014’s Aztec themed Montezuma which was given the Megaways steroid injection. The silent star of this clip is UK streamer Chipmonkz who is spinning the reels when a free spins win gave him a four-figure win on a £2 stake. After landing 16 free spins on the Montezuma wheel it only takes a couple of warm-up spins before the increasing win multiplier starts to ratchet up. Chipmonkz’s reaction wins on his 3rd spin move the multiplier up to 9x (and his winnings already up to £69). It takes another 4 spins before the next important win lands. Chipmonkz manages to get the multiplier up to 14x by the end of his next series of reaction wins but more importantly he is lucky enough to land multiple adjacent wilds on the top, horizontal row on multiple spins which give him a lot of completed paylines resulting in a single spin win of £532, his biggest in the bonus round. By the end of the bonus round he has driven the win multiplier up to 26x and enjoyed further wins including ones of £116, £152, and £104 for a total win of £1,009.40, equal to 505x his bet size.

Rounding off our review of some of January 2020’s best slots we have yet another CG streamer, Daskelelele trying his hand at Relax gaming’s excellent new slot, Snake Arena. All the action takes place inside the grounds of a cartoon medieval castle where the main feature involves a Snake gobbling down Knights as they appear on the game grid, growing in size after every meal – much like in the classic ‘snakes’ game you used to find on every old Nokia phone, only with much better graphics!

Daskelelele enters the bonus round playing at €5 a spin with the intention of keeping that snake growing for as long as possible because if the snake stays alive, the free spins continue. Also, the snake’s body acts as a wild symbol for every symbol space it occupies, and of course the longer it stays alive, the longer its body gets which in turn can lead to some nice wins. The snake dies if, whilst on the hunt for the latest tasty Knight, it crashes into its own lengthening body. The ultimate goal here is for the snake to manoeuvre in such a way that it completely fills reels 2-4 of the board (the snake never enters the first reel space).

Well, happily for Daskelelele (who at this point was down a substantial amount looking at his deposit/withdrawal ratio), he is lucky enough to eventually fill reels 2-4 with the snake, picking up wins of €1,884 before being awarded the 1,000x jackpot for completing the bonus round. Daskelelele’s total win of €6,884 was worth 1,377x his bet size. 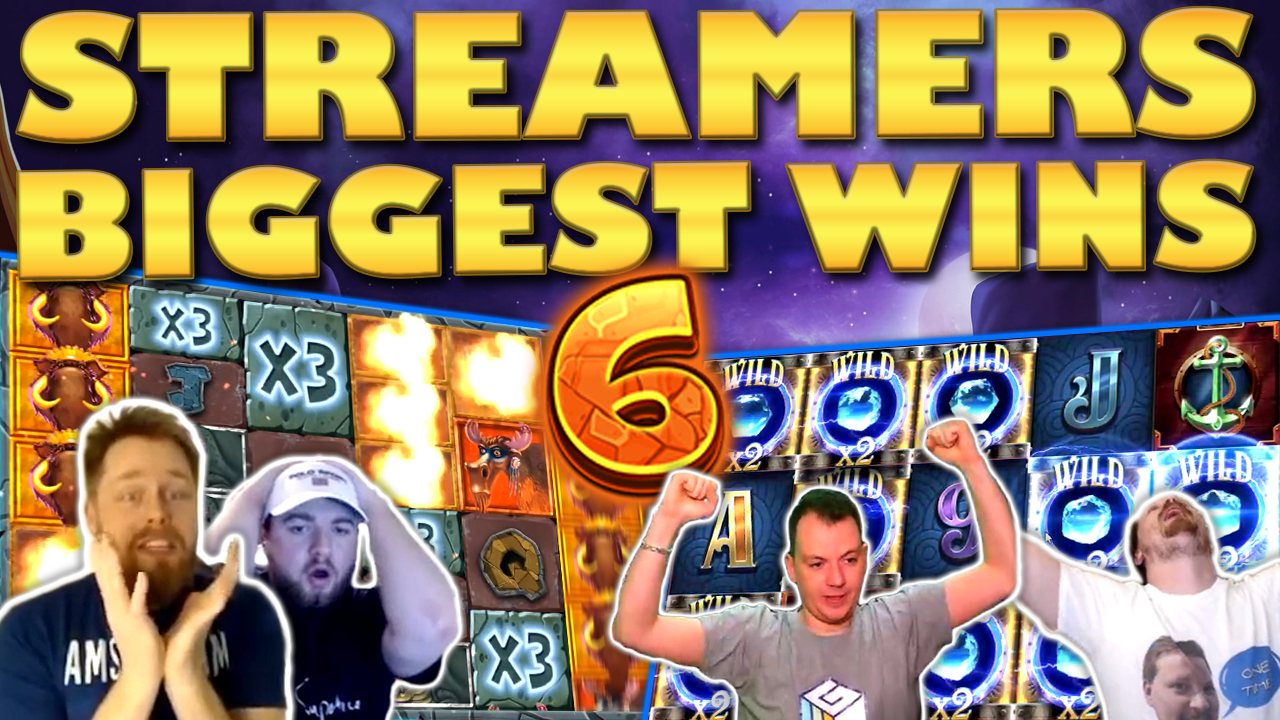