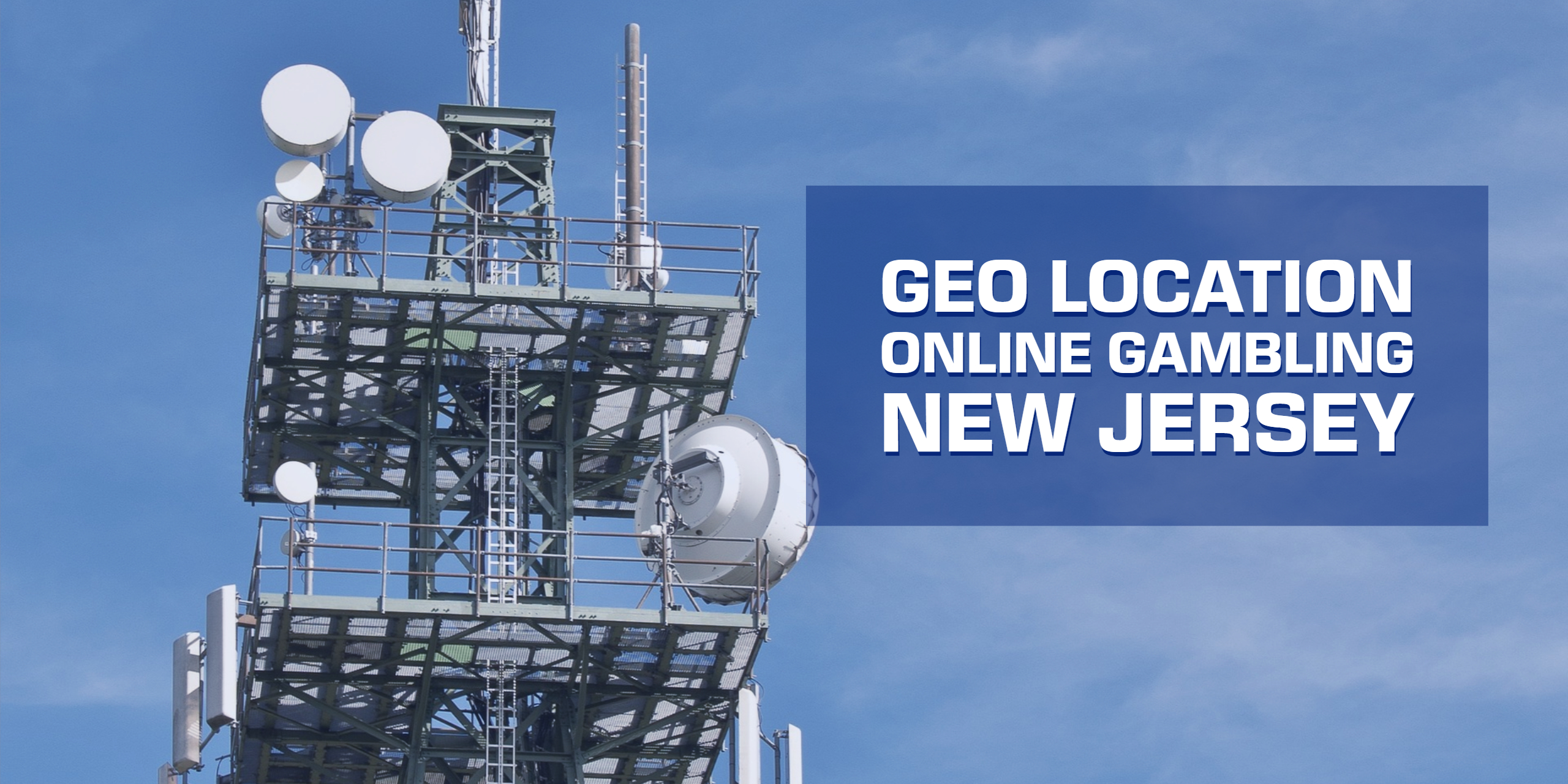 Many states are following the path on legalising and regulating online gambling laws over the country. These laws require the players to play from within state lines. What does this mean?

This means that you don’t necessarily have to be a resident of that state to play, but be physically present in that state when you do. Online Gambling Sites have taken up this responsibility to make sure their players are playing from where they say they are. But how would sites prove this? By a technology called Geolocation. In New Jersey, the laws mandate that online gambling sites have to use this.

What is Geolocation and why are online gambling sites using it?

Most of the states are governed by the same laws relating to gambling, however, some states have different laws. When a player plays on a particular online gambling site in a certain state, the player and the website are legally binding with the laws in that current state. The responsibility and Liability that comes with players playing out of state, falls on the online gambling sites. Legally, they are responsible if players cross states lines, but say they are playing in a different state. That being said, players can freely play demos, deposit, withdraw and perform account management functions from anywhere in the US. But playing online for real money, is restricted to that state only.

How does Geolocation work?

Geolocation is a technology that can pin point someone’s location as accurately as possible. There are a couple of methods they do this: Either by tracking the player’s IP address or by triangulating their location via their WiFi signal. The data is received and thrown back to the online websites, who are always in control of knowing a player’s coordinates, some better than the others. It works like GPS Location Services on mobile devices.

What companies give Geolocation Services to Online Casinos?

The largest geo location supplier in the USA is GeoComply which is licensed by the New Jersey Division of Gaming Enforcement (NJDGE) the Nevada Gaming Control Board, and the Commonwealth of Delaware to provide geolocation solutions in addition to other anti-fraud services to the online gambling market in those states. They are the number 1 player in Geotechnology at the moment. So much that lotteries in the US that have gone digital, are also using GeoComply. Some lesser known software companies that are legally authorised to provide these services in relation to online gambling are:

Are there any issues with Geolocation technology?

When New Jersey opened it’s doors to the Online Gambling Community, the geolocation technology, being new, was returning false negatives. This means that players who were inside state lines and complying with the regulations, were frozen out of online gambling completely. Most of the false negatives were returned on players who were in areas very close to state lines. The NJDGE stepped in with a solution : Establish a buffer zone in these areas. These buffer zones took a while to get adjusted to the geotechnology service providers. They took some time, studied the system, fixed some holes in their system, and managed to start providing much more accurate data within a month’s time. Those days, Wifi triangulation and IP address tracking was just being introduced and had many gaping holes in the system. These days, very accurate data is able to be captured and the cases of “False Negatives” is an extremely uncommon sight.

What players can do to ensure Geolocation technology works properly for them?

Players are usually asked to download and install a software plug-in on their PCs, which starts tracking their location as soon as it’s running. They tend to occasionally check and make sure the player is located well inside that state line. However, some extra steps taken by players who legitimately want to have an uninterrupted gambling experience by following all regulations and mandates, are :

Does Geolocation work on Mobile devices?

This is a question we see asked around a lot. These days, players prefer to play comfortably sitting on their couch with their mobile or tablet device in their hands to gamble online.

The answer, is yes. IN fact, Geolocation technology works much better and accurately on mobile devices than it does on desktops or other devices. This is because, providers like Android and iOS, use their own GPS technology which works seamlessly with Geolocation. Users playing on their mobile devices need not use a separate plugin or software for this. They just need to have GPS Location Services enabled on their phones and they’re good to go!

We recommend Gambling Responsibly and following all Regulations that govern them.