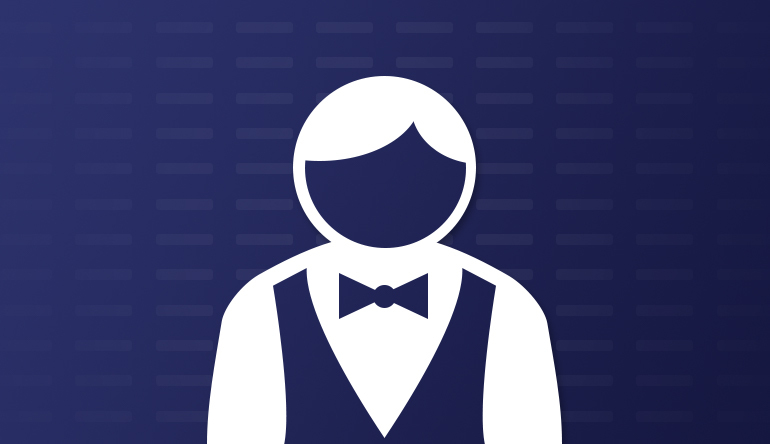 Looking for a new game to try, and sick of grinding slots? What about some fun game-shows to lighten the day this week?

What Is a Live Casino Game Show?

Live Casino Game shows are becoming the new trend for 2020. With more of them starting to appear in our casinos, we have some of the iGaming giants to thank, especially Evolution Gaming.

If you are familiar with TV shows such as Who wants to be a Millionaire or Deal or No Deal then these are the types of TV game shows which are being turned into fantastic Live Online Casino Game Show games.

The live casino game show games are hosted by professional and friendly dealers to enhance the players experience whilst enjoying playing their favourite TV show.

Crazy Time - The latest innovation from Evolution. - Said to be released to a selection of casinos mid-June 2020. Think Dream Catcher on steroids! Find four different bonus rounds, amassive potential of up to 120.000x wins, and hours of fun. Crazy Time live Guide

Dream Catcher is the original live casino game show game to come out of Evolution Studios. Quickly becoming a favourite amongst gamblers, this "wheel of fortune" game was a great fresh breath when introduced in 2019.

Based on one of the most renowned board games in history, Monopoly Live takes the fun to a whole new level. A live dealer hosts the game and spins the money wheel, while Mr Monopoly stands aside and watches until the 3D bonus round is activated.

During the Bonus round, you will make your away from the 3D Monopoly board just like if you were playing the board game. Evolution Gaming released the mighty popular Monopoly Live game in April 2019.

Capture the magic of the football-focused game live from Evolution Gaming’s Football Studio. Bringing football to a studio game has lead to welcoming hosts engaging in commentary and football chats, along with cheering on goals. Football Studio is also a fast-paced card game.

Deal or No Deal - Live

Deal or No Deal is a popular British TV show which is hosted by Noel Edmonds. Based on 16 briefcases which are valued at different amounts, a contestant has to gradually open each one to reveal the amount of money inside. Released in 2019 the TV show was turned into the worlds first live casino game show, the game comes with unique prize multipliers and top cash prizes!

Play Deal or No Deal at LeoVegas

Set in a black and gold art deco environment, lightning roulette is a revolutionised version of roulette. The game offers players a chance to win even more lucky numbers and receiving more lucky payouts.

All the elements of an original roulette game can be found in Lightning Roulette, just at a more fast pace and with a more thrilling experience. Lightning Roulette was released in 2018 and won the EGR Operator Awards 2018 for making the biggest impact as a stand-alone game.

A beautifully designed game that can appeal to not only to players who enjoy the table games but also to those who enjoy having a spin on the slot machines or stamping numbers on their Bingo cards. Lightning Dice is hosted by a friendly games presenter and is played with three dice which are dropped into the transparent Lightning Tower. With a chance to land a random win multiplier worth up to 1000x, you get a chance to win delightful amounts on each bet placed.

Evolution Gaming brings you a touch of Las Vegas to you with this unique 1985 themed poker set. Played at a fast pace, the game offers large payouts and wins can be won from a 3, 5 or 7-Card Hand. For new players looking to gain some poker experience, Side Bet City is one of the best places to start, as the gameplay is simple and pleasurable.

With a similar appearance and mechanics to the Lottery or Bingo, Megaball is Evolution Gaming’s latest release and WOW it is one of a kind! With an outstanding layout and design, Megaball is incredibly unique and offers players a chance to win up to a jaw-dropping 1,000,000x their stake!

Mega Ball features up to two mega ball bonus rounds and requires players to purchase from 1 card up to a maximum of 200 cards to play in one go. Balls will be randomly drawn from the ball machine and players need to complete as many lines on their cards to win.