How to win big in Reel King Megaways - Free Spins 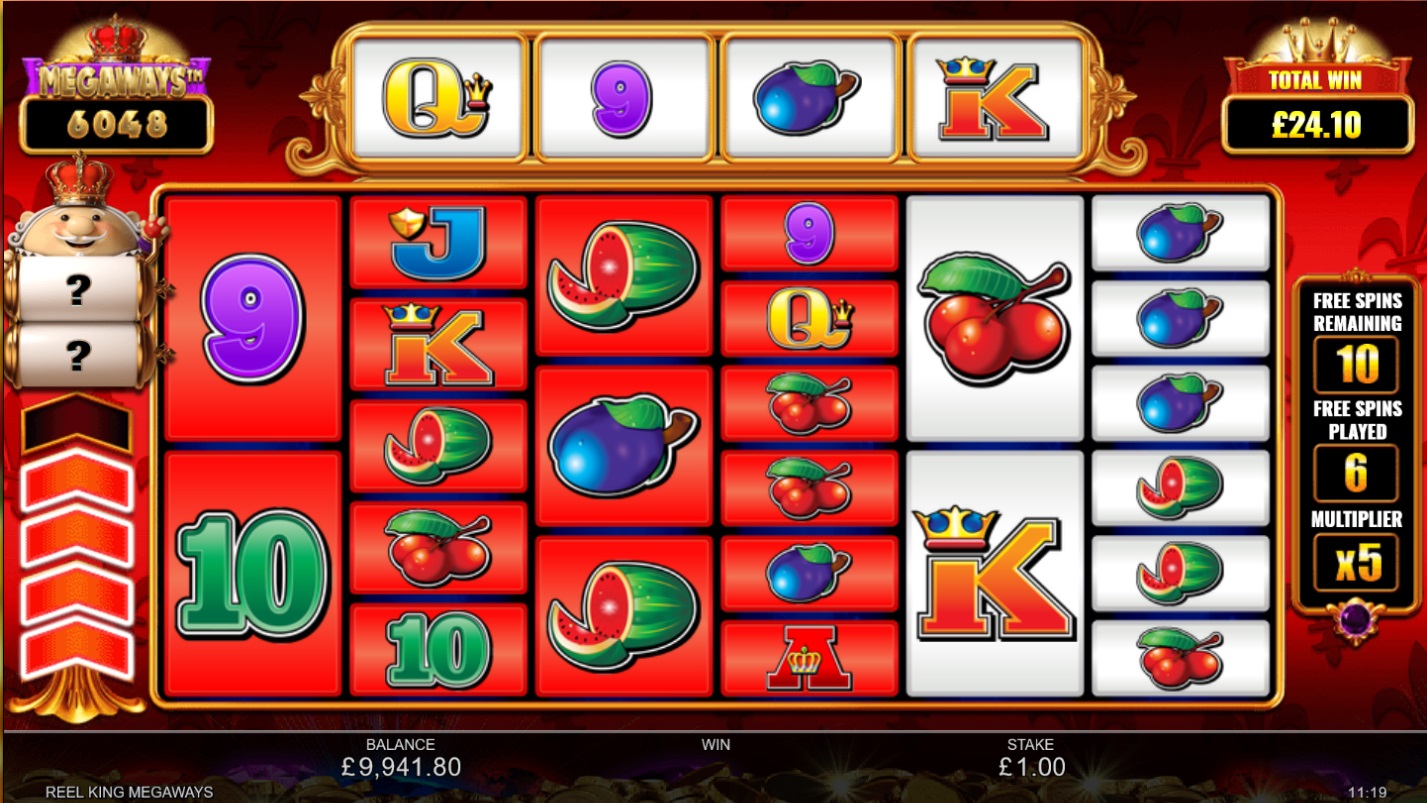 For those unfamiliar with Megaways slots, the number of paylines, or in this case ‘Megaways’, changes every spin. Each of the 6 reels contains between 2 and 7 symbols, and that number changes on all reels every spin. The maximum number of Megaways occurs when all 6 reels land 7 symbols on the same spin. As winning combinations are formed by 3 or more identical symbols on adjacent reels from the leftmost reel, the highest number of Megaways is 7x7x7x7x7x7, or 117,649. 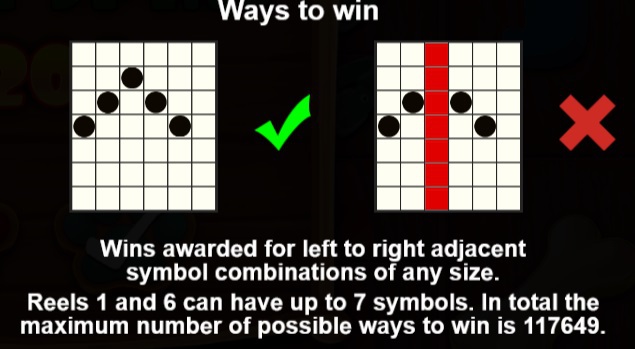 Symbols cascade onto the reels rather than spin. After a win is added to your balance, the winning symbols disappear to be replaced by symbols cascading from above. A winning combo caused by this cascade is called a reaction win. Reaction wins continue until no new winning combo is formed, after which the spin ends. This mechanic serves both the base and bonus games.

While free spins benefit from the red lit reels, the base game uses yellow lit reels. Between 0-6 reels can be lit yellow automatically during a base game spin. Furthermore, a winning combo lights the leftmost unlit reel. Consecutive wins light consecutive reels. A non-winning combo resets lit reels. 6 lit reels triggers the Reel King Feature which improves to the Super King and then Mega King feature in the event of two further consecutive winning cascades. 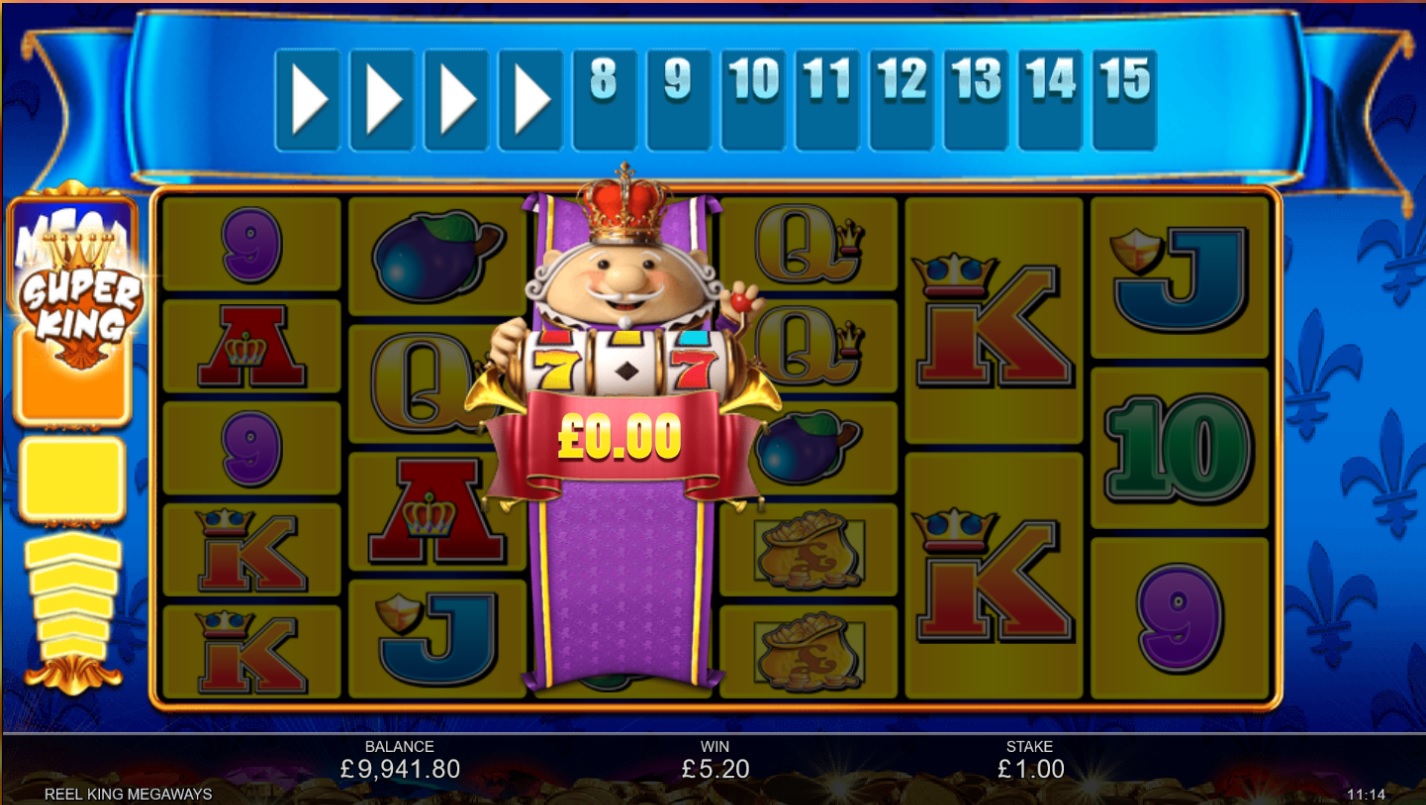 If you don’t reach free spins during the Reel King feature, you can gamble your Reel King winnings for a chance of 6 free spins on a win/lose wheel. You can also gamble the number of spins you won up to a maximum of 25. 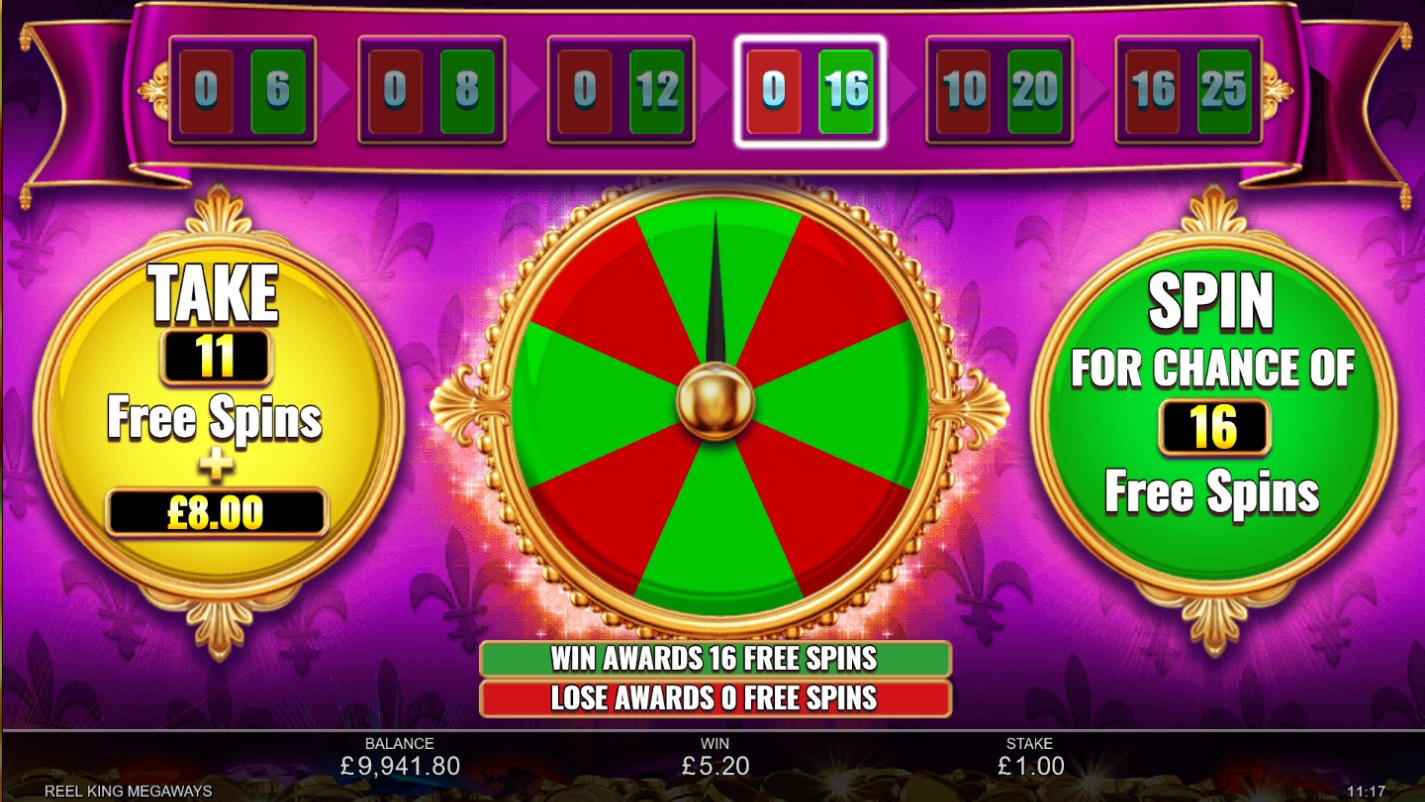 The benefit of using a classic slot for a Megaways upgrade is that there is relatively little original design work to do. It looks a bit dated in part, but that’s what staying true to the original is all about. It’s instantly recognisable and Inspired have done a good job translating it to the Megaways format.

The symbols have remained the same, with a couple of additions (melons and 9’s). All symbols and values can be seen in the table below. 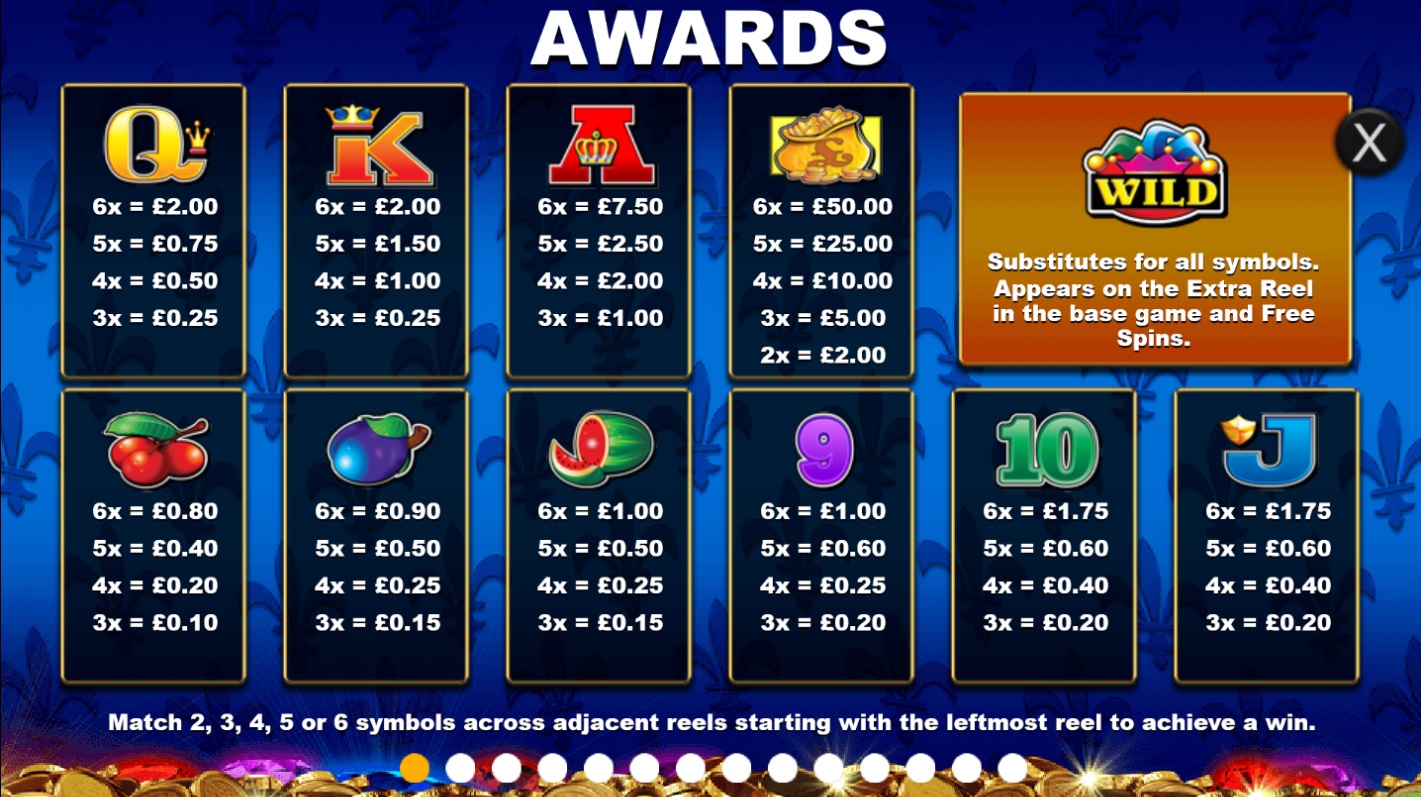 Inspired have done a job with the Megaways reboot with a good combination of features which work well together. Fans of the original should love it, as should any Megaways fan.