Let’s Get Ready to Rumble Slot 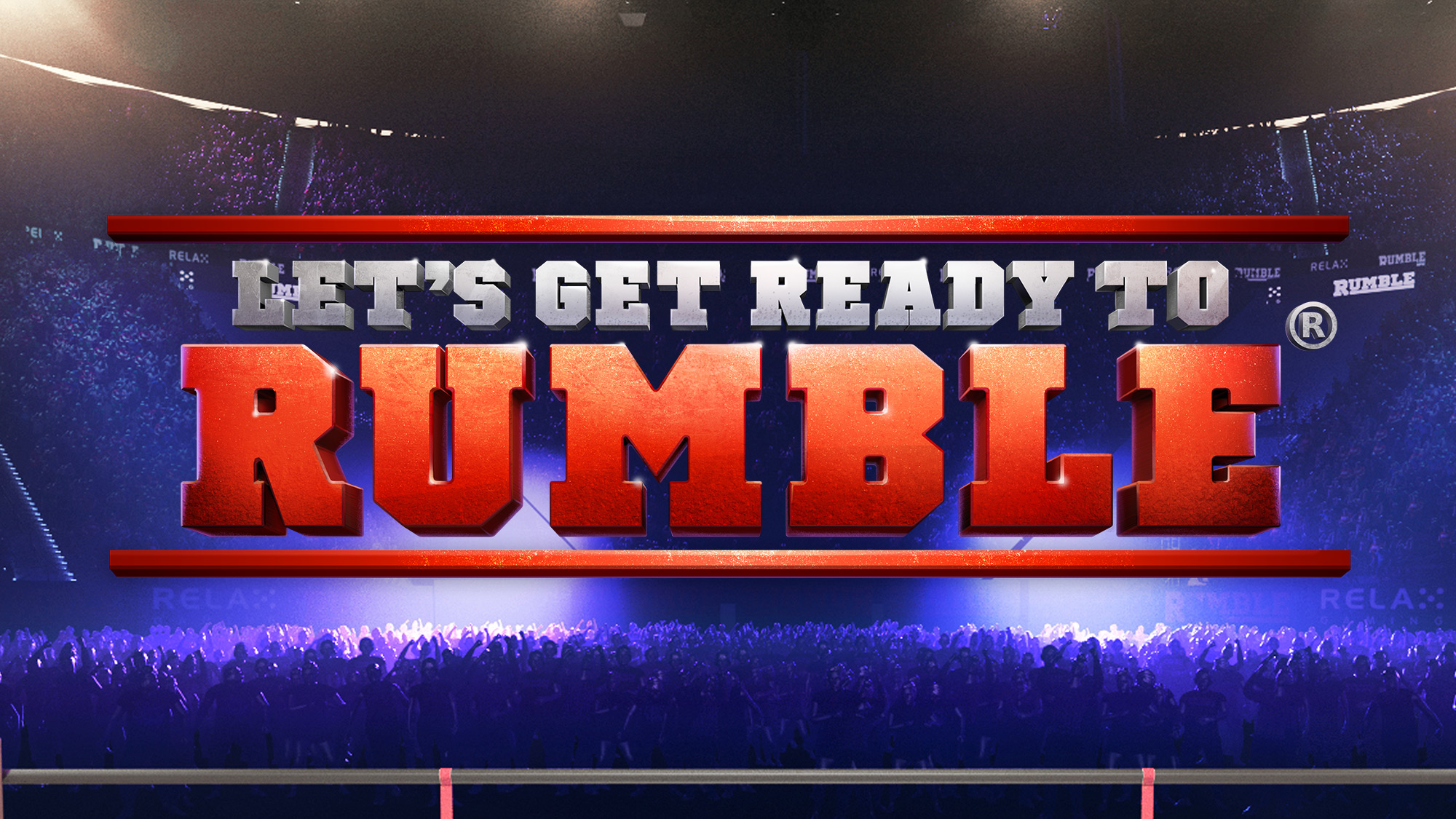 Play Let’s Get Ready to Rumble Slot on

In May, Relax Gaming announced their first branded games agreements with world-renowned sports announcers, brothers Michael and Bruce Buffer. Those games are now ready for general release; Bruce has leant his image and voice to MMA themed slot “It’s Time”, while Relax’s new boxing-themed slot is named after Michael’s legendary catchphrase “Let’s Get Ready to Rumble” It is the latter on which we’ll concentrate here.

Set in a packed arena on fight night, Let’s Get Ready to Rumble is played on a 6x4 expanding reel set with 466 – 1436 ways to win. The game operates a slightly unusual reel mechanic; in this game, a connected way is formed by any positions that are in adjacent columns and one row above, one row below, or in the same row as the symbol. As per most slots, winning combos must start at the leftmost reel. In the base game, this creates 466 ways to win with 1,436 ways possible when playing the expanded reel set.

This is a low-medium variance affair so it shouldn’t swallow your bankroll too quickly. LGRTR boasts a maximum win per spin of 1,864x the stake, rising to 2,389x during the game’s Rumble Spin feature. It is the aforementioned Rumble Spin feature which offers the greatest opportunities in this game. All the game’s features are randomly triggered and as such, there is no need for a scatter symbol.

As the game opens you’re taken to a wide-angled shot of a huge sports arena packed to the rafters on fight night. The screen zooms in towards the ring when the action begins. The wide-angled shot of the arena and thousands of fans is detailed and atmospheric, and Michael Buffer’s voice never fails to raise a smile. However, I can’t help but be a little disappointed in the overall look and feel of the game. The symbols and gameboard, in particular, look rather dated; more 2012 than 2019. It’s by no means terrible, more a missed opportunity.

Let’s Get Ready to Rumble comes with three feature games, all of which are randomly activated;

Randomly activated after any spin, Wild Stacks add between 2 and 5 fully stacked wilds on the reels. Wild Stacks will not appear on the leftmost reel.

Add-on features trigger randomly and in no particular order. The best wins occur when ‘Title Fight’ is triggered early due to the significant increase in the number of pay lines.

Let’s Get Ready to Rumble Summary

Relax have clearly put a lot of work into LGRTR and there is certainly plenty to get your teeth into. Feature lovers will be able to fill their boots with lots of bonus games which activate fairly frequently. This game is unlikely to excite fans who enjoy a bit of volatility as in my (admittedly brief) experience it seemed to fall towards the low side of low-medium. If you like bang for your buck, however, this is a great slot to play with a ton of engaging features. Also, for a low variance slot, a maximum win of over 2,300x is nothing to be sneezed at.

The one aspect which was a little disappointing was the design, especially the symbols and gameboard which felt a little tired and dated. Nevertheless, this is a fun slot, good for beginners upwards and for any bankroll.