Evolution Gaming has announced that they are extending their relationship with Scientific Games. As a result, this will mean Scientific Games will add Evolution Live Casino games to their OpenGaming ecosystem, which includes their OGS content aggregation platform which is renowned worldwide for the quality and breadth of content it offers.

Evolution’s world-class Live Casinos now offer even more choices for their licensees across multiple territories, including New Jersey to provide US players with feature-rich, multi-studio content. 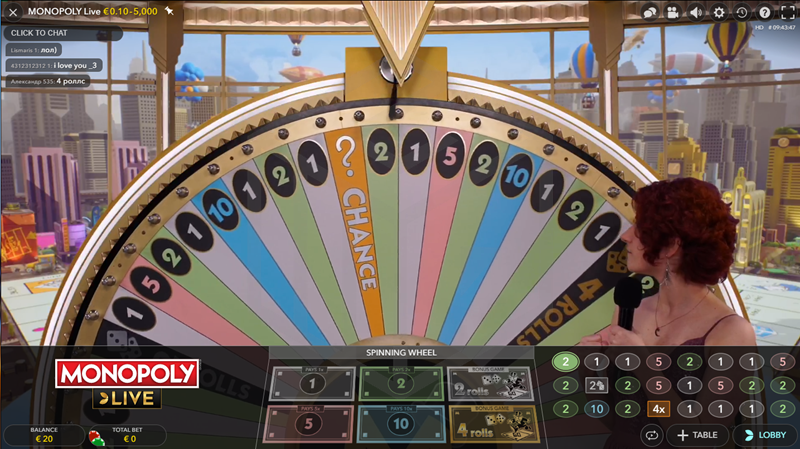 Evolution Gaming is one of the leading B2B Live Casino gaming services within the iGaming industry. Since launching in 2016, they have become incredibly popular within Europe not only with us players but also with operators.

Evolution Gaming understands the needs and requirements of us players, as well as the casinos, which is why they offer a great selection of live table games. Some of the services they provide include BlackJack, Roulette, Casino Poker, Wheel Games, Dragon Tiger and also Baccarat. From this selection of games category, you can find great games such as Deal or No Deal, DreamCatcher and Monopoly Live.

One advantage to players using Evolution Live table games is that the live dealers presenting the table games are of many nationalities, which means there is a good chance of being able to play in your own native language. Evolution provides tables in the following languages; English, German, Swedish, Italian, Spanish, Russian, French, Dutch and Turkish.

Evolution Gaming has recently announced that they are extending their relationship with Scientific Games, with the addition of Evolution's award-winning Live Casino solutions to Scientific Games' Open Gaming System (OGS) distribution network. 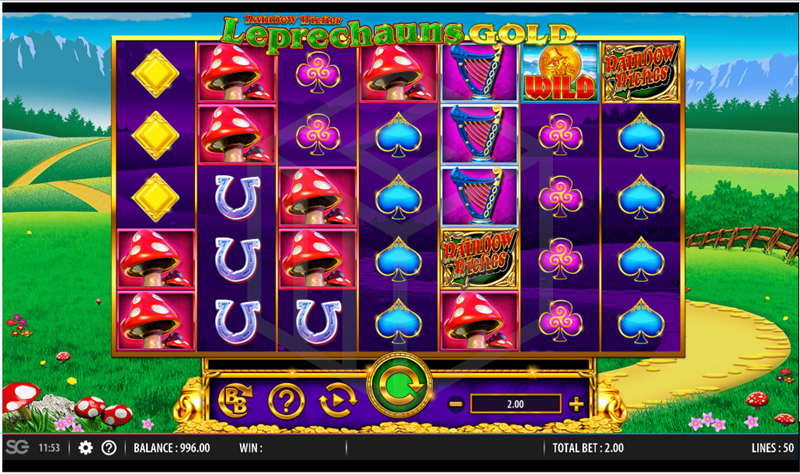 Scientific Games (SG) dates back to 1943 when they manufactured the old school favourite Pinball machine. With their headquartered in Las Vegas, Nevada, SG has made an enormous impact on us players and casinos worldwide.

Since launching the first instant lottery game in 1974, SG is at the top of the chain when it comes to offering creative content, innovative technology and the best lottery experiences.

With the news of Scientific Games and Evolution Gaming extending their relationship, meaning the move will follow successfully integrated deployments by the two companies in Canada, with BCLC (British Columbia Lottery Corporation), LotoQuebec and integrations in New Jersey for Evolution partners such as Resorts Casino Hotel and the Kindred Group.

Evolution Gaming has worked with SG for several years on exclusive game content, so it is exciting to see both parties extending their relationship. As a result, Evolution's Live Casino will be available on the Scientific Games platform.

Depending on the day of the week, Letsgiveitaspin will stream different categories of games. On Tuesday you can find him taking advantage of the Live Table Games. As you will notice from his streams, Kim loves a good game of Poker and Blackjack and frequently returns to Evolution Gaming online Live Casino.

If you are unable to check in on Table Game Tuesday or any other day of the week for that matter, then you can also subscribe to his youtube channel where he currently has 29.6K subscribers. Here you will find clips from all his streams. Check out an outtake of his stream below!