NickSlots and LetsGiveItASpin joined forces this Wednesday for an extra special Super Monopoly Money session.
The 3rd of its kind, as Nick and Kim have previously undertaken 2 similar endeavors.

Watch a quick review of the stream:

The two popular slots streamers put together a £2140 bullet, all to be played on the volatile slot.  Nick was in charge of the game while Kim had joined the rest of roughly 1000 viewers who had tuned in on YouTube and Twitch for Nick’s evening session.
The goal, as always, is to gather monopoly money and spins the wheel of fortune.

As usual, a raffle is in place for all the Monopoly sessions. The raffle for the viewers happens if the wheel hits 50x or more.

A total of 10% of the winnings would be given away to the viewers if that is to happen in any Monopoly session.

The start was quiet, with no big wins or much monopoly money gathered.
However Nick was making continuous small wins that kept the balance stable.
The only standouts were a couple of free spins triggered by Nick.
However these were not monopoly money Bonuses so they only contributed on the balance increase. Still the cold start had no effect on everyone’s good mood.

As the first hour was coming to a close luck began to change.
Nick managed to land a crazy combo that resulted in win of almost £100 monopoly money.
Next it was time for Kim to make his contribution. LetsGiveItASpin’s streamer picked the correct symbols that allowed Nick to activate a monopoly money free spins Bonus.
A great Bonus that resulted in a win of £134.

The better part of last hours passed without many noteworthy moments.
And then the time to spin the wheel had come….
After a quick discussion with Kim on Skype, Nick spun the wheel with £338 on the pot.
The expression “Third Time’s the Charm” sadly did not apply for our streamers.
The wheel stopped at 2x giving only a £677 award.

Even though Nick and Kim did not hit the 200x they were hoping for, that did not discourage the streamers. It was a fun stream enjoyed by all the viewers and that is a reward on it self.
The super bullets will continue next month and this time it will be LetsGiveItASpins Kim on the driver’s seat. 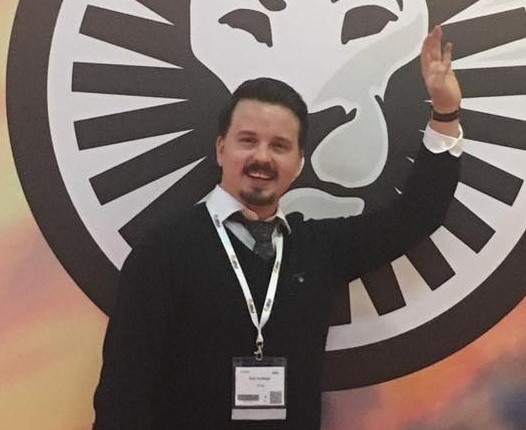