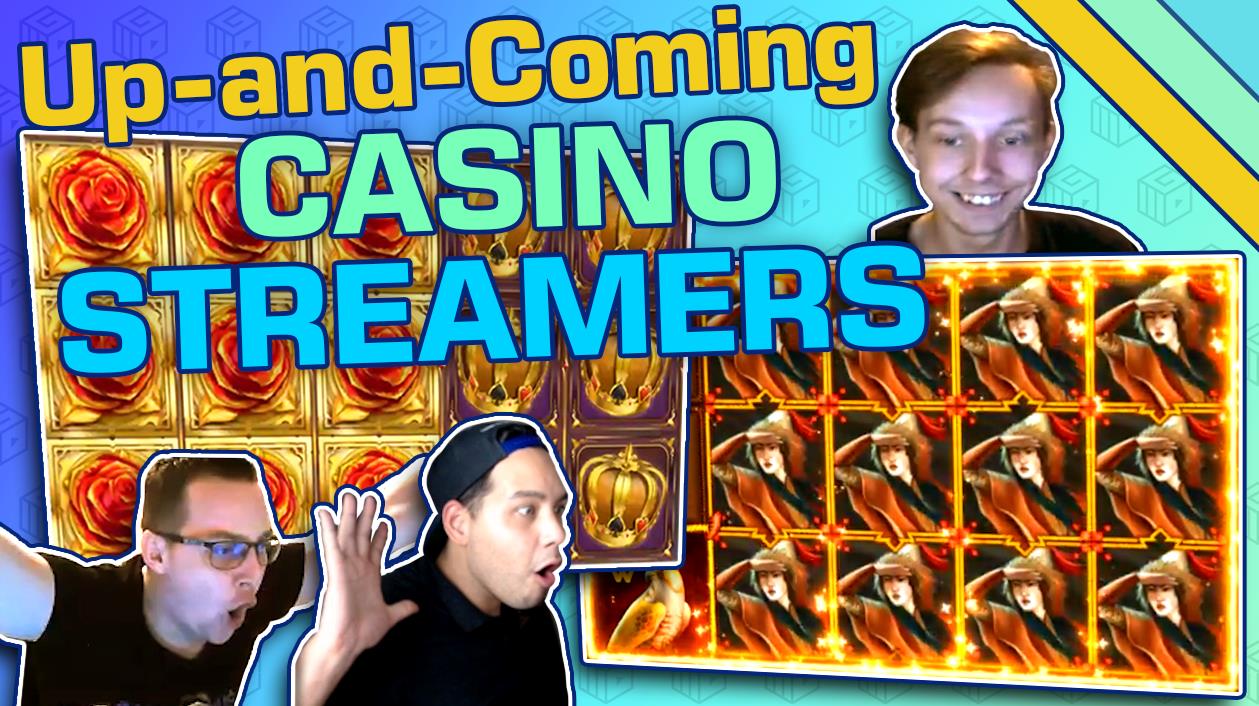 Great Up and Coming Streamers

We like to recognise new talent here at CasinoGrounds, so with that in mind, this week’s Wednesday compilation showcases some big wins from some of the freshest streaming talent on the block. Watch some young (and some not so young) newbies from around the globe as they do battle with the video slots of their choice – and come out on top!

One of the most recent additions to the CG streaming team is  22 year old Julian from Germany, better known to you all as Casinokiller97. After initially posting his big slot wins to his YouTube channel, Julian started streaming on twitch this time last year. In this clip he is playing one of his favourite slots, Play ‘n GO’s Reactoonz at €3 a spin when he hits the big time. After fully charging all five Quantum Leap charge features during a streak of reaction wins the hallowed Gargantoon feature is released, dropping a 3×3 alien wild into the 7×7 grid. The placement of the wild is just about perfect and takes Casinokiller97’s reaction win from €63 to over €2800 in one hit. It would seem that Julian had been waiting for some time to hit it big as the only English words I could make out in this clip was his relieved cry of “Finally, man, finally”.

Here we see another of our newest recruits, this time from the DeluxeCasinoBonus team enjoying success at another Play ‘n GO slot. Playing 2018’s Gold King at 120 HUF (€0.37) a spin. We join proceedings as our streamer triggers 10 Super Spins. After racking up some mediocre wins and landing the occasional Gold King to add a few more Super Spins a big win finally rolls in. On his 14th out of a total of 16 earned Super Spins a Gold Crown (the highest paying regular symbol) lands once on reels 1 and 2. During Super Spins, any high value symbol which lands will expand to cover the entire reel if this will lead to a winning combo. When stacked Rose wild symbols cover reels 3-5 the entire board is effectively filled with Gold Crowns – a 500x win. After some suitably loud celebrations from our streamer, he wraps up the bonus round with a 62,970 HUF (€194) win, or 525x his bet size.

Our next up and coming streamer is an interesting character. Rikupajari is a magician by profession who has performed in front of thousands of people, placed highly in the Finnish national championships, and has even released a DVD on card tricks. He is also (obviously) an avid slots enthusiast and increasingly popular streamer. In this clip he works his magic on Moon Princess, yet another Play ‘n GO release to make this week’s compilation. Playing at €1 a spin Rikupajari triggers 4 free spins. He chooses the Love Princess spins where a set of symbols is chosen to transform into another symbol. Through the course of the bonus round the free spins are retriggered on 2 further occasions, giving Rikupajari 12 spins in total. Some big wins ensue resulting in a total bonus round win of €335, a 335x haul.

British streamer Migwah makes the list with a clip from a recent win playing Big Time Gaming’s The Final Countdown. This slot features on many a big wins compilation due to the highly volatile but also occasionally highly lucrative free spins round – particularly the higher variance Countdown Spins. Migwah chooses the Countdown Spins where the aim is to collect enough tokens during the spins to progress to the next level. Each level increases the size of a wild symbol which floats across the board. The 8 spins start with a 4x win multiplier which increase to a 27x multiplier once 10 tokens are collected. Get another 10 and an insane 256x static win multiplier is awarded. Unfortunately Migwah doesn’t reach the 256x multiplier but still ends up with a healthy return as he collects enough tokens to reach the 27x win multiplier, adding a few more spins to his tally in the process. Playing at 20p a spin his end of round total win is £60.70, representing 303x his spin stake.

Up and coming French streamer Richard “Ch4x” Chax posted this clip to our forum back in January of this year. Playing on Push Gaming’s Jammin’ Jars, Ch4x proves that you don’t necessarily need to hit 3 jars and get into the free spins to take home a huge win on this slot. Playing at €0.40 a spin Ch4x starts off with a modest €0.04 win with two jars and a few plums. These two jars just don’t want to be separated, however, and manage to stick together until both are showing a 15x multiplier. Along the way the penny wins turn into bigger and bigger scores.  Once the jars are no longer in sync Ch4x’s luck continues as a randomly activated Dance Party throws a huge apple his way resulting in a 150x win. The wins continue even after the jars have separated, eventually reaching multipliers of 19x and 17x. When this epic two jar run finally draws to a close the softly spoken Ch4x has accumulated a total win of €309.74 – 774x his initial stake.

Mikkejohannes is another up and coming Finnish streamer who manages a win as big as his personality. It’s the second appearance on our list for Play ‘n GO’s Reactoonz, and the win here is very similar to the one we saw earlier from Casinokiller97. Mikkejohannes manages to charge through all the way to releasing the Gargantoon 3×3 wild. As with Casionkiller97 the huge wild lands in the perfect position for Mikkejohannes, netting him a wild win (among others) of €2250. In total his reaction win adds up to €2,468 – 823x his stake.

TopGamerSweden are two young Swedish streamers who have also recently joined the CG team. We join the action with a highly lucrative free spins round already underway. It looks like things have been going well as the low value symbols have already been transformed into wilds for every spin – and there are still 11 spins left when this clip starts. Playing at 8kr (€0.80) a spin, every one of the final 11 free spins is inundated with wilds, both single and stacked. Every win is in the hundreds of krona, with several 4-figure spins, including one of over 2,600kr. When the dust settles the bonus round has netted TopGamerSweden  an impressive 12,167kr (€1,217) – 1,500x the bet size.

CasinoBonusRanger are another new streaming team who have a robust streaming schedule. This clip shows the biggest win of the compilation and it comes from a free spins round played on Thunderkick’s 2018 release, The Falcon Huntress.  We join the action this time just as the free spins have been retriggered, adding a further 10 to the 4 which were remaining. At this point the total win is just over 700 (140x the 5 stake). The win which really matters comes on the Ranger’s 11th spin when a wild in the bottom left corner of the 5×3 gameboard is followed by the high value Huntress symbols creating a perfect ‘up and down’ win line worth an incredible 500x the stake. What’s more, during free spins all winning symbols (except the wild) expand to fill the entire reel. Therefor reels 2-5 all fill with Huntress symbols. With the wild on reel 1 the total win from this single free spin comes in at 10,000 – a win of 2,000x the stake. The final total of 10,912.50 represents a win of 2,193x the bet size from this free spins round. 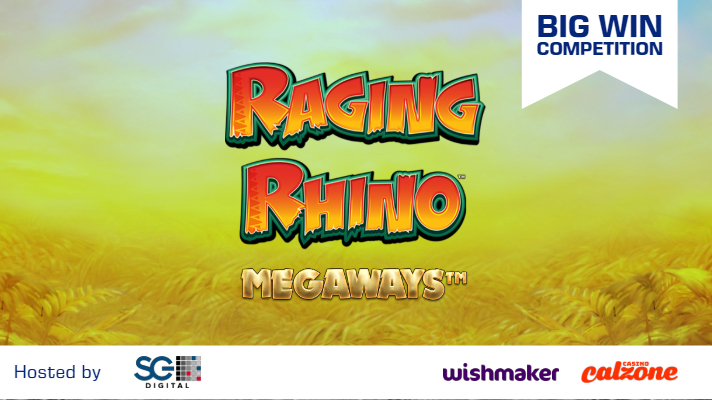