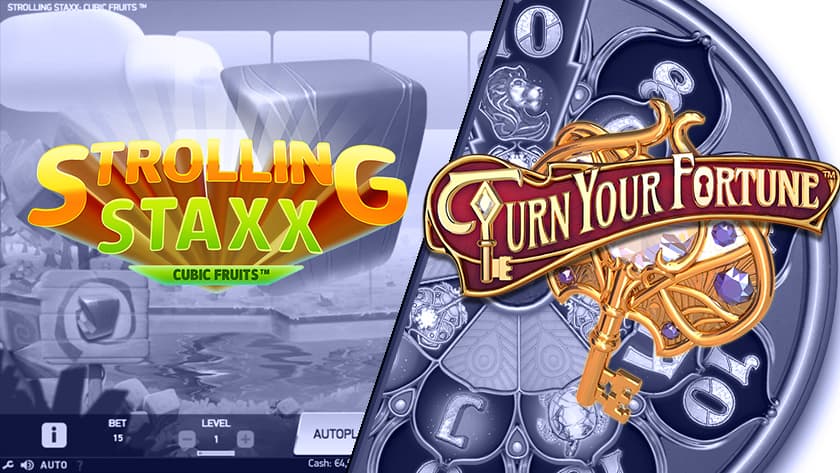 Turn Your Fortune and Strolling Staxx from NetEnt Announced

Top Swedish provider NetEnt today released video clips of two new soon-to-be-released slots, Strolling Staxx and Turn Your Fortune, so we’ve taken a peek at both and you can see what we made of the upcoming releases below.

The Staxx Series has delivered, and we’re excited to get our fingers on a demo to give you a hands-on review sometime in the near future. 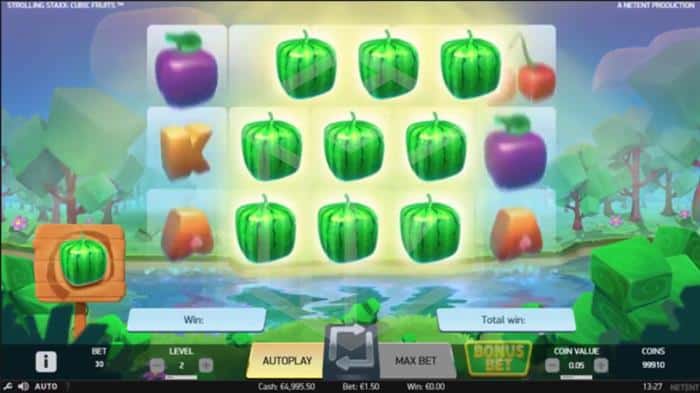 We actually had the name of Strolling Staxx a month or so ago but with no further details, there was little other to report on other than we suspected it might share some similarities to NetEnt’s previous Staxx titles, 2015’s Neon Staxx and last year’s Butterfly Staxx. Indeed there are some similarities but also, by the looks of things, some brand new features. The theme is of a strange cartoon world in the countryside by a babbling brook with cubic bushes and trees with cubic treetops, with cubic fruits as symbols on the 5×3 board. In a move taken from Neon Staxx, one of the symbols (which also include 10-A and a ‘W’ as a wild) is selected at random each spin and if you’re lucky a super-sized version of that symbol could land somewhere on the reels and start the Strolling Staxx respins.

The pay lines go from left to right so if (for example) you land a 3×3 stack of fruit on the far left reels then those reels will “Stroll” one place the left with each respin until they create a left to right win. They will then continue to stroll left and if more of that symbol land to create more wins they will keep strolling until no more wins come into view. The game also comes with a random ‘Extra Chance’ feature whereby if no Strolling Staxx land for the chosen symbol an occasional ‘Extra Chance’ will secure a winning combo. Finally, there also appears to be a ‘Bonus Bet’ button which we’re presuming means you can buy into a feature, although we’re not sure as the video clip doesn’t show that button in use.

At first glance I wasn’t too excited about the look of Turn Your Fortune, the design looked fairly dated and the theme (it has some kind of ancient treasure/mythical symbol look to it) looked all too familiar. However, the video clip NetEnt have released managed to pique my interest quite quickly as it revealed a pretty cool free spin/bonus round. After landing the obligatory three scatters you are transported to the large golden cylindrical barrel to the left of the game board which has a keyhole at the bottom and golden tiles with increasing values running up to the top of the golden barrel. Once you land the scatters the barrel rotates and you get to spin a wheel with three spinning cogs of increasing size on top of one another with a fixed transparent arrow pointing downwards at the top of the wheel. The smallest cog contains keys, the second shows each of the game symbols, and the largest cog contains the numbers 7-13. When the cogs stop you are awarded the symbols which the arrow is pointing to on each cog.

The key fits in the hole at the bottom of the barrel and when turned moves the tiles to the left, making each tile a higher value. The number you are awarded on the outside cog is the number of free spins you are granted, and the symbol awarded from the centre cog will become your special symbol throughout your respins and each one gathered will be added to a circular red meter to the left of the game board. Every time the meter reaches 20 you’ll move up another tile. Keys can land during the free spins which will again move the tiles left and increase their value, and if you land a scatter during free spins then another spin will be added. When the round is over your winnings will be subjected to the multiplier at the top of the barrel which looks like it can lead to some massive wins. Sound confusing? It’ll all make sense when you see it for yourself!

Our Thoughts on Strolling Staxx and Turn Your Fortune

Of course it’s rather difficult to give an objective opinion from a 2 or 3 minute promo clip as they are bound to show you the highlights of what could be a generally boring playing experience. However, given that both the Staxx games to date have delivered, we’re going to go out on a limb and say that Strolling Staxx will be a good addition to the triumvirate – especially if there is indeed a ‘Buy a feature’ element. As to Turn Your Fortune, I would have liked to have seen more of the features on offer but as you can probably tell from my lengthy explanation of the bonus round, there really wasn’t much time for anything else in the 3 minute promo video! However, I certainly liked what I saw so I’m hoping the rest of the game matches up! 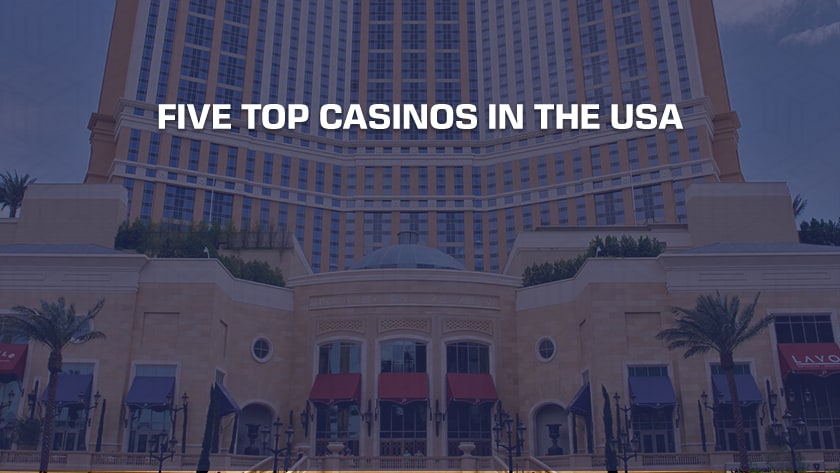