It’s hard to believe we’re already in the last month of 2019, but when you take a look back at all the great new slots we’ve been treated to this year it’s even harder to believe that some of them haven’t been around longer. For example, it seems tough to comprehend that NetEnt’s Dead or Alive 2 is still considerably less than a year old. With so many great slots already released in 2019, this weeks compilation takes a look back at our pick of November’s new slot releases.

Avatars: Gateway Guardians is a unique slot developed by Yggdrasil exclusively for Leo Vegas. Rather than reels AGG uses a spinning wheel of fortune divided into 3 independently spinning reels. Wins occur when matching symbols line up on each ring. We join the action hereafter Boulder has landing 10 free spins playing at €0.30 a spin. During free spins, a certain number of segments are highlighted as ‘hot spots’ and when a winning combination lands within that hot spot, a win multiplier is added for each of the winning symbols. Only €0.90 is won during these free spins until the second last spin when a full row of the highest paying symbol lands, and lands in the hot spot. Already worth 40x the bet size, the multipliers end up adding a 10x to this win for a €120 score. In total Boulder wins €122.10 from free spins, worth 407x his bet size.

CasinoGrounds Jamjarboy is up next playing Big Time Gaming’s second ‘Who Wants to Be a Millionaire’ branded slot, Millionaire Mystery Box at €1 a spin. Having entered the free spins round, Jamjarboy’s ultimate goal is to progress up the win multiplier ladder to the maximum 50x and hit a few decent wins. Each ‘Millionaire’ scatter which lands during free spins moves you one rung up the ladder whilst also adding an extra spin (or 3 extra spins for every 4th rung reach). Although initially sceptical, Jamjarboy gets on board once the scatters start rolling in. Once the action reaches the 2nd last rung (30x multiplier) JJB has earned over €214 (214x) when he hits the final scatter to reach the 50x position at the top of the ladder.

Once at the 50x multiplier, Jamjarboy manages to land wins on 4 of his remaining 6 spins and despite these being relatively small wins by the normal paytable, with the multiplier they are worth 100x, 110x, 120x, and 50x. In total JJB’s bonus earns him €594.60 for a 585x win.

Miikapekka’s big win here comes from playing Pragmatic Play’s new slot, Aladdin & the Sorcerer at €1.20 a spin. Once again, the action takes place during the free spins round. There is no set number of spins during this round as they continue until one or other of the competitors (Aladdin and the Sorcerer) have been vanquished. Whenever either character appears on the reels, they take one bar of their opponent’s health. They also spew out a random number of wild symbols, normally resulting in a win. If Aladdin beats the Sorcerer, then the action moves on to level 2 of the free spins bonus round where the biggest money is won.

This is exactly what happens here as Aladdin defeats the Sorcerer during free spins with the winnings for the round at €56. When the action moved to the second level, all the wilds from the final spin on level 1 are locked in place and 3 free spins are awarded. The first spin plays as normal with the wilds locked. The second and third spins play with the same wilds but with a 2x multiplier for the second spin and a 3x multiplier for the third spin. The three spins earn Miikapekka €21.72, €130.20, and €180.30 for a totally free spins win of €408.42, worth 340x the bet size.

5. Boulder: Where’s the Bride? by NetEnt

Boulder makes his second appearance in this compilation, this time playing NetEnt’s Where’s the Bride? at 5.40 Norwegian Krona (€0.54) a spin. Where’s the Bride? is a reskin of NetEnt classic Dead or Alive, reimagined for the Asian Market, so it’ll come as no surprise to anyone that it is the free spins round once again which pays out.

The free spins round in Where’s the Bride pays with a 2x multiplier on all wins and the aim of the game is to collect as many sticky wilds as possible and hopefully get at least one wild on each reel for an additional 5 free spins to add to the initial 12. Although it takes until the second last spin, Boulder does indeed collect a sticky wild on each reel, with 2 wilds already on reel 2 and 3 wilds already on reel 3.

Each of the last 7 spins added a decent clip to Boulder’s total winnings, with the first 6 averaging around 500 NOK each. On the very last spin, a completely wild line is completed for a winning spin of over 5,000 NOK. Boulder’s final tally from the free spins round was 5,194 NOK (€519) for a 962x win.

Not wanting to mess around qualifying for the free spins round the traditional way, LGIAS opts to pay €520 for 10 free spins with 1 locked reel (130x his €4 stake). For those of you unfamiliar with the game, if a reel lands with the maximum number of 7 symbols then it is ‘locked’ from there onwards until the end of the free spins round. This doesn’t mean the reel is locked with the same symbols, but that each new spin is guaranteed to bring in 7 symbols.

LGIAS is not happy that his paid for ‘locked’ reel is reel 5 out of 6, when he had hoped for a far earlier reel. However, within 5 spins all is forgiven as reel 3 is locked after 3 spins, followed soon after by a fantastic 5th spin in which reels 1, 2, and 4 all drop 7 symbols and lock for the duration of the free spins. This means that for the remainder of his spins, LGIAS is guaranteed a minimum of 33,614 Megaways, with a likely average of over 75,000 per spin.

As you can imagine, the chances of a big win increase exponentially with so many ways to win and Kim racks up a few decent scores. With over €1,100 in winnings LGIAS is down to his last spin when a chain of reaction wins enables him to not only more than double his win but also manages to retrigger several free spins. From these free spins, LGIAS went on to even bigger and better things, including a win with plenty of Q’s worth over €2,300. By the time Kim’s spins eventually come to a close he had earned a 32x win multiplier and racked up €7,135.60 for a 1,784x win. 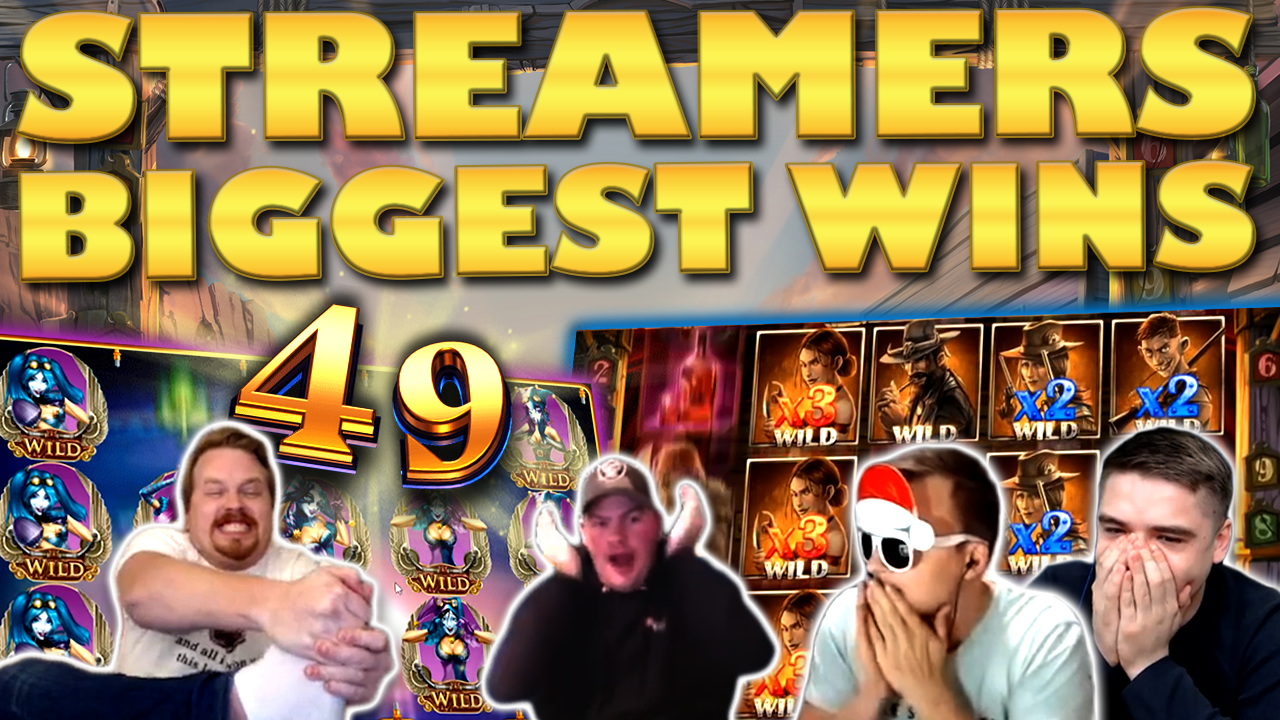