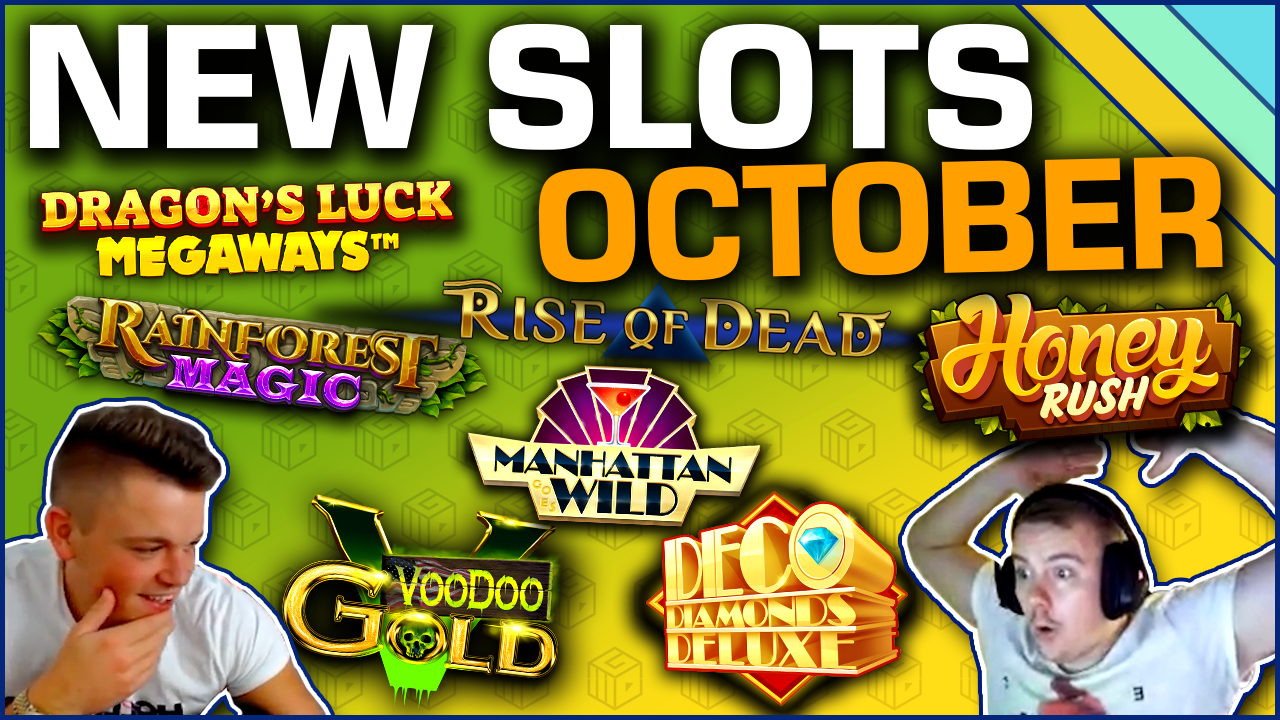 It’s time for our monthly recap of some of the best new video slots to hit the market in October 2019. As ever we were spoilt for choice with dozens of worthy games joining the ranks. After much debate, we’ve managed to combine some of our favourite new slots with some fabulous recorded wins to put this compilation together for you to enjoy.

The way to win big is to clear as many symbols as possible during consecutive wins. Once you clear a specific amount of symbols, you’ll be rewarded with a Wild Honey Jar that comes with a max multiplier of 3x, and up to x3 jars in total. For every jar rewarded, you’ll also get a guaranteed winning spin.

Unlike the regular symbols which reset after spins complete, the jars remain on the grid but move to an adjacent space – much like the jars in Push Gaming’s Jammin’ Jars.

Slotspinner manages to earn all three jars with 3x, 3x, and 2x multipliers. His winning streak goes on for some time, including a €1,800 drop when a massive guaranteed win combines with all three multipliers. After initially voicing his doubts over Honey Rush, Slotspinner appears to be a true convert after bagging a €2,972.25 (594x) win, announcing “That is such a cool game actually”.

Next up is another CasinoGrounds streamer, Jamjarboy, playing at Casino Calzone. JJB is playing for €1 a spin on Nolimit City’s glitzy art-deco New York-based slot, Manhattan Goes Wild.

Reel 1 didn’t dish out any stacked reel during respins, but the car, A, and K-symbols landing, the four wild reels worked their magic resulting in a €494.10-spin.

The size of the win seemed to come as a surprise to Jamjarboy who could only lean back in his chair, giggle to himself and mutter “What the f***?!”

Rise of Dead is Play ‘n GO’s latest semi-clone of Book of Ra. In this free spins round played at €5 a spin by forum member TimSchaeffer a full screen of Pharaohs brings home the bacon. Having been assigned the most valuable Pharaoh as his expanding symbol in the free spins round, Tim lands Pharaoh symbols on reels 1 and 4.

In a rare super high stakes session, CG streamer Daskelelele is seen here playing Elk Studio’s Voodoo Gold at €60 a spin. Voodoo Gold is the third in Elk’s series of ‘Gold’ slots after Ecuador Gold and Tahiti Gold. The familiar extending gameboard which adds rows after each winning symbol drop (up to 8 rows) is what culminates in the big win here.

Playing at €0.90 a spin on Just For The Win’s follow up to 2018’s Deco Diamonds, a streamer from Deluxe Casino Bonus lands two Deco Diamonds Deluxe logos.

These are what cause the reels with DDD symbols to freeze while the others respin to see if any more will drop, as three or more DDD symbols on the reels take the player to the prize wheels to spin for big wins. Our streamer lucks out, hitting a third and a fourth DDD symbol, taking him to the second most valuable prize wheel.

Once there he is lucky enough for the wheel to land on the diamond symbol, the highest on the wheel for a €352.80 win, worth 392x the bet size.

Jamjarboy makes his second appearance of the compilation playing for €1 a spin on the latest in Gamomat’s Fancy Fruits series, Respins of Amun-Re.

Amun-Re is the Egyptian God of sun and air, and he was smiling down on Jamjarboy during this session. As with most Gamomat games, Amun-Re it is not the most sophisticated or handsome of slots. Still, with just five paylines and one feature, it is more than capable of delivering an impressive win. To trigger the feature, a player must land a minimum of 5 bonus symbols during one spin.

All bonus symbols equal scatter-symbols; counting towards the total regardless of where they land. Also, each bonus symbol is assigned a cash value from 1x to 500x the bet size. After five symbols lands, three respins are issued where the bonus symbols remain sticky. If new bonus symbol lands it also becomes sticky and respins reset to 3.

That will continue to happen until no further bonus-symbols land. Having explained all that, it’s a rather short clip as Jamjarboy lands five bonus symbols including two of the biggest value symbols “Big” and “Legendary” worth €50 and €500 respectively. No more bonus symbols land during the respins and the win ends up at €557 (557x win).

Yet another CG streamer comes good here as Juusbaaa triggers an impressive free spin feature on Play ‘n GO’s Rainforest Magic on a €2 stake. Before the free spin round begins, a random selection via the mystery reels that will later become reels full of mystery symbols throughout the bonus feature.

Juusbaaa is lucky enough to select four mystery reels meaning that on each spin four of the five reels would be filled with mystery symbols which all transform into the same random symbol at the end of the game. With four reels all guaranteed to show the same symbol, big wins are likely., but not guaranteed.

The first four of his six free spins are where Juusbaaa earns his money. The first reveals reels 2-5 as snakes, and with a snake at the bottom of reel 1, this results in a 64x win. The second spin brings in a full screen of monkey symbols (the fifth reel turns wild while the mystery symbols turn to monkeys) for a 500x win.

Our final clip today features Red Tiger’s conversion of their classic Dragon’s Luck slot to a Megaways™ beast. Unusual for a Megaways™ slot, it is a base game spin rather than a free spins round where this big win originates.

A bunch of mystery symbols land including a giant 3×3 mystery symbol that all transform into the highest paying one, the coveted 138-symbol. As wins on Dragon’s Luck Megaways™ run from both left to right and right to left, it doesn’t matter that there are no winning symbols on reel 1. The abundance of 138 symbols results in an enormous win of 4,320x Jamzz1’s €1 stake for a €4,320 single spin win! 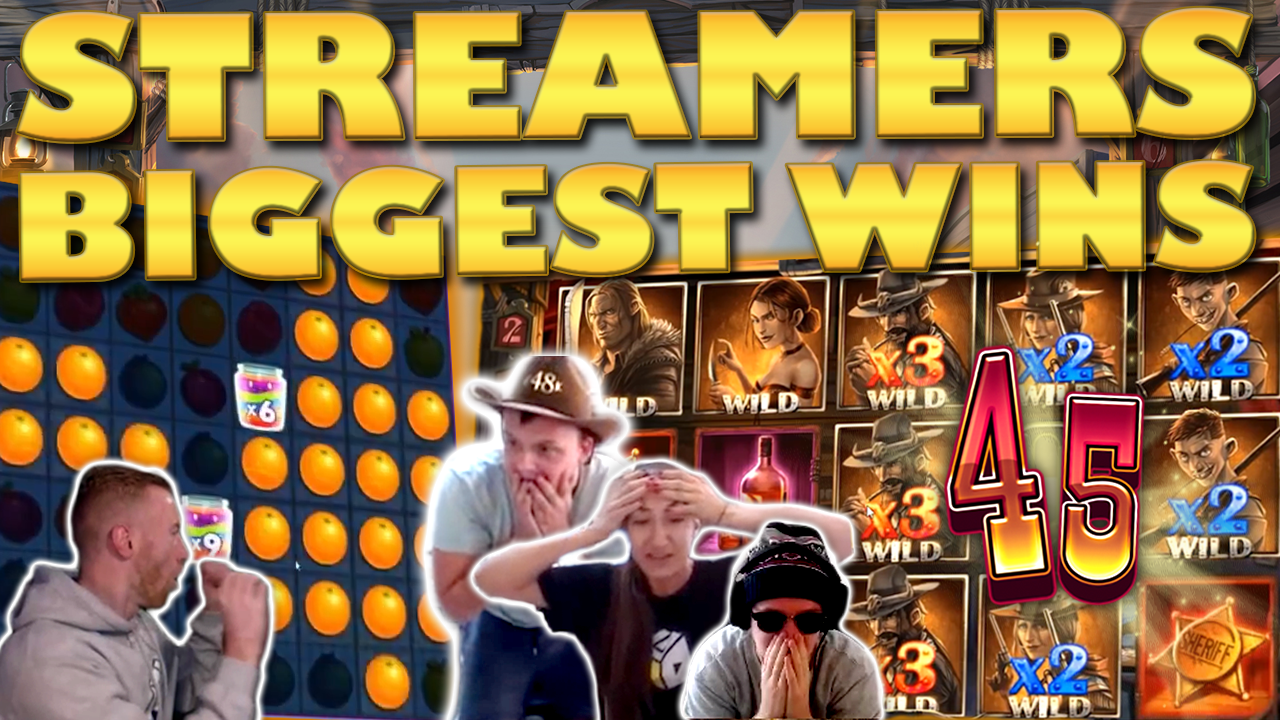 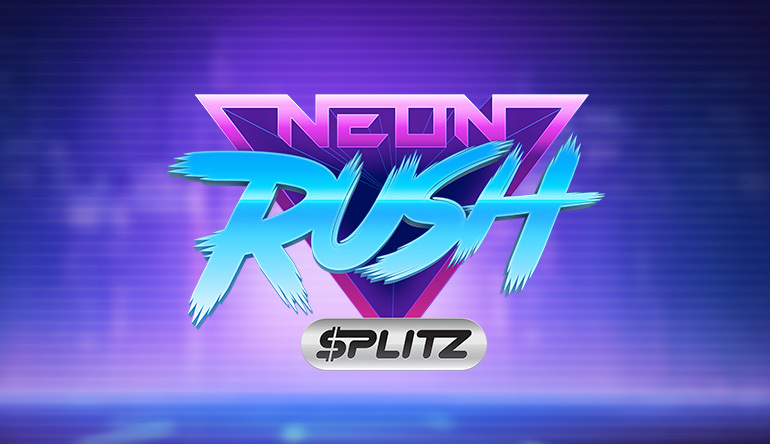