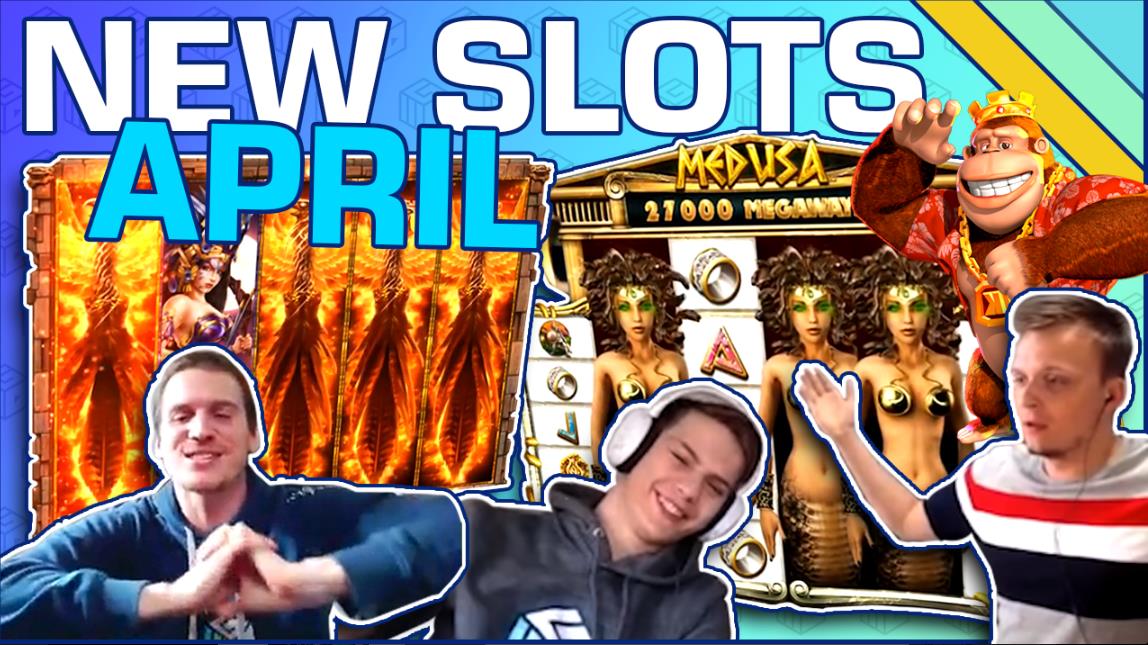 We’ve got another cracking streaming clip compilation for you today as we take a look back at some tasty wins from our pick of April 2019’s new slot releases. Naturally several of our very own streamers contributed wins to the video, so we hope you enjoy it!

Most of these games are available in our top rated casinos so make sure to check our reviews and try to grab a deposit bonus to test as many of the new games as possible!

Popular Finnish streamer Jarttu84 once again features in one of our big win compilations as he bags a win of over 1000x playing on one of Blueprint’s April Megaways™ slot releases, Fishin’ Frenzy Megaways™. Based on Blueprint’s original 5 reel 10 payline slot, Fishin’ Frenzy Megaways™ beefs the ways to win up to 15,625 with a possible 10,000x jackpot. The game also comes with a buy-a-bonus feature which costs 100x the bet size. This is the option Jarrtu84 chose, paying €500 to play 10 free spins. It turned out to be a wise investment because on just his second spin he lands special fish symbols on every row, each with a cash value. When all the ways to win are calculated Jarrtu84 collected €5,400 for this spin alone. In total the bonus round awarded €5,600 for a 1120x win.

We join the action with Spintwix commenting on Play ‘n GO’s Phoenix Reborn as he lands three scatters to earn 7 free spins. It would appear quite the prescient comment as on his very first €5 free spin Spintwix ends up with a board full of the highest paying regular symbol. The last three reels all bring in fully wild phoenix symbols, the second symbol the full length female warrior, and the first reel shows two parts of the female warrior before the reel turns wild. A full 40 paylines of 10x symbols equates to a 400x win of €2,000.

Finnish streaming legend Miikapekka is next up and once again it’s an April Megaways™ release from Blueprint Gaming, and once again the buy-a-bonus option is put to good use. Buying into the free spins round in Wolf Legend Megaways™ costs 75x the stake, therefore playing at €1 a spin Miikapekka invests €75 to bring in 3 scatters. Free spins are calculated a bit differently in Wolf legends whereby each scatter is given a value of between 1-5 free spins. Players then get to play for more spins using the Golden Streak and Gamble features (see our full game review here). Starting with 5 spins, Miikapekka ends up starting the bonus round with a healthy 18 free spins. Before long three more scatters earn Miikapekka another 5 free spins and the increasing win multiplier is up to 4x. On the 7th spin mystery symbols are scattered across the board before transforming into Q’s for a 450x win. By the end of the bonus round he had collected a tidy €593.50 (593.5x)

Playing Microgaming partner, Just ForThe Win’s latest release, Rockabilly Wolves, our very own LetsGiveItASpin has a couple of decent wins in quick succession. Firstly he lands a couple of fully wild reels which sandwich a full reel of the high paying wolf. With wilds also on reels 1 and 2 he wins 5112kr from an 80kr bet. Three spins later LGIAS lands 3 scatters to enter free spins from which he wins a further 9120kr to make his total win from his base and free spins a 14232kr (178x) haul.

Another CG streamer, HuggeHugg is next up with a free spins round from Thunderkick’s Midas Golden Touch. During the free spins round in this game players benefit from stick respins after a winning combo lands which continue to stick as long as additional winning symbols land. Each free spins also comes with at least one random wild in play. During the round, as well as a few mediocre wins HuggeHug lands a full line of Aces containing 3 wild multipliers which adds an 8x multiplier to the win. In total HuggeHug earns 1165kr from his 5kr bet for a 233x win.

Playing at £5 a spin, fan favourite Nickslots triggers 12 free spins on Blueprint Gaming’s Return of Kong Megaways™. While Nick doesn’t land any individual spectacular wins during the round he does manage to land several three-figure wins as well as working up to a 17x win multiplier and retriggering the golden monkey idol on several occasions meaning he’s playing with a minimum of 20,000 on each spin. The round ends with a £1,213.50 win (243x).

Another highlights reel, and another appearance by our very own Slotspinner, this time playing NextGen’s souped-up version of their classic Medusa slot, Medusa Megaways™. When we join the action Slotspinner has just begun a free spins round playing at €2 a spin. It seems like it’s going to be an unusually quiet round for Slotspinner and up until the last two free spins he had only bagged €11.20. The 2nd last spin looks like it might be his best as his cascade wins push the multiplier up to 8x and earns €84. It is the last spin, however, which blows our hero’s mind. It doesn’t look like much of a board as no wins roll in. However, with a wild on the top row and two snake strikes, Slotspinner ends up with 2 wilds on reels 2 and 4 and 5 wilds on reel 5. It still doesn’t necessarily look like there will be a huge win as no symbols make it across the board for a full payline. However, with 27,000 Megaways, an 8x multiplier, and a decent smattering of high value coins on the board Slotspinner ends up with an unexpected single spin win of €2,304. In total his spins earned him €2,399 for a 1200x win.

Unfortunately we join this after a huge amount of money has already been won on Nolimit City’s Wild West themed Tombstone. NightKing, playing at just €2 a spin has already won over €1600 from a Bounty Spins round when he decided to record his epic win for posterity on (presumably) his cell phone. With three sticky and fully wild multiplier reels, every win we see until the end of his free spins is epic. In total Nightking walks away with a staggering €6,459.50 win, representing a score of 3,230x his stake.

Rexxor420 wasn’t recording prior to starting his free spin round playing NetEnt’s stellar sequel, Dead or Alive 2. Having already won more than 1500x his €0.18 stake before choosing his spins he thankfully opted to record the rest for us. With wilds all over the board Rexxor420 correctly chose the most volatile free spin option, “High Noon Saloon” for 12 spins with sticky wilds and multipliers. We join the action at the end of the round where Rexxor has luckily earned an additional 5 free spins for landing at least one wild on every reel. There are already 2 reels with two 2x multiplier wilds on the reels and as such the first two extra spins earn him a combined 3,000x win. The third spin awards another wild, filling reel two with 3x multipliers. The last three spins earn Rexxor over 8,000x the bet size. In total Rexxor420 earned €2,252.92 from his €0.18 stake, representing a 12,516x stake win. 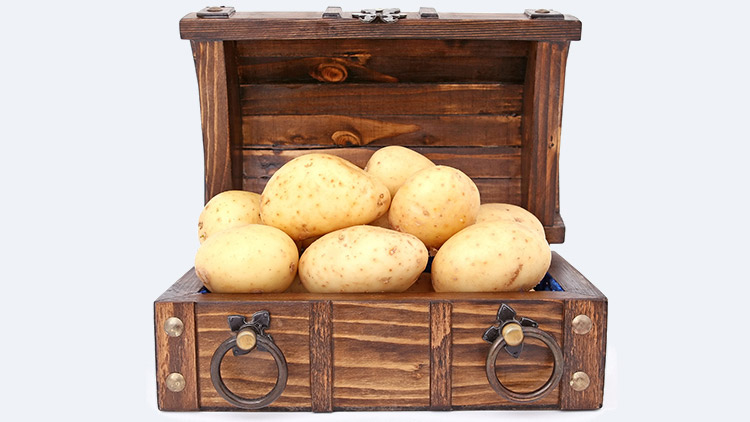 Previous
LootBoxes under the Scope in Sweden