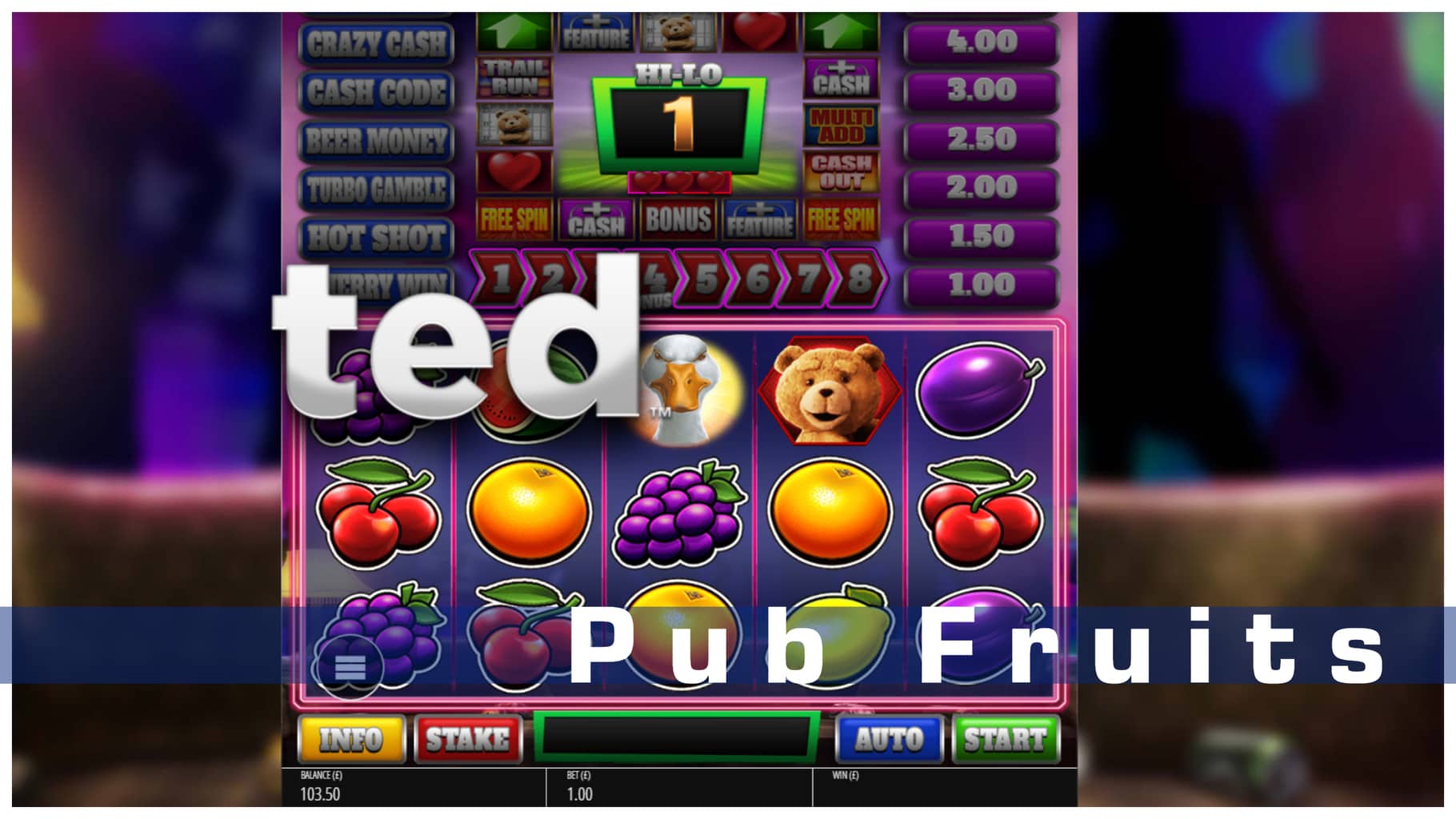 Almost two years since the release of Blueprint Gaming’s hugely successful movie inspired slot, TED, the UK based game studio have made a version of the game to fit into their successful Pub Fruits Series, giving TED a classic upright pub fruit machine look and feel.

Last time out TED received rave reviews for its skilful adaptation of the hit comedy movie from 2012 starring Mark Wahlberg and Seth Macfarlane as a man and his walking, talking, cursing and drinking cuddly pal, as well as for its multitude of innovative features. And while the format may be different this time out, the Pub Fruit Series version once again stays true to the movie’s theme and this time offers players a tasty 16 bonus games as well as a variety of traditional fruit machine features.

As the latest title added to the unique Pub Fruits Series which also includes the likes of Deal or No Deal and Perfect Play, TED comes in full portrait mode with responsive functionality for desktop players.

The standard fruity 5×3 game board sits at the bottom of the screen with the features and additional cash prizes accessible via entry to the the ‘round the board’ type trail above. The game has 5 fixed pay lines, is of medium volatility and can be played from £0.10 to £10 a spin.

As with the original TED online slot, the ultimate goal in to reach Ted’s Big Money feature where you can win up to 1000x your stake, but there are plenty of other chances to win big along the way including a Cash Pot which can by multiplied by activating the Super Shots Zone in the top trail, as well as a whole host of fun features which get progressively more profitable as you level up along the path to TED’s Big Money.

Look out for TED as part of the Pub Fruit Series from 24th January where it will be available in HTML% for desktop, iOS and Android. 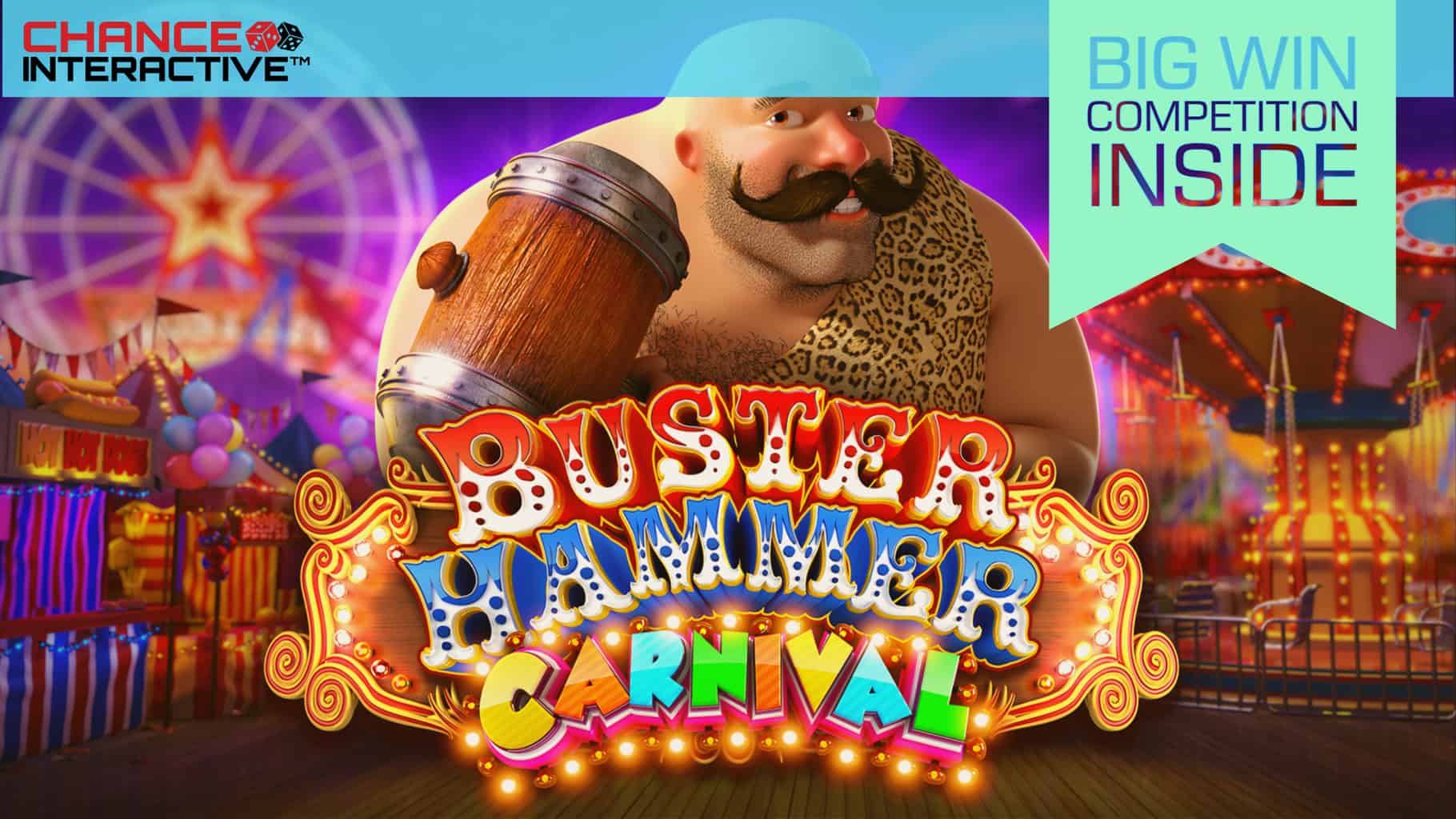 Previous
First Giveaway of the Year – Welcome to Chance Interactive and a Brand New Buster!
Next
Top Chair Wins