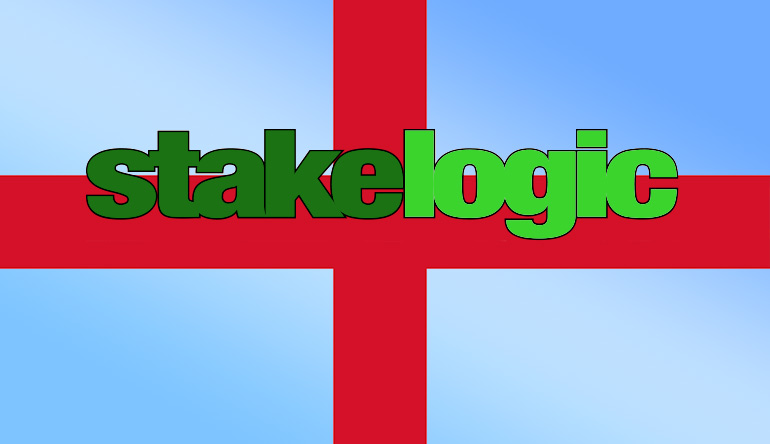 Earlier today Stakelogic announced from their Malta office that they have been granted a license to operate their entire catalogue of titles in the UK market from the UKGC (United Kingdom Gambling Commission).

Having launched as a small subsidiary of Greentube in 2015 before becoming an independent studio in late 2018, Stakelogic is already carving out an enviable position for themselves in the busy and competitive online slots market. A UKGC license is highly coveted in the industry and they have some of the most stringent conditions of all gaming commissions. For Stakelogic to have fulfilled all the necessary terms to acquire a UKCG supplier license is a huge win for the Dutch online slot developer.

According to today’s press release, Stakelogic’s full suite of titles is set to launch with big-name UK operators in the coming weeks and months. As well as popular games such as Book of Adventure, Neon Cluster Wins, and  Encharmed, UK players also will get their first glimpse of Stakelogic’s Mystical Santa and Black Gold Megaways™ slots – the first Megaways™ offerings from the Dutch provider since their recently inked licensing agreement with Big Time Gaming.uk

The UKGC license also gives Stakelogic the opportunity to take advantage of the strategic partnership they announced earlier in the year with Reflex Gaming. Reflex are best known for their raft of successful land-based slots. Stakelogic have already produced online versions of Reflex classics, ´Lucky Gems´ and ´Wild Moon’. Now, to mark its arrival in the UK market, Stakelogic has created a run of online versions of the famous Reflex Gaming land-based slot games, including titles such as Lucky Mushrooms and Eureka Einstein Moments.

Stakelogic is on something of a role, having received its Class 2 Gaming licence from the Romanian National Gambling Office just a few weeks ago.

“‘We are thrilled to have secured a supplier licence from the UK Gambling Commission just weeks after being granted a permit in Romania. We have already signed partnerships with a number of online gambling brands who will launch our games to UK players in the coming weeks. In anticipation of our UK licence, we have created a series of slots that will take Reflex Gaming’s popular land-based games online which we believe will be a big hit with players. We have also recently launched our first Megaways title which is proving to be a great success, and which will undoubtedly appeal to UK players too. As we continue to secure licences in regulated markets and grow our game portfolio, Stakelogic aims to triple the revenue of our clients again in 2020.”