The Romanian Government is struggling to fund political reforms previously promised. In an attempt to dramatically increase the money flow, a number of new taxes has been imposed on the country’s telecom, banking and energy sectors – as well as the gambling industry.

It was on December 21st, 2018 that the Government of Romania passed an Emergency Ordinance. If passed by Parliament, this will have a huge impact on not only the aforementioned industries, but also the pension system and the public budget.

It looked bad enough for the players from before, as the casinos had to reconsider their stance in this hostile environment. Now however, what was to be a 2% tax imposed on the operators, is now a tax Romanian gamblers must pay when depositing money to the online casinos where they play.

Before march 23rd, 2018 online gambling operators were only required to inform both the player and tax authorities about any revenue obtained from the casino. It was the players responsibility to report the correct amounts to the authorities.

After march 23rd, 2018 following a change of the Romanian Fiscal Code, online gambling operators were now obliged to withhold the player tax from his / her withdrawal(s) on their player accounts.

Players who gamble on land based venues are not to pay taxes for amounts below €15.000.

The new turnover tax (greed tax) went into effect on January 1st, 2019, where all licensed Romanian gambling operators now had to pay 2% extra, in addition to their other taxes, on their turnover.

In February 2019 however, the Romanian Government changed this, and the tax is now imposed on the players themselves instead as Unibet was among the first online casinos to inform their Romanian players of this change in week 2 of March.

All Romanian players who now wishes to gamble legally online must see 2% of their deposits shaved from their balances, as the operator is forced to collect this amount and pay for the greed tax imposed on them by the Romanian Government.

Authorisation Tax: A tax on income stemming from gambling activities, no less than €100.000 pr. Annum, and 16% on all income (gross gambling revenue).

Corporate Income Tax: Operators with permanent establishment or legal entity status in Romania are also subject to 16% on their turnover.

Greed Tax: 2% tax on all turnover, on top of the other taxes. (no longer in effect, as this cost was transferred to the players)

We’re no political experts here at CasinoGrounds, but from our understanding of this controversial “greed” tax, it is done in the name of “social justice”. All of the companies and industries that are to be affected by the Emergency Ordinance have one thing in common; abnormal reports of profits.

Multinational companies in the Energy & Telecom sectors pays a suspiciously low profit tax, the banking sector’s profits are sky-high, and Romanians are paying a pretty buck for gas, electricity and fuel.

Taxing on financial assets are to bring down interest rates; taxing on energy sector (2% turnover) is to lower the end user price by capping natural gas prices and regulation electricity prices; the telecom sector (3% turnover) to pay more taxes due to “unfair behavior”.

Where it takes time to build a framework of regulation and laws, the government wants to use these taxes and have it work for the people of Romania “in an instant” instead, by improving the standard of living and stimulating growth of smaller, local companies. The money brought in by the new taxes are not supplement the current budget in any way.

Read more about it on Romania Insider. 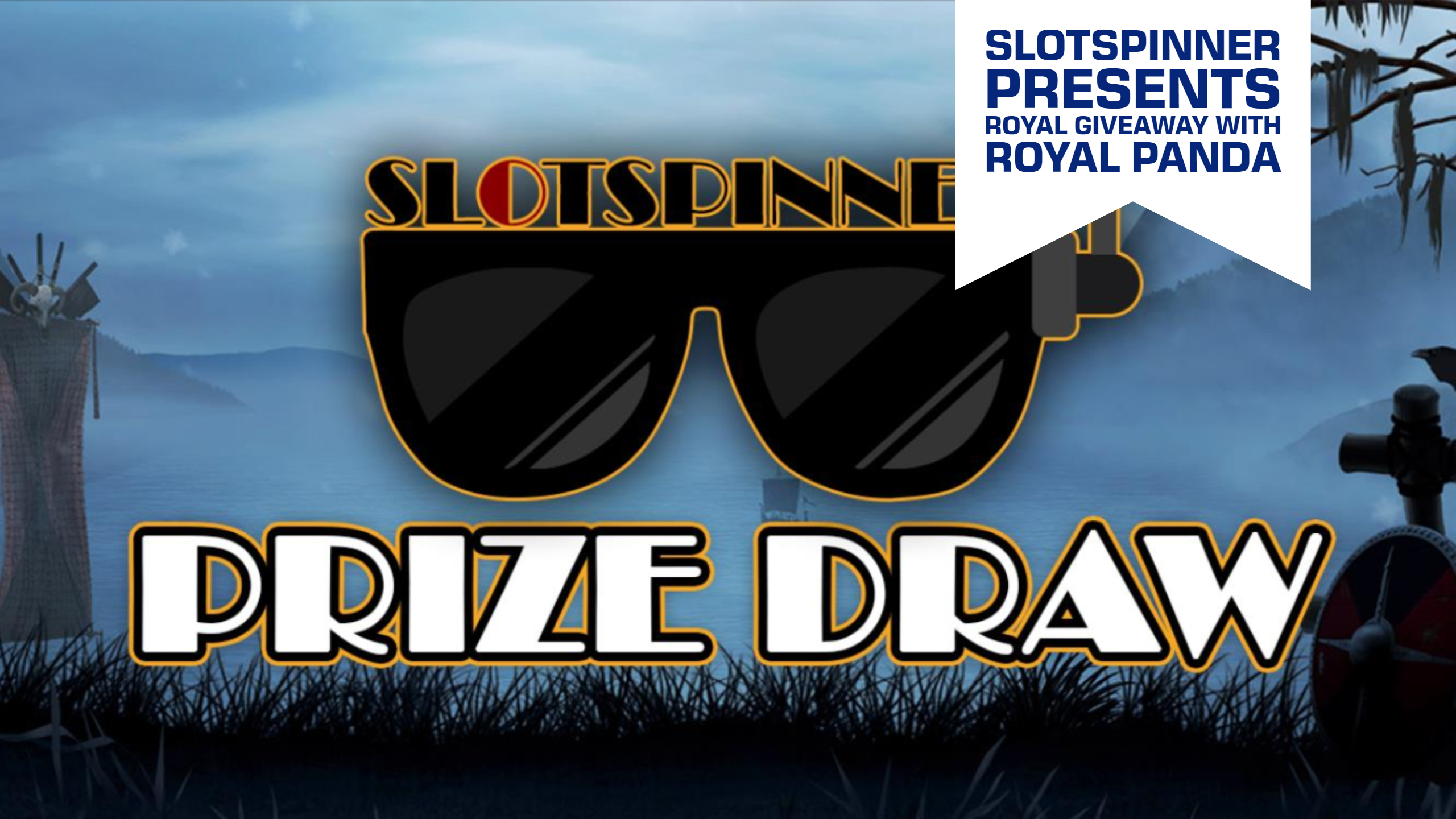