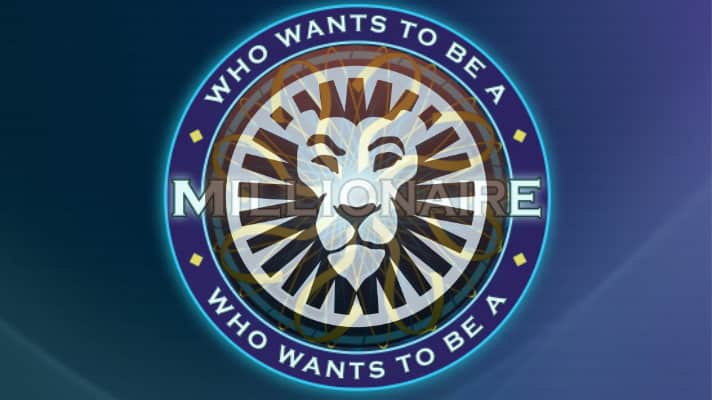 LeoVegas sponsors Irelands Who Wants To Be A Millionaire? TV-show

World famous TV format is now going back to Ireland with a great host of Jeremy Clarkson. LeoVegas saw their chance and agreed to sponsor the TV-show. This season of Who Wants To Be A Millionaire lasts 10 episodes which were and are airing from January 1st to January 6th and once more in March from 4th to 7th.

Who Wants To Be A Millionaire slot from BigTimeGaming

Who Wants To Be Millionaire video slot was released from BigTimeGaming back in November on LeoVegas Exclusively and the game has gained a lot of fame and interest with it a free spin feature. On the bonus feature, you can gamble your free games always up to 50 free spins. In this BigTimeGaming slot, the max megaways should appear more often than in Bonanza. The slot has the classic lifelines when gambling the free spins:

Phone a friend and Ask the Audience are showing some % which is the most likely the correct answer, but sometimes even the biggest odds can lose to a smaller percentage.

We had an exclusive launch stream with top man LetsGiveItASpin on 14/11/2018 where Kim nearly played two hours in a row this slot. If you wish to have a look, how did the stream go, have a look at this YouTube vod:

LeoVegas marketing manager Meghna Khanna commented: “Who Wants To Be A Millionaire? is a much-loved TV game show with a legion of fans across Ireland and around the world, so we’re thrilled to be supporting the show as it returns in the new year.”. LeoVegas has done many sponsorship deals before as well. On 2017 Leo made a shirt and title sponsor deal with football club Brentford and a bit later with Norwich City. In Finland, LeoVegas is almost in the news every week, when the Finnish Superstar, Norwich City forward Teemu Pukki has scored again. We are interested to see, how LeoVegas will show up on the TV-show later!