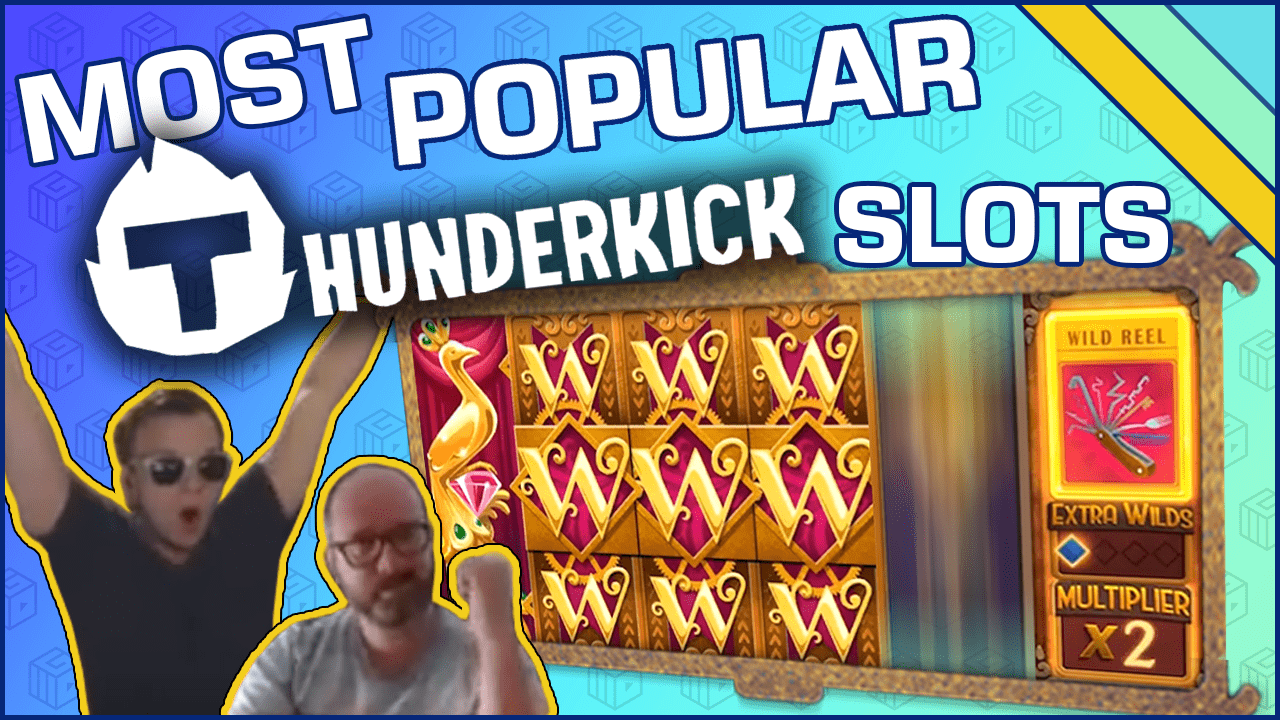 This compilation is focused on the most popular Thunderkick slot. Thunderkick is a smaller game provider, which is still very known of their great games. If you have ever seen Fruit Warp, you know the gist Thunderkick then. Their slots is released almost every month but they still manage to create some of the best games in the marked. The latest being Rocket Fellas Inc. which was released on 21st of December, so we will see if there is going to be new slot release from them soon.

SuperSmask gets insane picks in Wild Heist Slot. The Dream picks comes from the chat, as he gets Wild reels, Extra wild and a multiplier. First, two spins are not paying too much, but on the third spin, three wild reels lands and we see also extra wild in the middle of the wild reels. That great spin pays with 10SEK bet 224x. Next spins are a bit quiet but on sixth again three wild reels surprise him with the best symbol in the front. Unluckily the hit does not go all the way to the end, but it still plays really well, 170X! In total, the bonus pays 4667SEK which is a 466X hit!

Fruit Warp, the some say this is the most popular Thunderkick slot of them all. Walkertheone got the bonus feature with the best symbol, Pitaya. Multiplier grind starts, and he hits a Pitaya every spin. One or multiple Pitaya always gets him closer to the end. Other fruit combinations add a multiplier if you get three or more of them. Just after hitting the 12X multiplier, he hits seven pitayas, which gives 7x multiplier more. Now he is one two symbols away from the final multiplier, and he gets it! Great hit with 247SEK multiplied with 32x pays 7904 SEK with 10 SEK bet, which is a 709X win.

Chipmonkz is having an awesome bonus on Flame Busters slot. He has eight spins left on the level 5 which is the highest. The bonus has paid already with a £2 bet over £600. Almost every spin pays 40x or more except one spin where was no any full-line connections. On the 4th last spin, the screen gets filled with the coins and the fireman lands. This one spin pays over 350X as the screen was 4 symbols off from a full screen. This bonus had great spins, and in total the bonus pays 1198X win!

Slotspinneris is playing The Falcon Huntress slot with a €5 bet as he lands the bonus. In the bonus feature, all symbols which are in line, expands except wild symbols. If you hit three of a kind with some symbol, the first three reels are covered with the symbol then. This exact same thing happens to Slotspinner on the first spin, but with the best symbol! There is one full line with the best symbol, which pays 500x alone, and two times 4 of a kind. This first spin pays 672X. Rest of the bonus is quiet but in total the bonus pays €3425!

Pink Elephants slot has insane potential and we have seen a lot of 1000X plus hits from this game. Melo gets the random feature, and instantly from it, he gets three peanuts. The feature ends, but he hits more peanuts later on the spin, and he gets a great five scatter start. Five scatters rewards with 15 spins, and the levelling up starts. Before the first big win, he gets 2 retriggers and 2 extra spins from level ups. Then the first big win lands, and it pays with $1 bet 240X and he still has 12 spins left. Few spins after, Elephants goes 144 times all the way to the end, and this singe spin pays 1440X win! Rest of the spins includes some smaller wins, and in total the bonus pays 1969X. 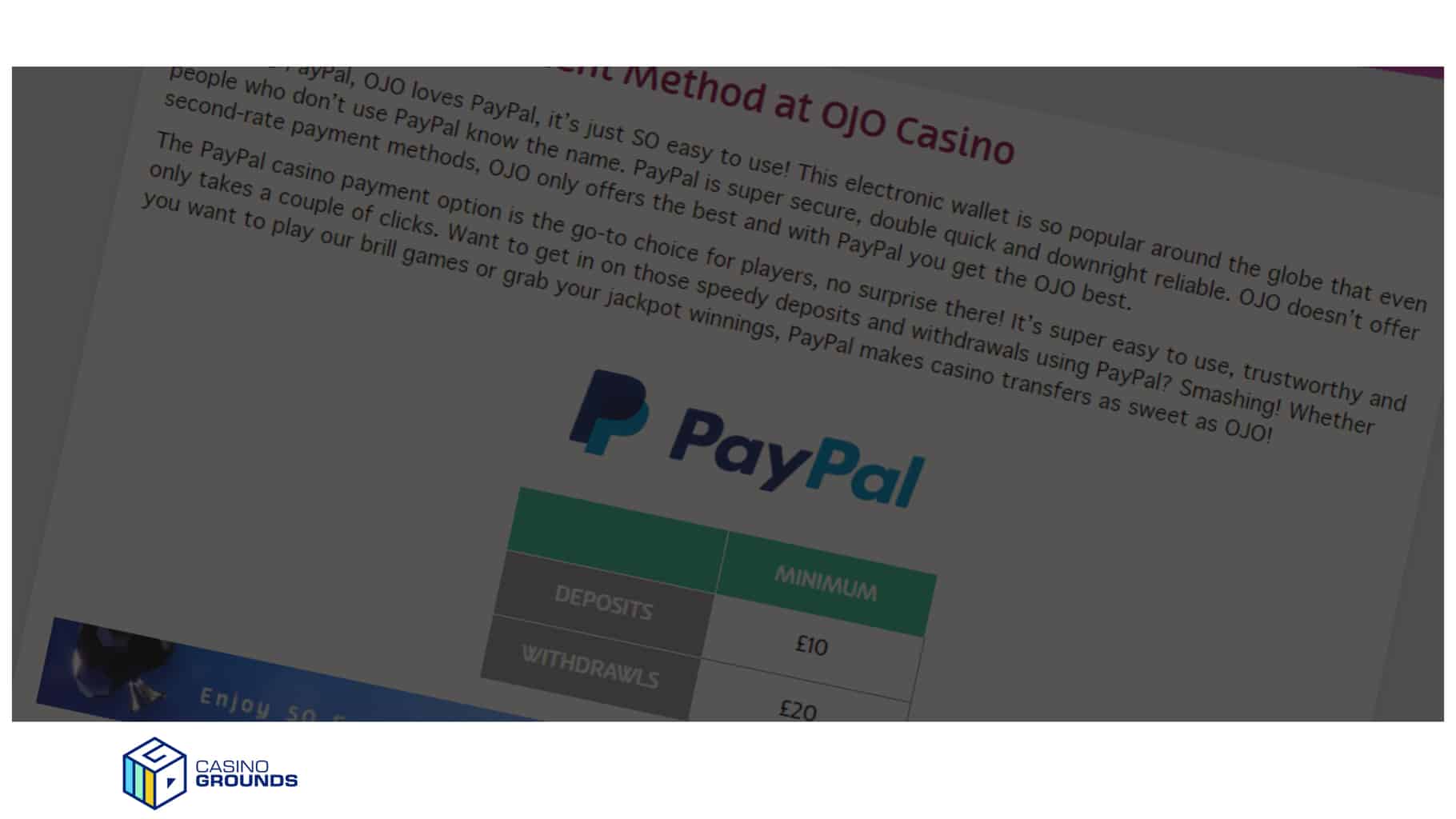 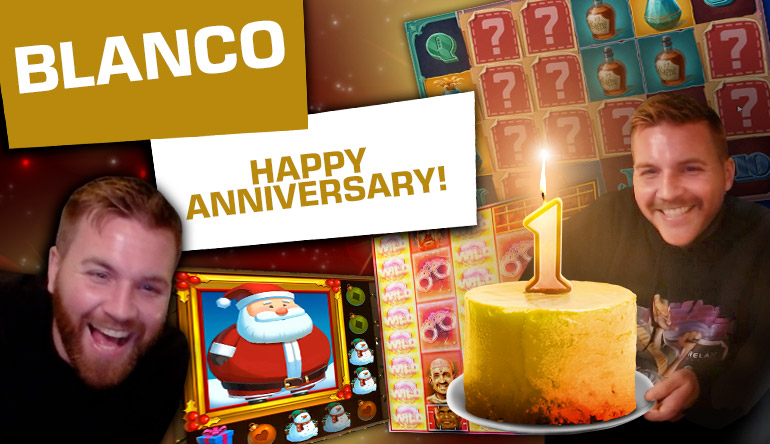