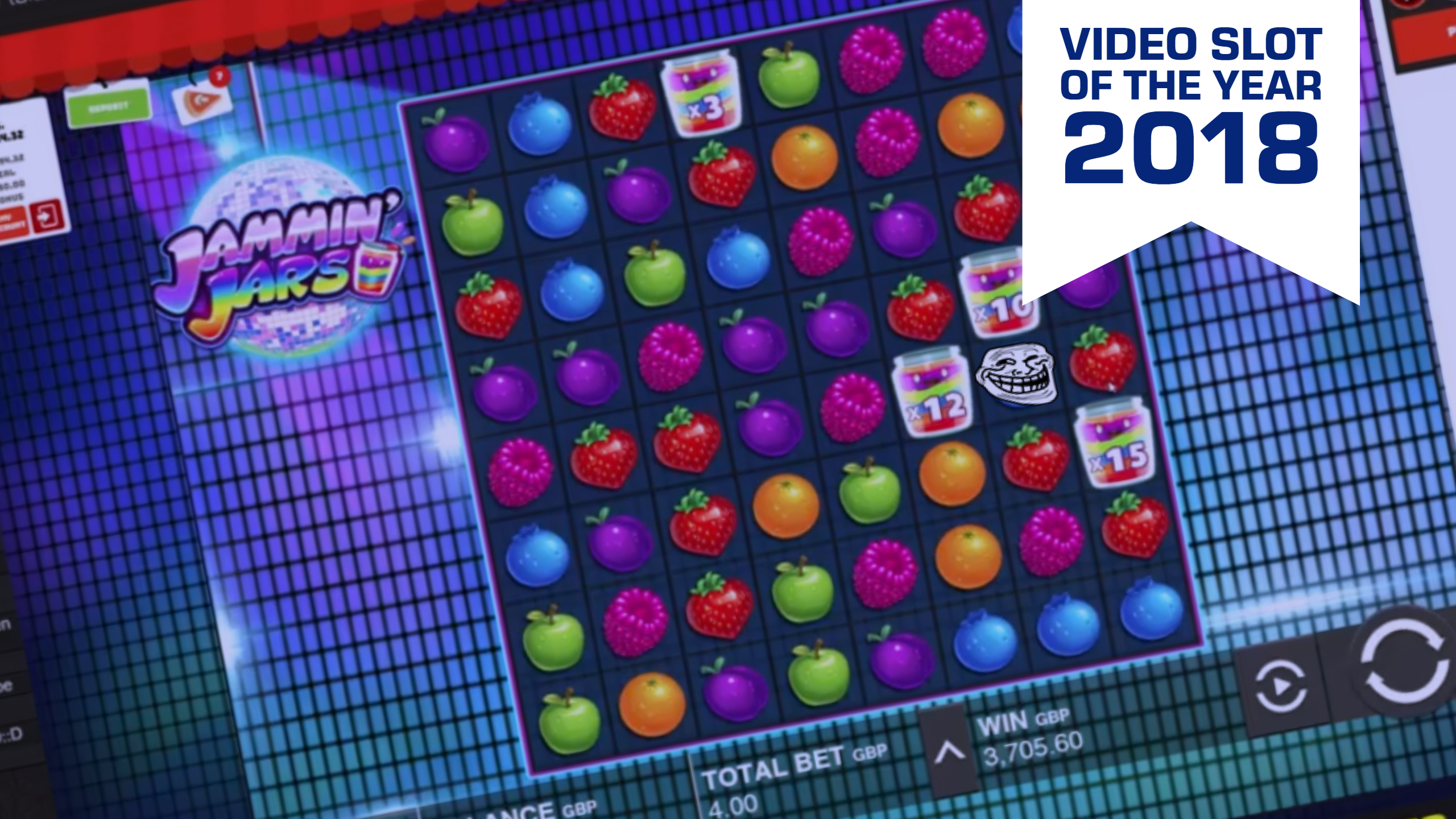 2018 was a great year for online slots! An exciting year where we saw numerous game providers showcase the very thing that they do best, creating innovative, modern and engaging games.

The games kept coming, and CasinoGrounds as a community continued to grow in members. The forum discussed any new release, from left to right. Some of which had functions and features never seen before, some of which caused players and viewers alike to drop their jaws in sheer awe over the sizes of the prizes won during live streams.

– Note: All CasinoGrounds and LetsGiveItASpin players will receive a batch of goodies at LeoVegas and FrankFred! More about that below.

One of the more debated slots in terms of puns and trolling was Big Time Gaming’s successful Who Wants To Be A Millionaire release, a game that quickly sparked interest with its mega potential and troll of a gamble feature causing players to fail on a 90% chance to win gamble. Yeah, we had a competition and promo for that as well. 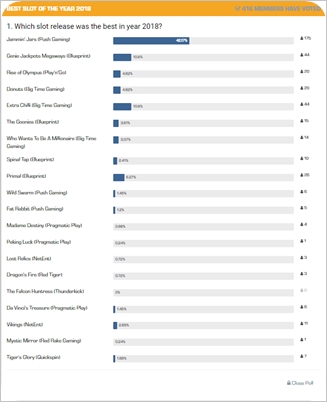 This vibrant community is exactly the reason why we decided to launch a poll asking our members what they think was the best Video Slot of 2018.

Little did we know that one of the titles would win by a landslide. Once the dust settled, it became clear that none other than Push Gaming and their game Jammin’ Jars was the winner of the CasinoGrounds Community Best Video Slot of 2018.

That’s right. Jammin’ Jars is officially the best Video Slot of 2018, winning with a whopping 42.06% of the votes.

The closest ones to find their way to the top behind Push Gaming were the games Extra Chilli and Genie Jackpots with 11.14% and 10.86% of the votes respectively. View the results of the poll here

As a token of our appreciation for the participation of the poll, we’re handing out Jammin’ Jars & Reactoonz Extra Spins to all LetsGiveItASpin and CasinoGrounds players on FrankFred and LeoVegas.

Everyone is included. Even those of you who didn’t vote!

For more details, check out the forum Competition below: 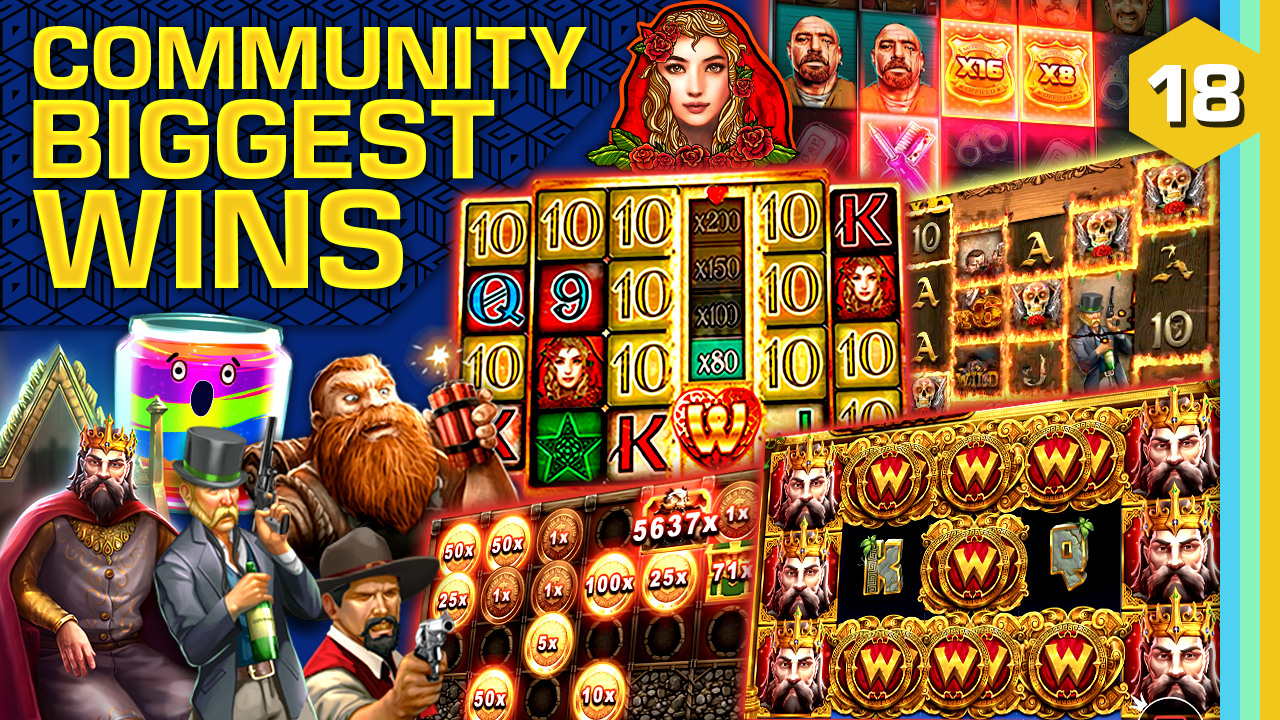