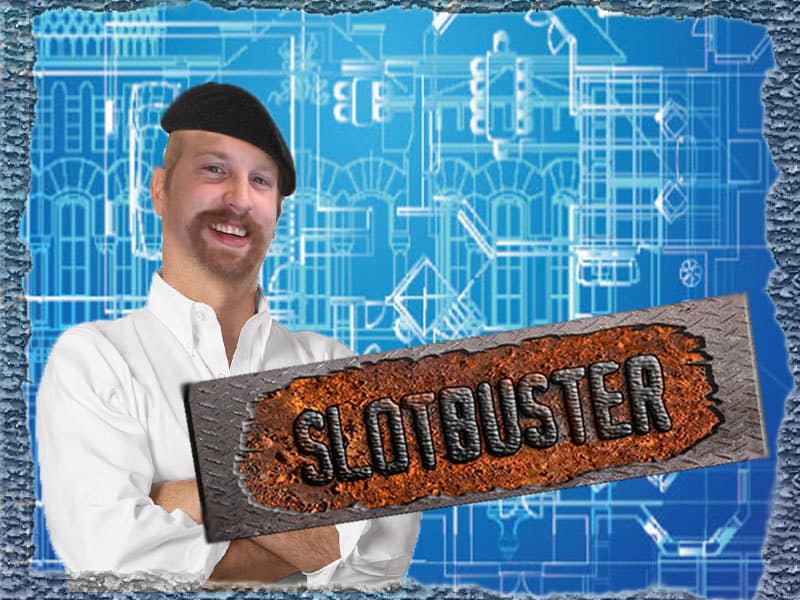 Have you ever had or heard myths and theories about different slots and how to beat them?
Have you ever seen slot patterns that helped you win?
This Sunday – 19th of February 2017 LetsGiveItASpin will try to prove or bust as many of your myths as possible.

Every member of CasinoGrounds Forum can post their theories and myths for Kim to take on. On the Forum thread made specifically for this purpose, everyone can write what game they want Kim to play, the way he should play it and what the outcome should be according to the myth. So start brainstorming and theory crafting cause, as always with LetsGiveItASpin, there are goodies attached.

20 freespins will be given to everyone that suggests a myth.
In addition, if your myth is confirmed you’ll be able to win one of the 10 grand prizes as follows:

LetsGiveItASpin will decide which myths are deserving of the grand prizes.

We wish you all happy myth-busting and as always – May the odds be ever in your favor! 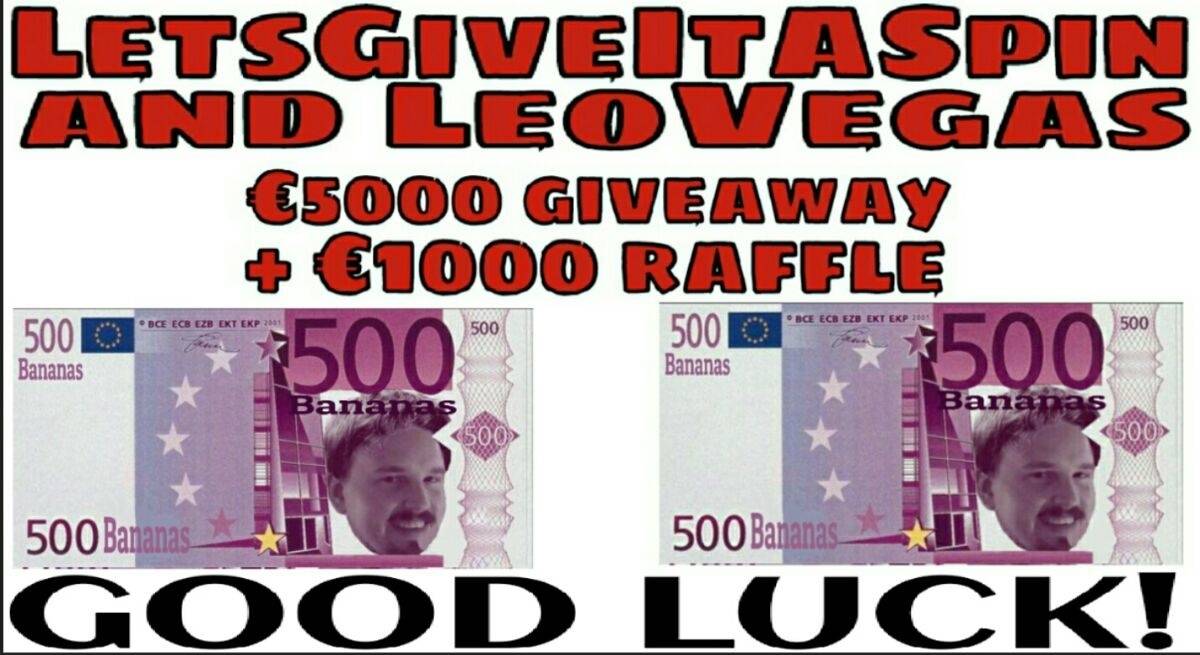