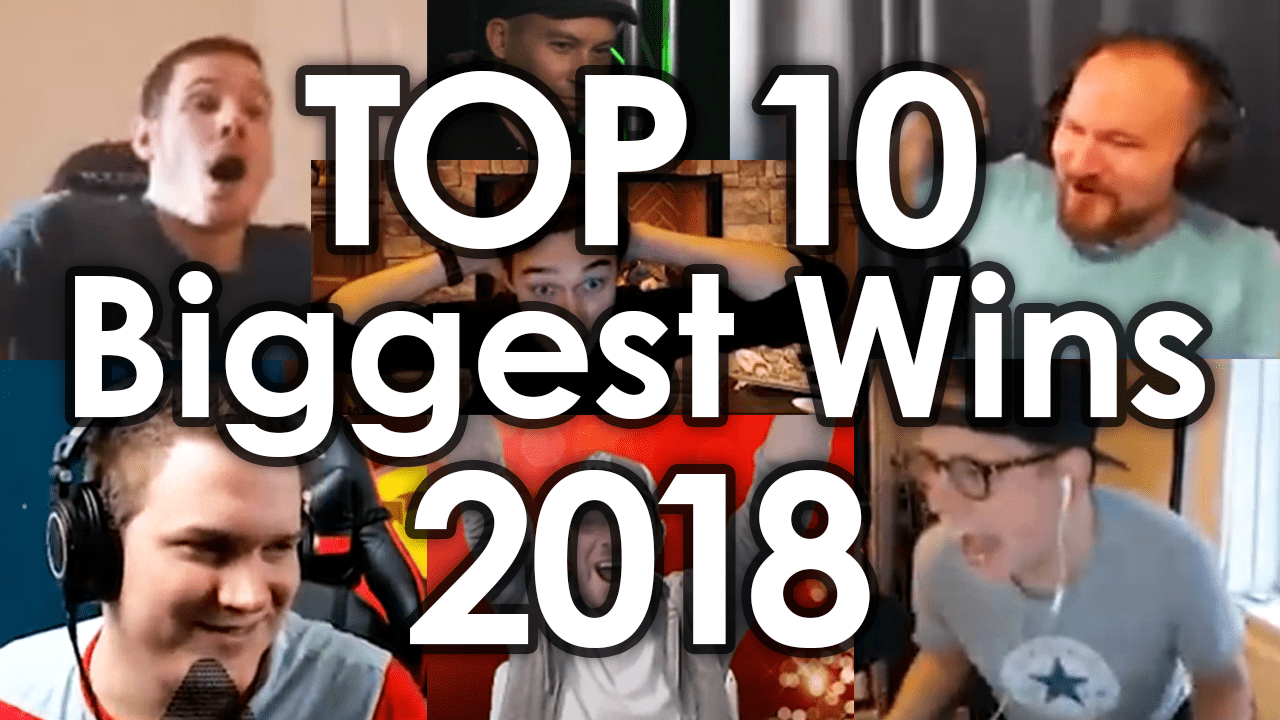 2019 is here! We hope more big wins and the best of luck to everyone. But before that, let’s sit back, and take a look at what 2018 had in store for us. Following popular demand from last year, we’ve compiled a list of the biggest wins of 2018 (together with a bonus clip) for you to enjoy.

In the clip below you’ll find loads of familiar faces, but also a couple of fresh ones, just getting into the whole online casino streaming game. Most of the clips are from casinos you can find in our recommended casinos list, so they are sure to get their winnings when cashing out their fat loot.

Danger has surprised our streamers and players before with the base game 6x multipliers. This time Nickslots is the one who gets the insane base game hit with three 6x multipliers at Calzone casino. Luckily he gets the skull on the first reel with the three next reels covered with wild symbols. The fifth reel is filled with a skull as well, and the skulls pay with £3 bet £6480. In total, this one spin pays £7,419.60 which is 2473x win.

Hypalinx gets the dream hit on StarQuest. He is rolling with a £4 bet, and he gets a slow spin with the symbol 10. Stacks of tens are landing one by one, all the way to the end. If we listen to their talking, they might not realise first that the hit is enormous. Tens in the end grant  5760 ways, and the big win music starts. With one spin, £11520.00 win! That is 2880x hit in total.

Silent stream hero Rex was grinding Dead or Alive with a €2.70 bet at Casumo. Rex had only €70.90 balance before the bonus lands. After two spins, he has three wilds already on the board, and the line with three wilds smells like a wild line. On the 10th spin, the wild line lands on the middle line number 1. Before the extra spins, he gets two spins with the wild line already. Before the additional spins, the bonus has already paid €3,433.80. In total the bonus pays €7,962 which are 2949x win.

Fruity makes something, what we do not see every day. He gambles all the way to max spins and max multiplier on Vikings Unleashed. Great gambling leads to impressive 27 spin and 10x multiplier start. He starts to grind more and more the multiplier. After six spins, the bonus has paid with £2.00 bet already 200x! On the 17th spin, he gets a feature spin, and he gets the premium symbol out of it. Fruity hits 12 times the premium symbol all the way to the end and it pays over £5000 on one spin. In total the bonus pays 3334X which is £6667.40 win!

Craig starts the Extra Chilli bonus with the max spins, and the multiplier grind starts. He hits one win almost on every spin, which grows the multiplier up to 7x before the 8th spin. On the 8th spin, the screen gets filled with red chilis, and the four boxes under the reels fill with two red chilis and two wilds. Red Chilis 64 times all the way to the end with 7x multiplier. Is it a lot? Yes, it’s enormous. This one spin pays over £10,000.00! In total the bonus pays £11,324.40 which is 3775X win.

Jarttu takes a significant risk with €2000 feature buy. Starting megaways are 5250 which is not that much, but on the first spin and second spin, he gets six cookies in total, which grow the megaways. After five spins, he has 26880 megaways, which takes us to the 7th spin, where he lands already the first retrigger and gets four extra spins. After 16 spins, he gets second retrigger and 12 spins which is the most significant amount you can get. Few spins later he receives another retrigger with nine spins. After 22 spins, the bonus has paid already €11,184,00. On the 39th spin, he gets the 5ths and last retrigger, which means that he has maximum megaways for 15 spins. At this point, the bonus has paid over €45k. Every spin is a big win, but the last spin still surprises everyone. Ladies 20 times all the way to the end pays insane €10k alone. In total bonus pays €89,710,00 with 54 free spins. Insane is the only word to describe this win.

Rockstar gets a good start on Dragon’s Treasure with 20x feature trigger win. He picks the best symbol for the bonus, and the bonus looks horrible until the last spin. With SEK25.00 bet, he gets the FULL SCREEN of the best symbol! This is something you see maybe once in your lifetime. Fullscreen of the best symbol pays for him SEK125,000.00, and he seems like he doesn’t know what happened or realise how much money is that. In total the bonus pays SEK126,200.00 which is 5048X win!

Gunn is playing Book of Dead with £2.00 bet when he lands the bonus and the best symbol as the special symbol. Gunn is excited about it and dreams for a full screen. On the fifth spin, retrigger lands and the dream is still alive. On the 12th spin, his wishes come true and the fullscreen lands. He seems so happy, and I think he deserved it as he wished! After the last spin, he finally sees how much the bonus paid, which was £10302. This bonus paid 5151x!

This Bonanza win might be the most famous of 2018. With €20 bet, daskelele hits the Bonanza bonus. Everyone knows Bonanza’s potential, and this time it showed it big time. As always, multiplier grinds begins, which is the most important part on these unlimited multiplier games. Before the last spin of the bonus, the bonus has paid 170x and the multiplier is 14x. On the last spin, Daskelele lands 48 times the second best symbol (red gem) all the way to the end.With 14x multiplier over heit pays over €100,000! In total bonus pays 5213X.

Miikapekka has lost all his hope as he is spinning last spins of the deposit on Dragon’s Fire. When he has €10 balance left, he lands the bonus. He picks the middle Drake and lands the 50 free game trigger. Almost every spin, where lands a win, is a big win and multiplier grows. Miikapekka has 33 spins left, and the Multiplier is already insane 50x which is the maximum. On this spin, he gets many full-lines with the green egg, and this spin pays for him over 200x. We need to remember, that the bet size is €6, so its already over €1200 win.
Every winning spin is a big win as told, and he is getting at the end of the free games. In total this one bonus pays €31,951.80 which is 5325X win!

RocknRolla is on heads up on the final table of the tournament. With a Jack and a King against Jack and eight. After the flop, which is Seven of spades, five of Diamonds and Jack of Clubs we get some action from RocknRolla who makes a bet and gets a call on that. Turn card lands, which brings more action, but we won’t spoil you anymore, you need to see the video ? 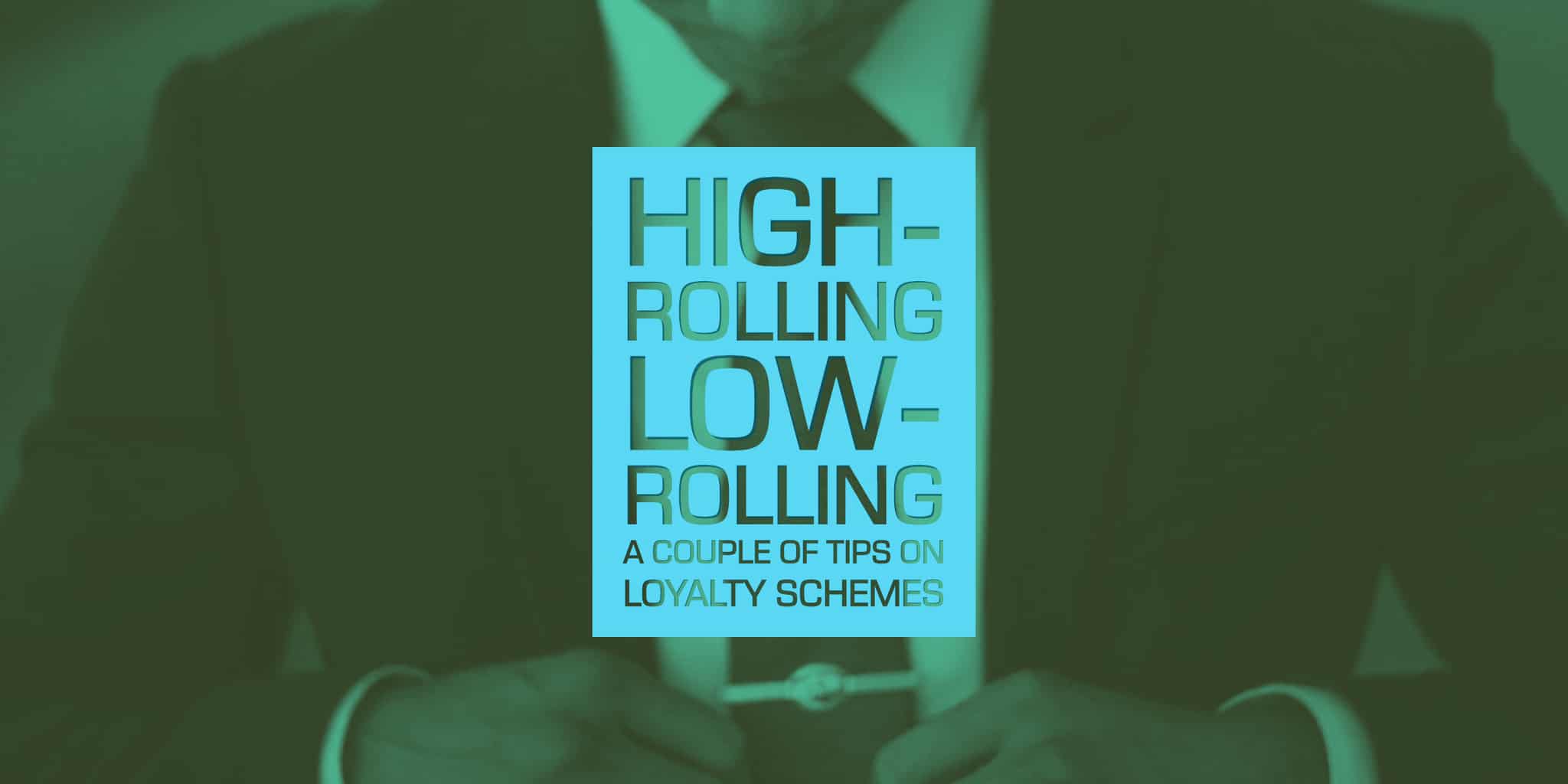