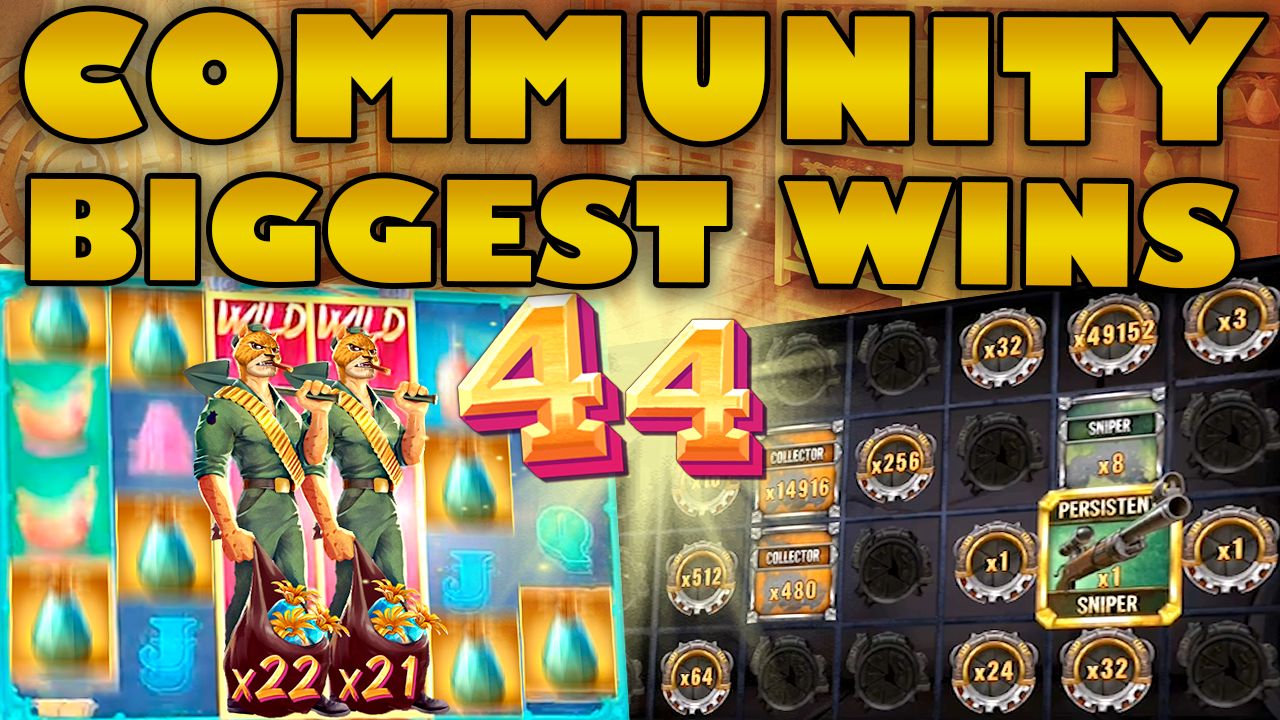 The first community compilation of November boosts ten distinct clips. Each one features a big win on a particular slot machine. Thus, we have hits on popular games such as DOA2 or Money Train 2, Deadwood, Lil Devil etc. Moreover, we include bonus buys, free spins and more. Lastly, we have not one but two bonus videos at the end of the compilation. Here, you will find gambling rounds on arguably the most popular table game of the year. Specifically, on Mega Ball and Crazy Time. Check our Youtube Channel for even more epic wins.