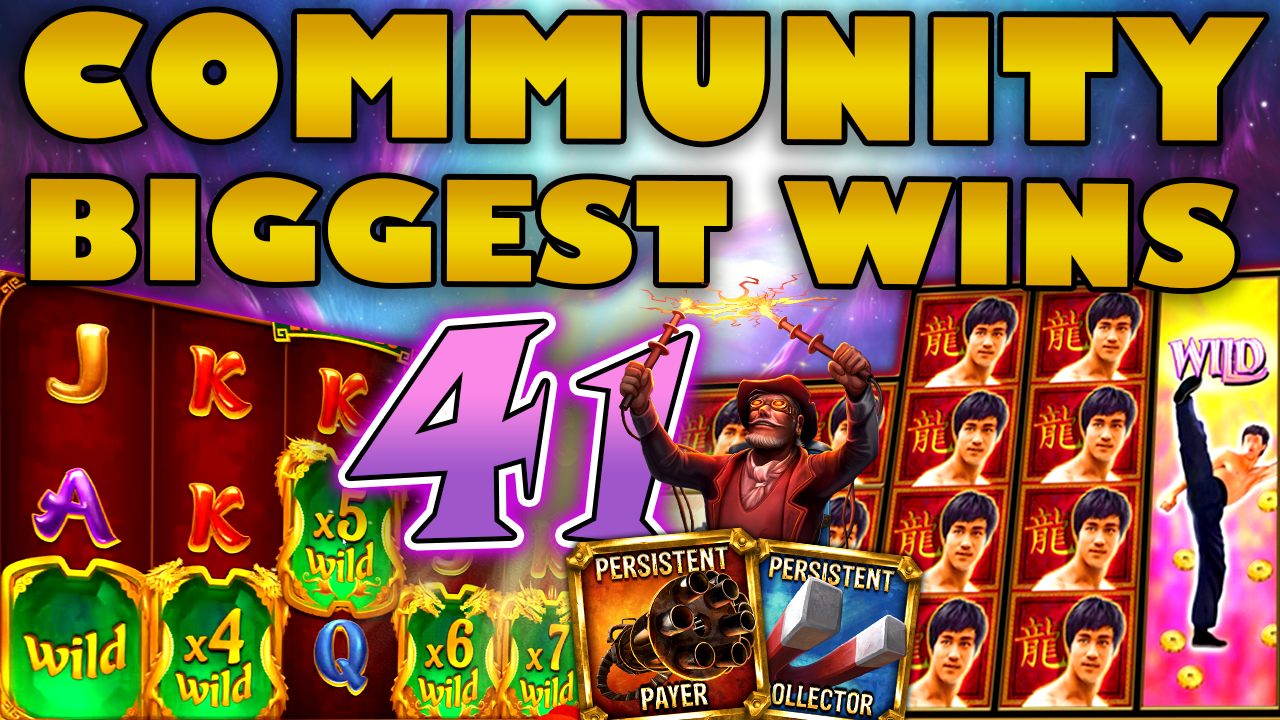 All ten clips that make today’s compilation are extraordinary. First, each one is above 2k times the bet size. Moreover, the three best of them reach on the tens of thousands of x the stake. Money Train 2 is the highlight here, as it gives us the two biggest wins of the entire video. In addition, we also feature a bonus clip at the end. Here, you will find the highest hit we have ever seen on Mega Ball. Specifically, a 5000x from the player “Numbster11”. Thus, make sure not to miss it. Check our Youtube Channel for even more epic wins.