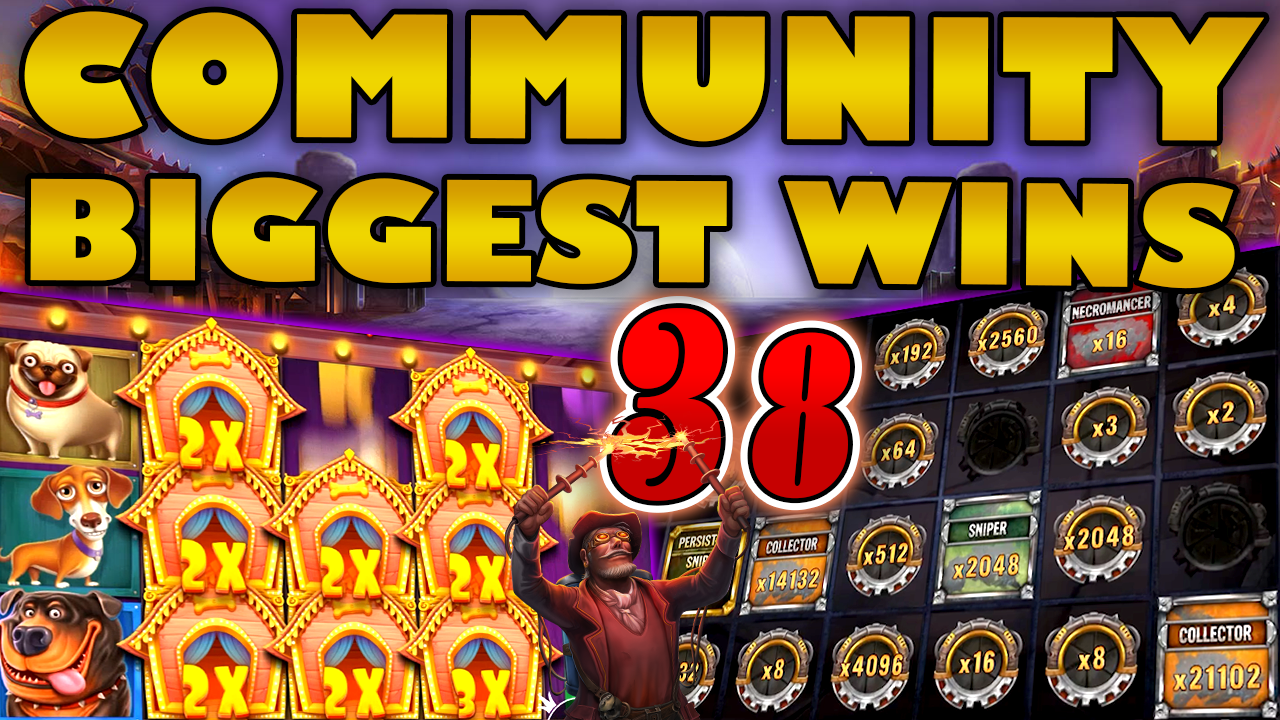 Out of the nice hits that form today’s compilation, the two biggest ones come from the new Money Train 2 slot. This recent Relax Gaming title it’s on its way to become the best game of the year. - I would certainly vote for it. Now, as for the rest of the wins, they are also equally amazing, and they come from some of the most popular slot machines out there. Moreover, the video features two bonus clips at the end, each one showcasing a spectacular round on Crazy Time. Thus, make sure to watch till the end. Check our Youtube Channel for even more epic wins. 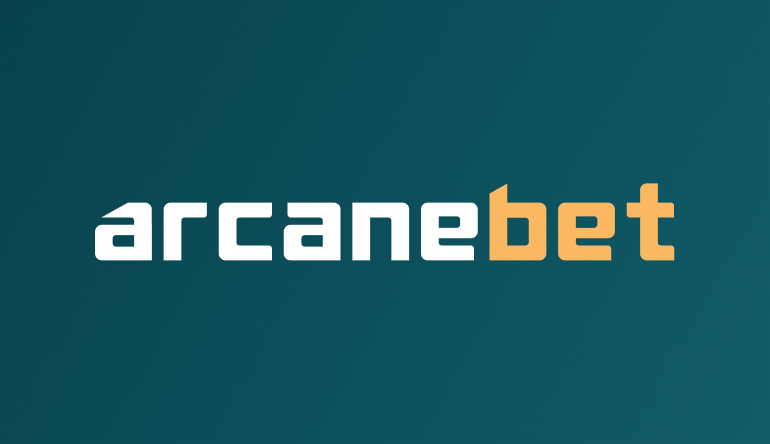