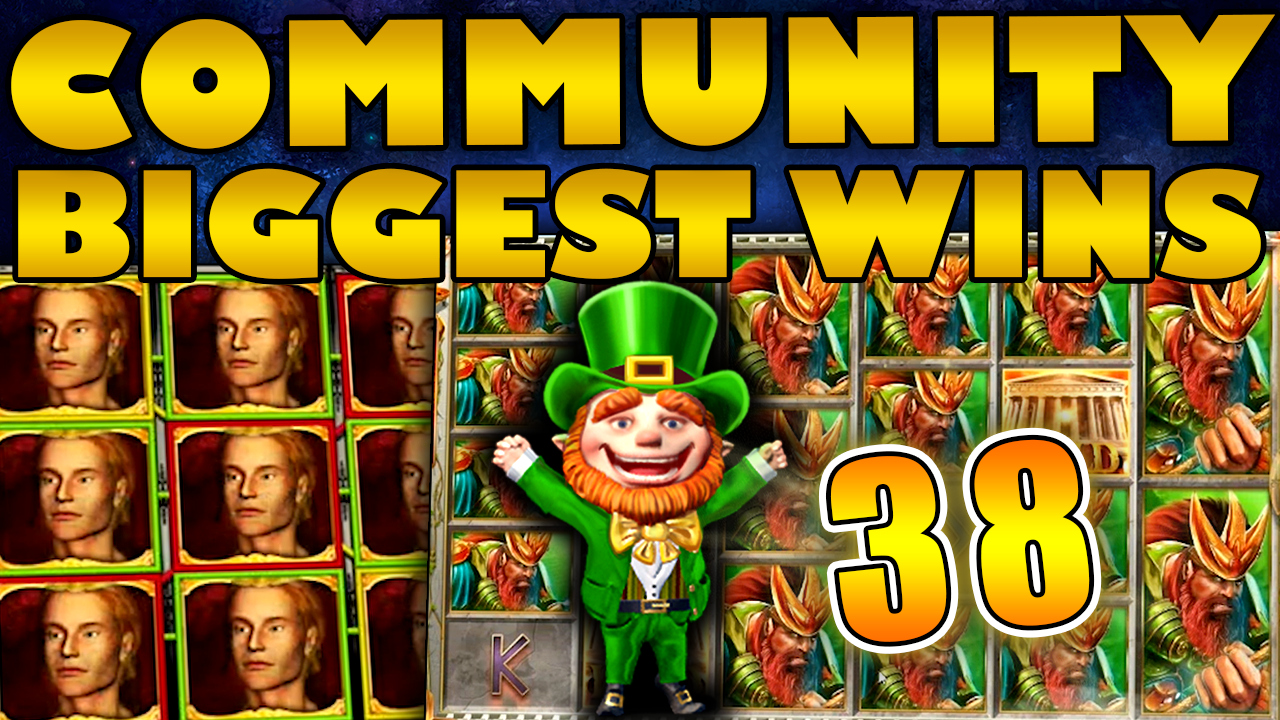 The weather might be getting colder but our community wins are burning hot. Today we have a very large number of slot hits to share with you. More specific, there are eleven lucky players who were kind enough to share, their big wins, on our CG forum. Each base game hit and free spin round is spectacular in its own right. Moreover, no two slot machines are the same, which makes for a lot of diverse games. Thus, let us take a look at them all.

The hits for today are:

About this week’s Biggest Slot Wins

As there are quite a lot of big wins on today’s compilation, we will try to give a quick mention for every one. First, we have two new slot machines from Red Tiger. One is Golden Leprechaun slot, as well as, Dragon’s Fire Megaways. Both come with amazing bonus wins, which showcase their potential. Moreover, they are both available on Playgrand casino.

Additionally, we have yet another new titles, this time from Blueprint. The game is called Gods of Olympus and it is becoming quickly very popular among streamers and players alike. Genie Jackpot Megaways also a very popular slot from the same provider, which most of you are familiar with. Here a lucky player manages to get the mother lode, thanks to the sticky wilds feature.

For those that like Push Gaming slots, we also include a massive win on Jammin Jars. In addition, there is also a mega 2811x the stake win on the new Razor Shark slot. You can hunt for sharks on High Roller casino. Moreover, three additional hits, we include in the video, are on Mystery Reels, Money Train and Dragon’s Treasure. All are quite spectacular. – Hence, do not miss any of them.

Finally, the two cherries on this cake are the two wins on 300 Shields Extreme and Dead or Alive 2. Now the hit on 300 shield is pretty impressive, where the player “The Slotty Scotsman” reaches the 300x multiplier for a 4530x the bet win. As for the free spin round on Dead or Alive 2. – It is a monster hit like those that only DOA can give. Specifically, a mammoth 41973x the bet win, thanks to the High Noon Saloon. – “Levi” is the nickname of the lucky player who got it, if you want to congratulate him on the forum.

Did your win make it on today’s video, and which clip did you enjoy the most? Let us know by dropping a comment on our forum. Moreover, share your own wins, for a chance to be part of future compilations. Check out more big win videos on CasinoGround’s YouTube channel.

Previous
Millionaire Mystery Box – We got some clips! – See our New Videos With some Features Below
Next
Top New Slots #Week22