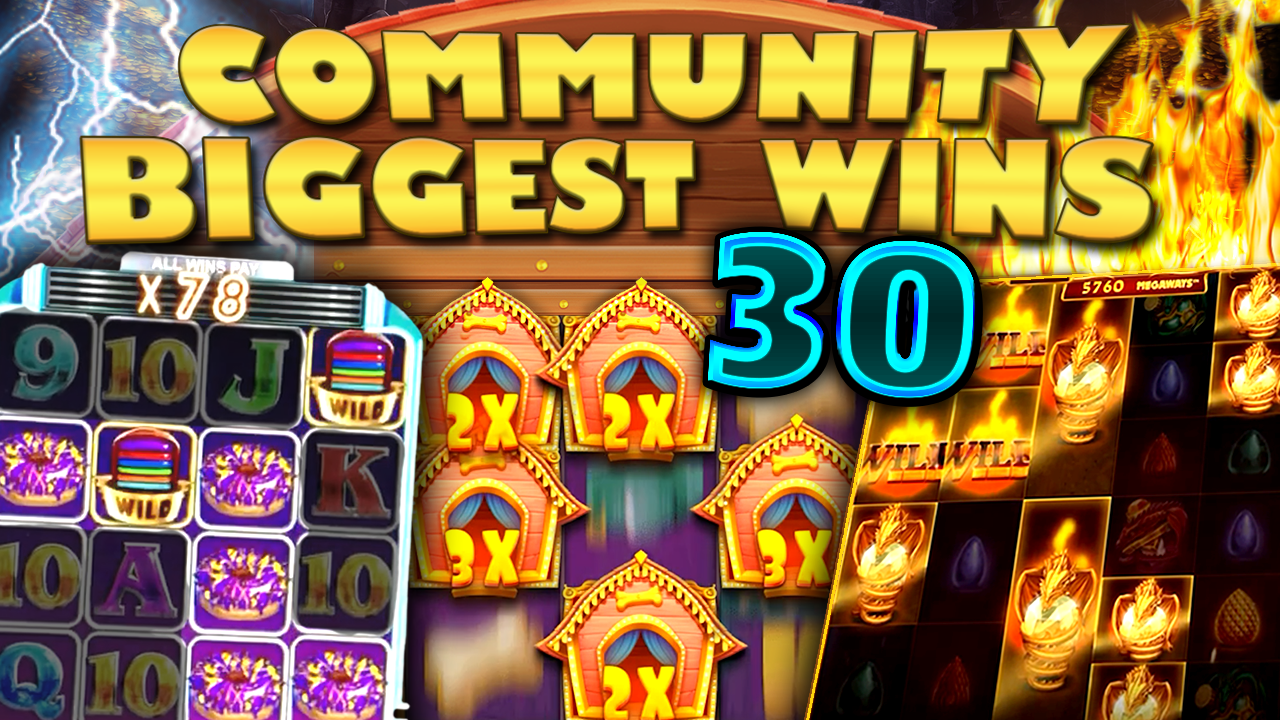 It’s the last day of July, and to give this month a proper sendoff we have our latest community compilation. Here, you will find ten clips, each showcasing a win on a different casino game. These include new and old slot machines as well as hits which are all above 1k times the bet. Moreover, we also feature a bonus clip at the end of the video, for those of you who like more than just slots. To that end, let us first take a look at all the wins, and then talk in detail about the best of them.

About this Week's Biggest Slot Wins

We start the compilation with a free spin round on Deadwood from NoLimitCity. This is actually the second best hit of the day, and it comes from the player “Atike”. As always, it’s the transforming wilds that do the trick. A number of them stacked together in the middle reels make for a massive 5200x result. Punk Rocker is also a NoLimitCity powered slot, which you can find at Wildz casino. This game joins the roster thanks to a spectacular bonus round. Here, the three scatters turn into jumping wilds which move around to different positions on the reels with each free spin. After a number of good combinations, the player ended up with a huge 3877x payout.

Another provider which is featured promptly on this video, is Pragmatic Play. Thus, we showcase big wins in two of its games. The first is Buffalo King, where a combination of wilds, multipliers and a high paying premiums, - Make for a stupendous hit of almost 3k the stake. The second game is the popular Dog House which you can play at PokerStars casino. Now, personally I prefer the new megaways version. However, the classic one can pay as well. The player “Höfi” found that out, when a combo of sticky wilds and premiums won him a massive 2238x the stke.

Additional slot machines we showcase on this compilation include the likes of Temple of Treasure, Dragon's Fire Megaways and Money Train. The fist two rely on the multiple winning ways feature, to give their respective hits. Especially on Dragon's Fire, as the player did not even need to increase the multiple by much, to get his reward. As for the bonus round we have on Temple of Treasure. - You can easily guess it would be a good one from the start. That’s because the player begins with the max number of free spins as well as the highest number of megaways. Consequently, the 1438x he got, ws not a big surprise. Lastly, on Money Train, the community member “PMT Slots” manages to activate all seven reels. Moreover, he lands a bunch of bandit symbols, and fills the entire screen with multipliers. - It’s always enjoyable to watch a Money Train bonus play out.

The best win of the day is a bit of a surprise. By now we are used to seeing games like DOA2 or Lil Devil produce the biggest hits. However, this time around it’s BTG’s Donuts that gets the crown. So big congratulations to “HungarianGamble” for getting and sharing a spectacular free spin round on this slot. - And, in turn, also win €15. The reaction of the player is what makes this last clip even more entertaining. Finally, for those of you who like table games, we got you covered. Therefore, don't miss the Crazy Time sesion we include at the end of the video. Check out more big win videos on CasinoGround’s YouTube channel.