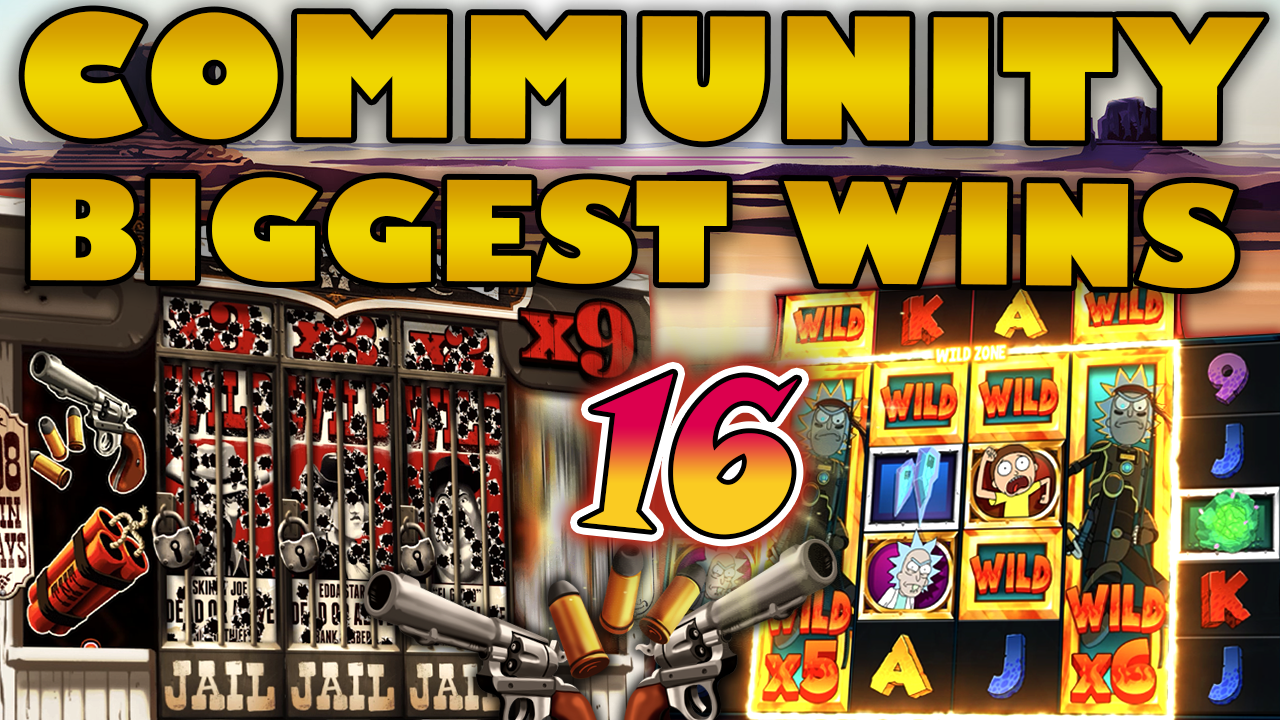 For the last community compilation of April we have an overwhelming amount of big wins. Thus, there are twelve clips, all straight from our forum. Moreover, all slot machines featured are unique and come from an array of different game providers. Furthermore, the hits themselves are quite spectacular, each one is above 1k times the stake. Therefore, let’s take a look at the best of them.

Recently released slot machines are featured extensively on today's compilation. In fact, the first win comes from the new Rise of the Mountain King. One lucky player manages to get all the way to the final round of the bonus. Hence, he activates the multiplier and walks out with more than 5000 times the bet. Another new slot which is present, on this video, is Beat the Beast: Mighty Sphinx. This new Thunderkick title is available at Rizk casino. The game boosts a number of interesting features. However, the highlight is the free spin round, where the player can take advantage of the Wild Upgrade. This means that one medium value symbol will transform into a wild. Hence, increase the chances of a big win, as you will see from “Pontmen’s” 1000x hit. Finally, there is also Secret of the Stones Max. Now even though this particular NetEnt slot is a bit older than the previous two, it is still a recent game. As for the win here, it comes due to the player picking the best combination of free spin features. Thank to them, we witness an amazing 1500x the stake total win, on the bonus.

Megaways slots are another type of game, from which we see a lot today. Case and point, we have Piggy Riches Megaways, that produces a stupendous 2430x the stake payout to one lucky player. In addition, my personal favorite, The Final Countdown, is also present. No surprise here, the Countdown Free Spins give the reward. - After all, they are the best feature of the bonus. Lastly, the clip also includes two additional Blueprint megaways slots. The better of the 2 is Rick and Morty, which you can play at Kaboo casino. This is actually the third best win of the entire compilation. Specifically, 4635x the stake. -All thanks to the federation wild spins feature. The other hit is on Prinal Megaways. Even though it is not as impressive as Rick&Morty, still I wouldn’t say no to a one hit wonder of more than 1300x.

Other slot machines which we will see on this big win video, include the likes of Pirates Plenty, Buffalo King and Tiki Tumble. Each one of them is spectacular and gives a massive reward to its specific player. Hence, Red Tiger’s Pirates Plenty uses multiple sticky wilds, to reward our community member “JonnyNUFC”, with a huge 3250x the bet. On the other hand, on Buffalo King, the hit comes as a result of a combination between the highest paying symbol and a bunch of multiplier wilds. The wilds are present on the Tiki Tumble clip as well. Here, they overwhelm the reel set and produce a gigantic payout. It is actually refreshing to have a Push Gaming title, on our videos, which is not Jammin Jars.

Tombstone gets the crown today, as it brings us the highest win of the entire compilation. The Player “lambgodson”is the one we should thank, for sharing his spectacular hit of more than 6000x the stake, on the games. Did your win make it on today’s video, and which clip did you enjoy the most? Let us know by dropping a comment on our forum. Moreover, share your own wins, for a chance to be part of future compilations. Check out more big win videos on CasinoGround’s YouTube channel.