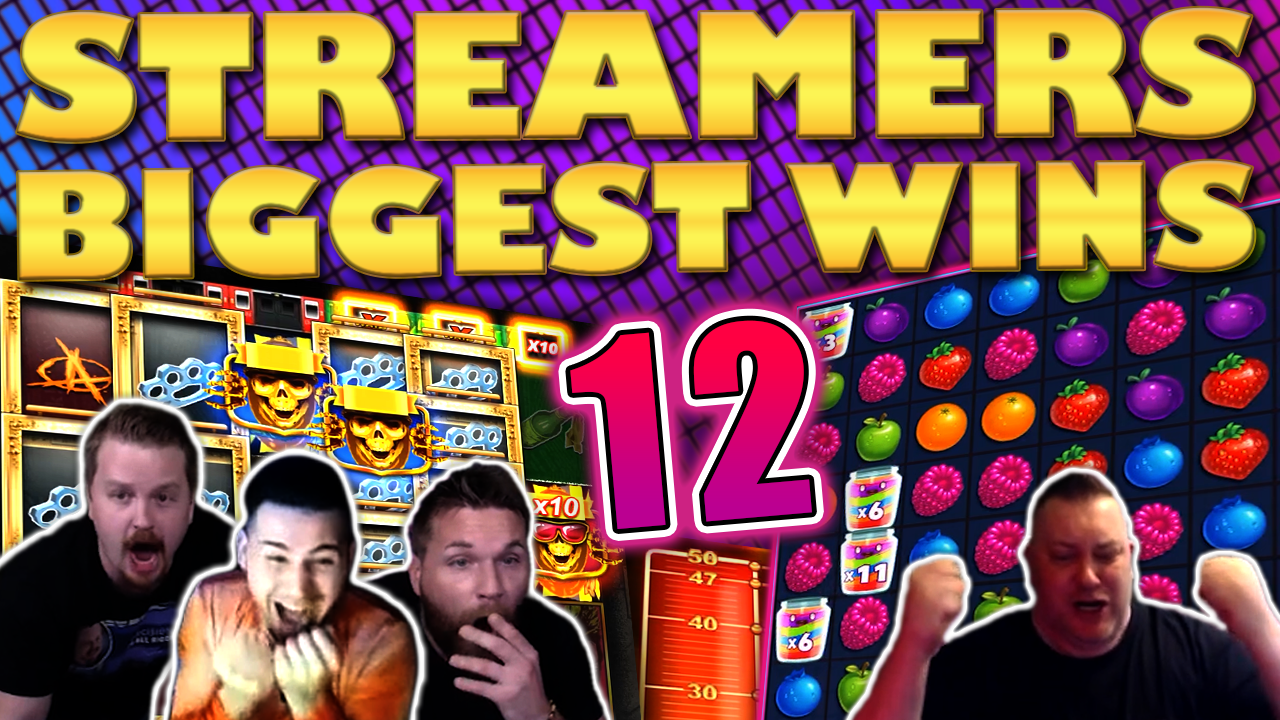 Who was the luckiest casino streamer last week? What slot machine paid the most? What games were popular, and which one gave the best win? – We answer all these questions today. As every other Tuesday, we take a detailed look at each individual hit that makes our video compilation. There are seven main slot hits that we feature, plus two bonus clips at the end, for all the table game affectionados. Hence, let’s check them out, and decide which ones we like best.

We start this compilation with a relatively new casino streamer which we include, only for the second time ever, in our videos. Specifically Zappyslots who this time brings us a Red Hot Firepot feature hit. For those of you that are not familiar, Red Hot Firepot is a bonus mini game usually available on Gamomat slot machines. Thus, after triggering this feature, you have random numbers landing on the screen. – Moreover, the higher the total amount, the bigger the prize. Zappyslots was lucky enough to get quite big numbers. Hence, a massive €10k reward, and like the streamers said himself. – This is insane!

Furthermore, we have another streamer, who we’ve known about only this year. Casinokroken was playing the Dog House slot at Nitro Casino when he activated the free spins. This is one of the better games from Pragmatic Play imo. – Maybe because I like sticky wilds too much, and on Dog House every wild that lands, on the three middle reels, becomes sticky. Casinokroken got plenty of them, for a total 610x end result.

Next up, we get to the battle of the sidekicks. In one corner there is Blanko from LetsGiveItASpin’s channel. He got a massive hit on Jammin Jars, while on a huge €10 bet. As always, it was the jumping wild/scatters, during the bonus, that did the trick. In fact, there were four of them dancing around and increasing the multipliers. As a result, Blanko got a €15670 total payout. – Quite the contender I would say.

Now in the other corner there is Philip, from Daskelelele’s channel. He too, was lucky last week but this time on the Return of Kong slot from Blueprint. Philip was playing at Mr Green casino when he got the free spin feature. Moreover, not only did he increase the overall multiplier, thanks to plenty of winning combos. – But he also raised the minimum number of megaways, to an insane amount. Hence, a 1774x the stake total win. Let us know which one of these two sidekicks is your favorite.

Further on we find Casinovaz playing the new Punk Rocker slot from Nolimit City. This game has become an instant classic. Just on our forum you can find innumerable hits on the game, submitted by both players and streamer alike. Casinovaz  joined this club, with a big win of 1595x the bet, while on the bonus. Casinokiller is also part of this video, thanks to his hit on good old Reactoonz. Now, unfortunately Garga did not help much, even though Casinokiller released the monster. However, the previous winning combinations helped the streamer get a nice 566x the stake.

Finally we reach the end of our compilation, where we have the best win of the day. This time it comes from ShaneTV. The streamer and his lovely friend, were playing Lil Devil at LuckyDino casino when they triggered the free spins. Moreover, they of course, went with the “be my angel” feature. Here, thanks to a bunch of locked wilds and a wild reel, they managed to come out of the bonus with a huge 2004x the stake total win.

As for Gamble Ggangsta and SlotVlt Mike. – They bring us the two extra clips of the video. One is on Lightning Roulette, while the other on Lightning Dice. – And both are amazing to watch. So regardless if you like table games or not, you will enjoy these two extra wins we have for you. Tell us which win on Casino Streamers Biggest Wins – Week 12 of 2020 was your favorite. Also, make sure to check our other videos on CasinoGround’s YouTube channel.