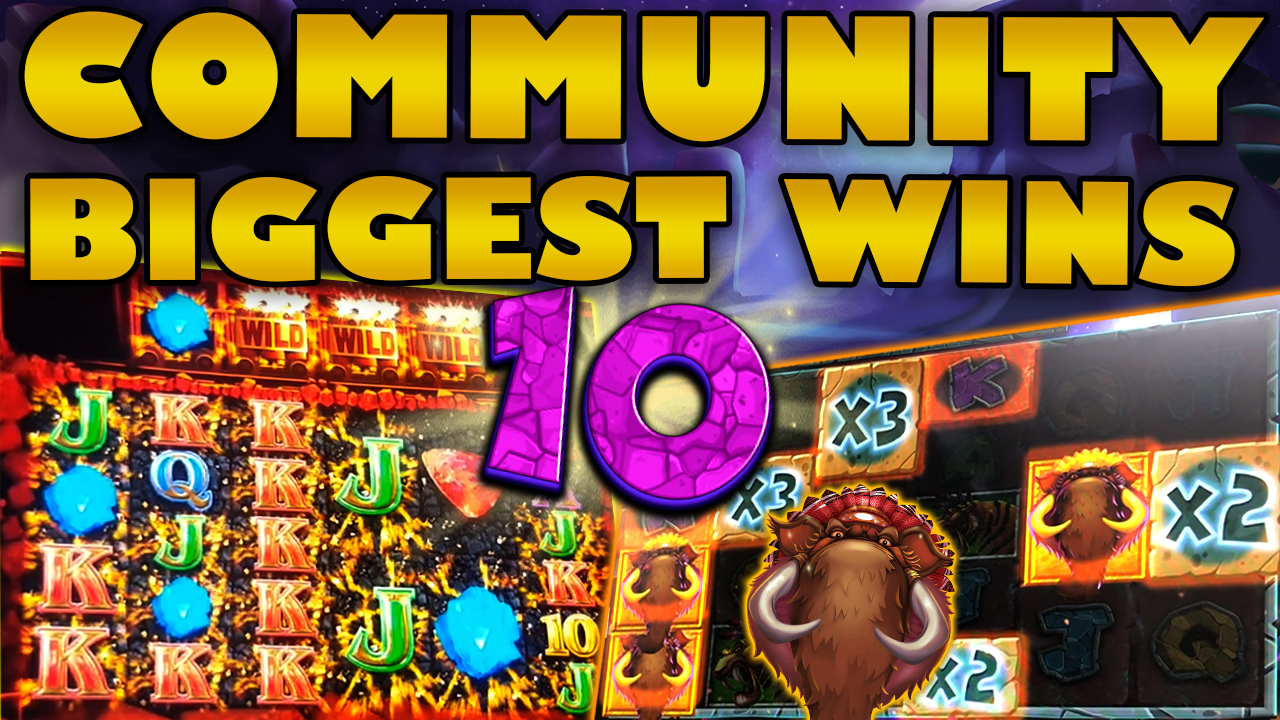 As this is the 10th iteration of our community big win compilations, for 2020. – We have gathered ten of the best slot hits from our forum. All the clips featured are recent, meaning that our players have shared them, during the last weeks. Hence, they include a number of new slot machines, but also classic popular ones. Moreover, every single win is above 1kx the stake, with the best of them reaching on the tens of thousands. So you are in for quite the show. Now, without more hype up, let’s get to it and check them out.

Interestingly we start and end this video with the same slot machine. This means that the two best wins of the compilation are on the same exact game. Hence, for now, we focus on the first of them which comes from the player “Rasierer”. He was playing Lil Devil on Betway casino when he triggered the free spin feature. Next, thanks to the “be my angel” bonus feature, numerous sticky wilds and wild reels swarmed the screen. Consequently, the total win went up to an incredible 7973x the bet. – And mind you, this isn’t even the best we will see from Lil Devil today.

Jackpots are quite rare, and only few players are lucky enough to trigger one. Hence, recording one is even more difficult. That is why we are always very excited when a player manages to do just that. Therefore, we are very grateful to “Ville M” for sharing his Jackpot win, on LeoVegas, with us. The player got it on the Dynamite Riches slot from Red Tiger. – As the provider includes daily Jackpoots, on most of their titles. Granted this was only the Mini Jackpot. However none of us would say no to a 3113x the stake win.

Three of the best wins in today’s video come from three very different slot machines. Specifically, we have free spin rounds on Razor Shark, Royal Mint and Primal Megaways. Each one of them is spectacular in its own right. Both Razor Shark and Royal Mint give massive rewards to their respective players. Moreover, the bonuses themselves are a treat to watch. However, it is Primal megaways that takes the cake here. That’s mainly due to the huge bet size, of $10, “siccmade” was playing it on. Thus, he ends up with a gargantuan $40k payout. – Let’s hope he spends them wisely.

Additional slots featured on this Friday’s compilation include Pirate Kingdom, Jammin Jars and Book of Dead. All three bring a certain uniqueness, mostly thanks to the fact that they have very different game-play and features. In addition, they are all powered from different providers. Hence, Jammin Jars, as Push Gaming’s flag ship, relies on the usual jumping wilds to produce the big win. On the other hand, Pirate Kingdom is all about them megaways, as well as, the consecutive winning combos. It’s the combination of multiple ways and multipliers that makes this Blueprint title so volatile. Lastly, not much we can say about the Book of Dead. How good a bonus is, will be depends a lot on the random expanding symbol. Luckily, for “kenfurie” he triggered the highest paying premium. Moreover, the player managed to land four of these explorer symbols during one of the free spins. Naturally, getting five, and a full screen, would be much better. However, a 1124x win is still pretty great.

Finally, we reach the end of the video where we find yet another big win on Lil Devil. The player “gokie82” takes this week’s crown by gifting us a spectacular hit of 22163x the stake. We can safely say that the Devil has become the new DOA2. – Not that we are complaining. The colossal wins is giving, to players and streamers, weekly are delightful to watch. We can only hope Big Time Gaming comes up with an equally great slot machine, this year as well. Did your win make it on today’s video, and which clip did you enjoy the most? Let us know by dropping a comment on our forum. Moreover, share your own wins, for a chance to be part of future compilations. Check out more big win videos on CasinoGround’s YouTube channel.