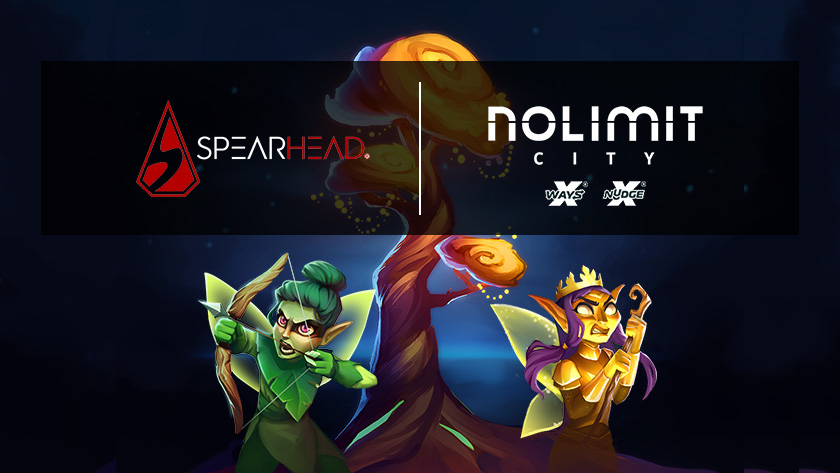 Today we rejoice, dear players, as we kickstart the weekend with a celebration. What are we celebrating you ask? Today we read a deal has been made between game provider Nolimit City and EveryMatrix. Following signatures on the dotted line, EveryMatrix is now licensed to market and distribute Nolimit City’s xWays® and xNudge®. The branded games will be available to enjoy via EM’s inhouse game hub, Spearhead Studios.

Nolimit City’s stamp will be available via a new game launched by Spearhead Studios. The goal is to launch a jam-packed action slot game with the Nolimit City traits, hopefully by the end of October of this year

Another feature to look forward to is xNudge®. The feature will see gamblers enjoy nudging wilds with increasing multipliers.

Nolimt City’s Commercial Director, Malcolm Mizzi, echoed the same tune as Larsson and expressed his delight about the partnership. We quote:

"It has long been a dream of ours to see our beloved mechanics reach new heights. We have a strong belief in both mechanics individually, but combining the simplicity of the xNudge® punchy delivery and the immense scalability of xWays® you are bound to create some magic. We have witnessed this with our own releases, now giving the opportunity for other studios to come up with even more exciting ideas. Spearhead Studios have shown great ambition and determination to do great justice to our mechanics and we're super eager to see what they deliver"

We congratulate both Nolimit City and Spearhead on this news, and dear players, watch out for us to spill the tea on the collaborative slot games towards the end of this year.