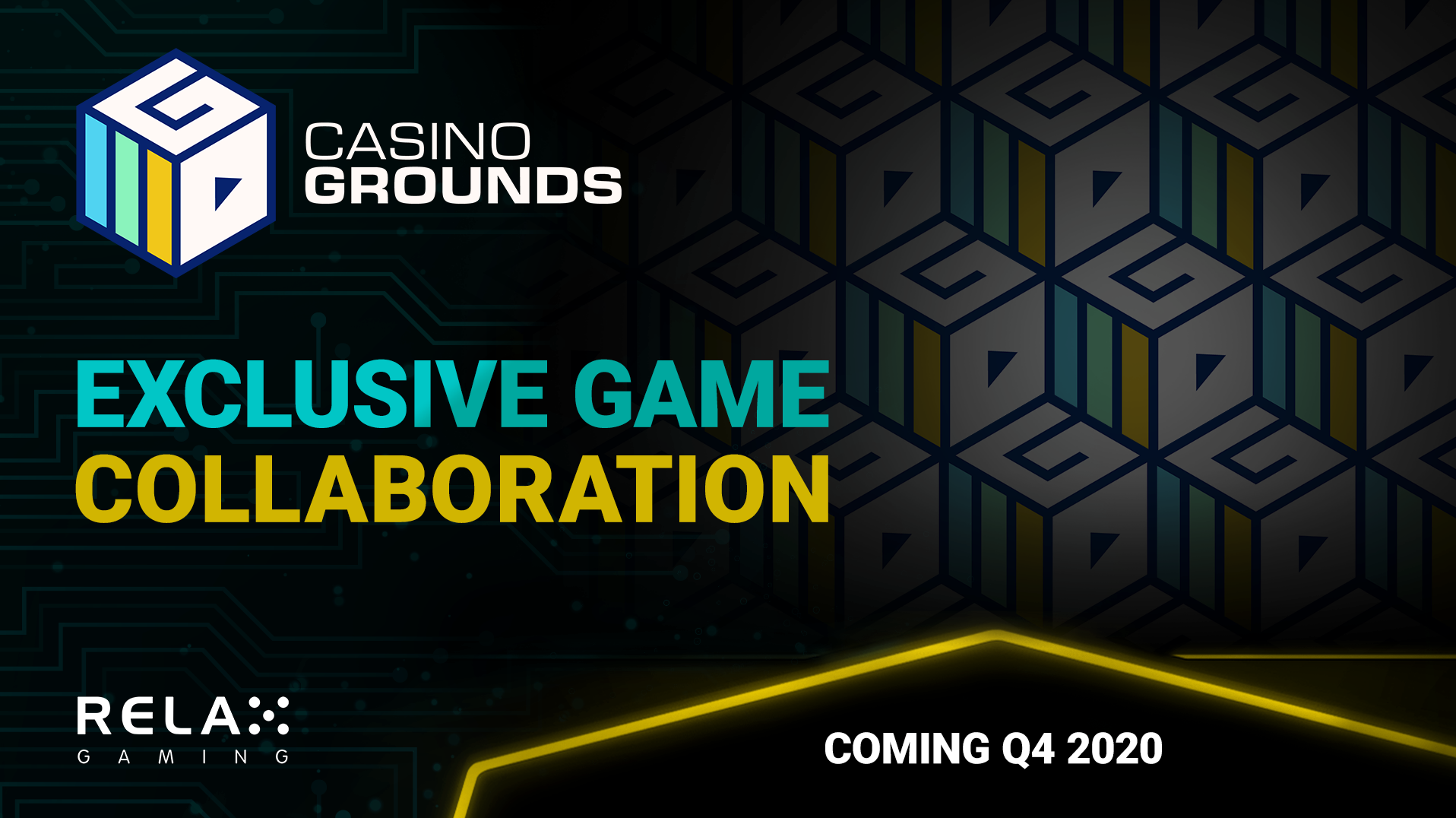 CasinoGrounds and Relax Gaming are coming together to collaborate over the new slot game Iron Bank, which is to be released in Q4 of 2020.

Relax Gaming was founded in 2010 with the goal of simplifying B2B content delivery for the modern iGaming landscape. Via a quick one-time integration, Relax Gaming now provides access to a roster of 1000+ casino games and a diverse range of proprietary products, including Poker, Bingo and its own rapidly expanding slot portfolio.

What does Relax Gaming say about this game release?

Simon Hammon, Relax Gaming CPO, said: “CasinoGrounds is a pillar of the affiliate sector and we are proud to have been chosen to transform the team’s great ideas into something really special.

“Being able to take the knowledge they have at their disposal and work with them has been a pleasure. We’re also humbled that this collaboration came about as a result of the reputation our talented studio teams have secured in a relatively short period, and our willingness to go above and beyond to deliver on promises.”

What do we think?

Tobias Svensen, CEO at CasinoGrounds said: Relax is and has been a great partner in this project and we choose to work with them because of the level of experience demonstrated by their team, but also because of the respect that the company has for our community and willingness to listen along with the understanding that comes with that.

This is a game that is made by players for players and we are really looking forward to seeing the game live and played by our fans and community.”

The collaboration between CasinoGrounds and Relax will build on Relax Gaming’s collection of in-house developed content, which has grown consistently with top-performing titles such as Temple Tumble, Money Train, Snake Arena and Hellcatraz since the company opened its first studio four years ago.

The latest addition to its portfolio, Money Train 2, has already smashed records since its launch on September 2nd and featured in a CasinoGrounds tournament where three streamers, Letsgiveitaspin, Slotspinner and Daskelele battled to claim the highest payout and win a €7,500 prize.

Although we can not share too much information regarding the new slot game we can assure you it comes with high volatility, Great looks and familiar symbols and game mechanics. Set to be released in the last Quarter of 2020, the online casino slot game will include multiple features guided by the streamer’s extensive experience playing a wide range of titles and vast industry knowledge gathered through its large community of slot enthusiasts. 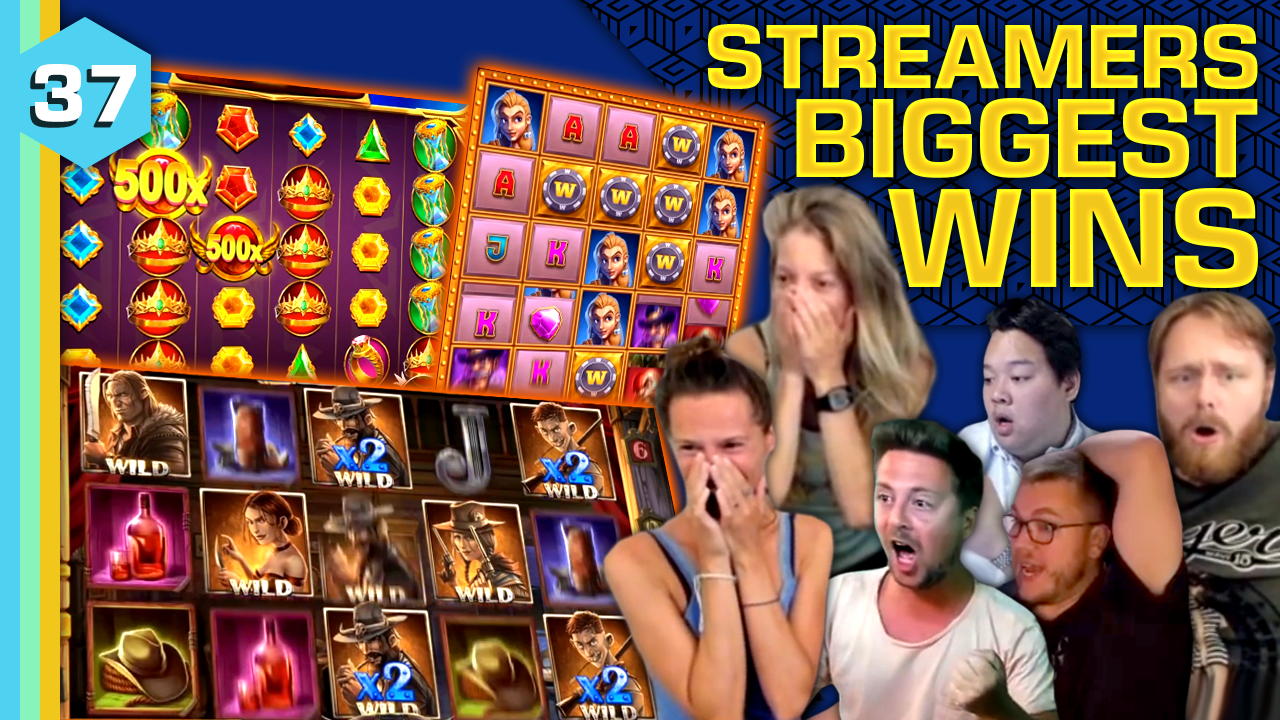