Wishmaker is an exciting new casino launched at the end of 2018. The casino takes players to the "Wishmaker Planet" which essentially means added rewards, level ups and coins that players will earn while playing their favourite casino games. Wishmaker casino operates on the reputable GiG platform which is a quality seal and an online casino bonus in itself. 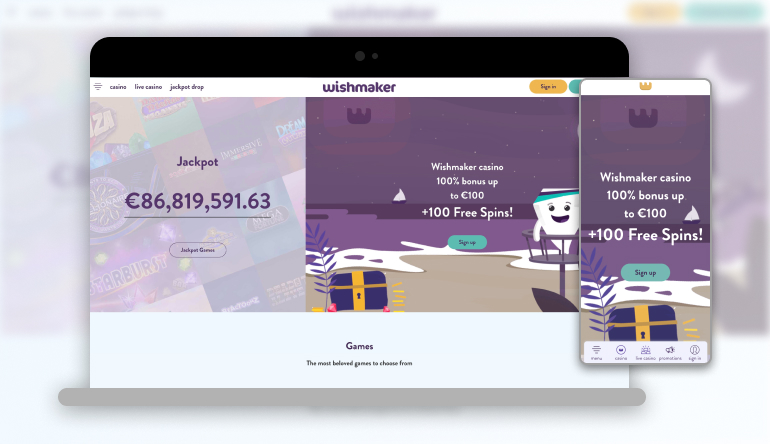 At Wishmaker players are offered access to virtually all online casino games and slots one could wish for, well over 1000 games in total. Game providers on offer include Netent, Yggdrasil, Microgaming, Push Gaming, Red Tiger Gaming, Big Time Gaming, Blueprint, IGT and many others.

The operation is licensed with MGA in Malta, UKGC in the UK and, when available, also in Sweden. All in all, players from most countries are welcomed. 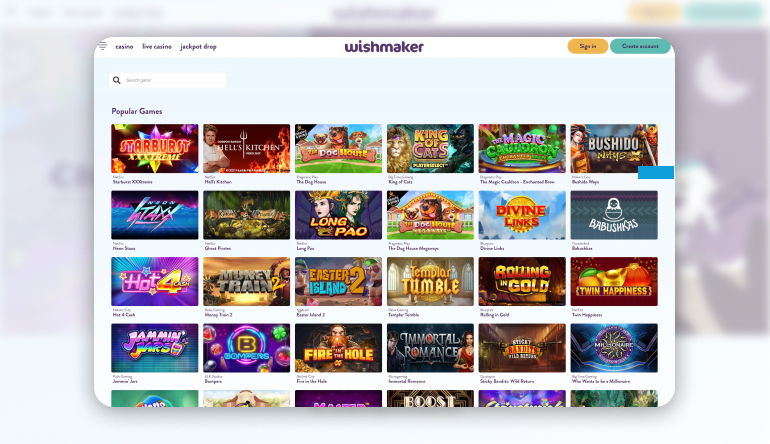 Being on the GiG platform means that Wishmaker has no shortage of games to play. Over 30 game providers/studios are on offer including the most notable ones and sought after by players. One can also expect that new games become available as soon as the studios release them.

The games on Wishmaker can be played both as good on desktop as on mobile devices. 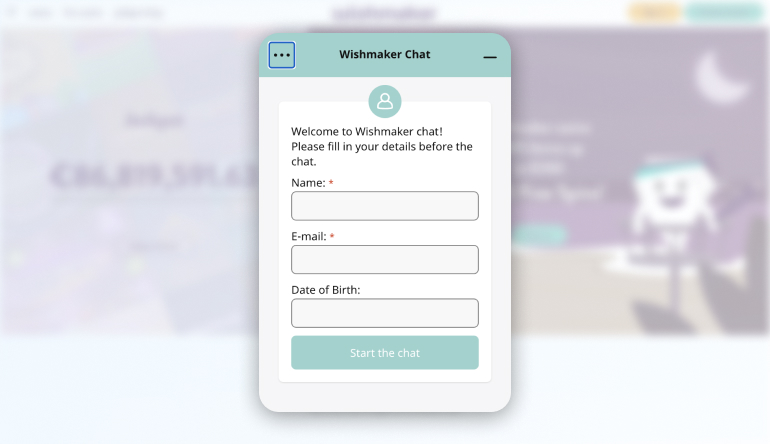 If a player has a question or needs help with something Wishmaker's support is available 24/7 via e-mail or a majority of the day directly via live chat on the website. Support is available in several languages, including English, Swedish, German, Finnish and Norwegian.

Latest from the Forum